Wearable products are the needs of this date, the comfort of fitness data on your wrist along with the fashion sense it gives to your look, every man and woman want a wearable smart band or watch on their wrist. Fitbit is one of the leading companies that make wearable fitness tracking devices. Fitbit is dedicated to physical activity and health monitoring. It will track your steps, heart rate, and calories.

And after tracking all your health-related data, it automatically curates a report and shows it graphically in the Fitbit application on your smartphone or tablet. But recently, many users are facing issues with their Fitbit devices. According to many forum reports, the Fitbit app is not tracking calorie intake. This can be due to an issue with the tracker itself or how the tracker shares information with the app itself. 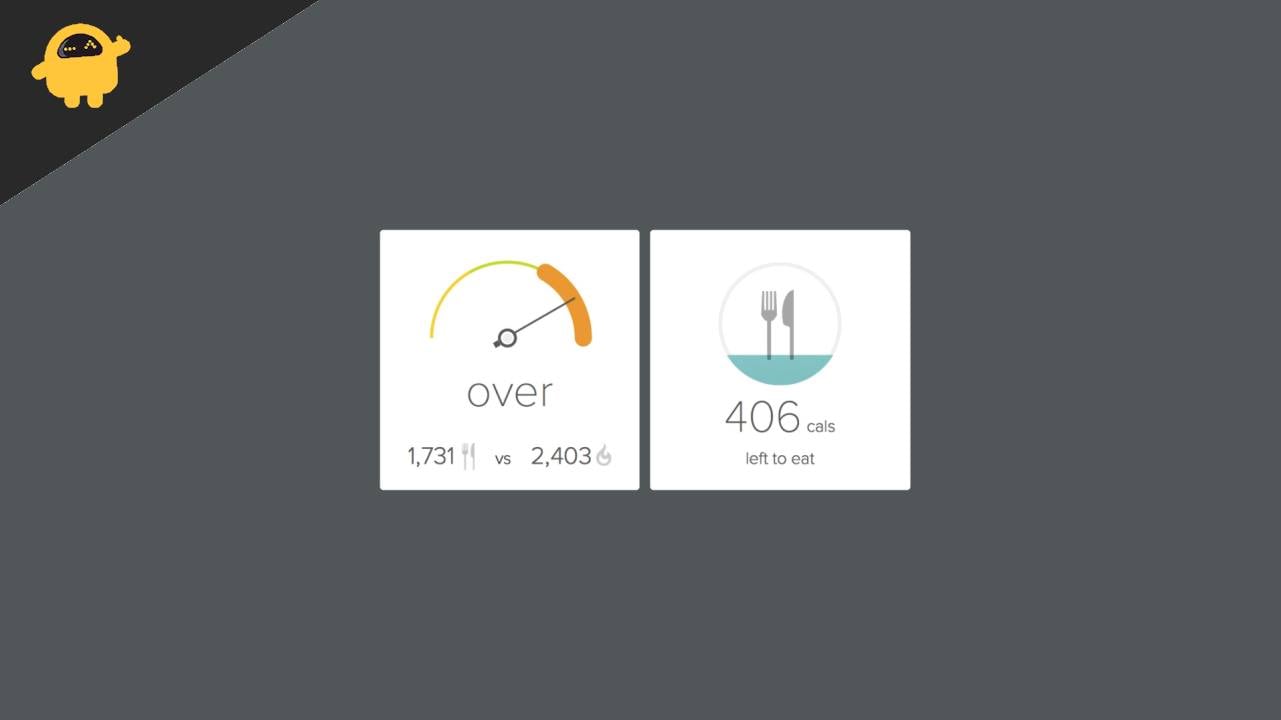 There are multiple reports from people that say that the Fitbit app is not tracking their calorie intake or food intake. Some people are able to enter their daily food data, but calorie intake is not tracked. In some cases, users are not able to enter their daily food data. Down below are some troubleshooting steps which shall help you to fix the problem.

Fitbit can track calorie intake with the help of sophisticated health data, which it tracks throughout your day. Some of the data get processed on your device, while other is transferred to the server for detailed analysis. In most cases, the issue of calorie tracking can be fixed after fixing the internet connection on your smartphone.

In most cases, Fitbit always stays connected to your smartphone via Bluetooth and transmits information to the app for calorie intake and other health data. But in many cases, the device may collect data and not transmit it to the app because of no Bluetooth connection with your device.

So make sure your tracker is connected to your smartphone via Bluetooth all the time. If you disconnect Bluetooth on yoru end, your tracker will not be able to store or transmit calorie intake data.

Fitbit receives occasional updates to make sure all the data and the corresponding app are working nicely. So it is important to check for firmware updates and update the tracker whenever needed.

Open the Fitbit app and go to the connected devices list. 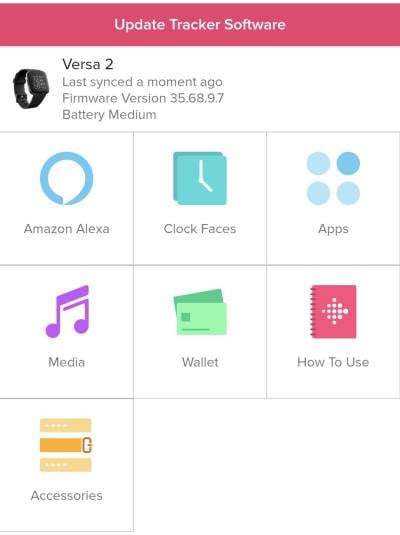 Here you will see if any firmware update is available. Install the update by following the on-screen instructions.

To get your Fitbit to track your calorie intake again, you can reset your device to factory settings and erase all your previous data. The following steps will guide you through the process of resetting your Fitbit device.

Note: Every Fitbit device has a different way of resetting. But most of the devices can be reset by using the following method:

Yes, this is the final solution to any problem you might face. If you can not fix it by yourself, try contacting  Fitbit customer support and tell them what exactly you are facing. They will explain precisely what needs to be done for your device to work properly again.

This brings us to the end of this guide for fixing your Fitbit to track your calorie intake issue. As far as we talk about Fitbit officials, they are also concerned about this matter. They are aware of the issue, and soon they will roll out an update to fix it. Till then, try these troubleshooting fixes and see if it helps.