Each and every video game has its own issues or bugs that you may get while launching the game or during the gameplay. The same thing is happening with the Scrap Mechanic game as well. To recall, Scrap Mechanic is a sandbox video game developed & published by Axolot Games. It’s available for Microsoft Windows and released in 2016. The game simply offers to build vehicles, machines, buildings, and share all those creations online. But somehow players are getting controller connection error in Scrap Mechanic Survival. If you’re also one of the victims, then check this simple guide.

According to some of the players on Reddit, after updating the Scrap Mechanic game to the latest patch, some of the creations won’t load and the “Controller Connection Error” message is being displayed continuously. Now, this error may not happen with all players. But if in case, anything goes wrong and you’re getting the said error notice, then follow the workarounds below. 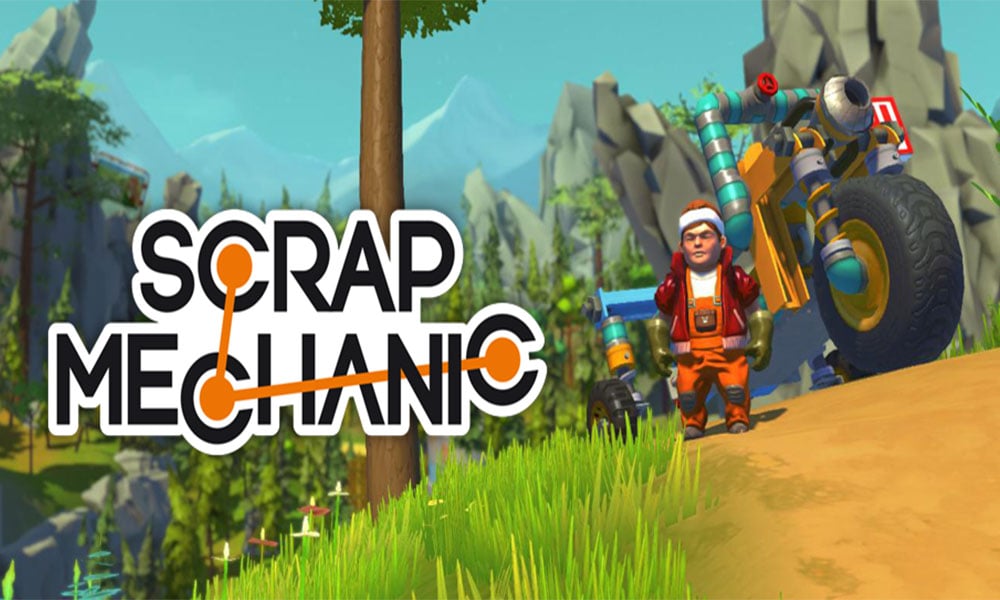 How to Fix controller connection error in Scrap Mechanic Survival

So, in order to fix the issue, you have to:

That’s it, guys. We assume that this troubleshooting guide was helpful to you. For any queries, let us know in the comment below.