After waiting for years, the CD Projekt RED team has launched Cyberpunk 2077 video game finally. However, it seems that there are plenty of unexpected errors or bugs present in this game whereas CDPR has already removed it from the PlayStation Store and offering a refund to the players. Meanwhile, some of the unfortunate players are having issues with the Cyberpunk 2077 Can’t Pick Up Loot.

So, if you’re also experiencing the same problem, check out this troubleshooting guide to fix it. In the open-world action-packed video games, it’s quite expected to loot building and enemies for an ultimate gaming experience. Especially, whenever players loot weapons, other necessary stuff in the game, it’ll enhance the power that can often become a major factor. Sadly, the looting experience isn’t that good in the Cyberpunk 2077 gameplay. 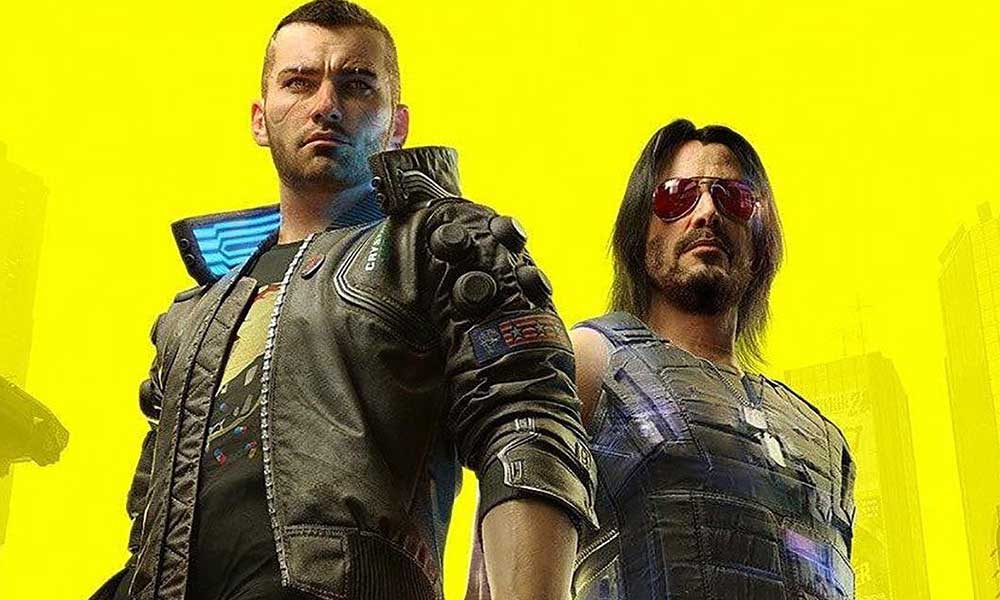 It seems that not all the time, players are able to pick up their favorite loot due to some unfortunate reasons and that can play a major role when you’re in trouble. Well, if you’re also encountering the same, don’t worry. Here we’ve mentioned two of the reasons which may occur such issues with the loot pick up. So, without wasting further ado, let’s get into it.

Even though players have picked up the loot, unfortunately, the loot item still remains on the surface or ground which is one of the big flaws or reasons in this game. That means it shows players that they haven’t picked it up which is very irritating and confusing too.

2. Hard to Pick Up Loot Bug

Another possible reason behind the can’t pick up loot issue is that players can’t reach to the dropped item to grab them easily. According to some of the reports, the loot is clipping through the surface or ground which basically causes issues with the unable to get interacted with the dropped item. Sounds awkward and doesn’t have an easy way to fix it either.

How to Fix This Issue Manually?

Well, it seems that both the issues are quite prone to appear again and again even after performing any workaround. However, the visual bug can be fixed easily by either simply rebooting the game or keep playing the game in the same way by only thinking that the picked-up item is already added to the inventory.

Though this isn’t a proper fix, we can’t do anything else as of now. We can only hope that the CD Projekt RED team will come up with a patch fix soon.

Whereas the interaction bug doesn’t have a proper fix yet. However, affected players can try saving and loading the gameplay to check if the inventory is still there or not. Sadly, this trick may not gonna work for everyone at the time.

We will keep updating this article. Till then stay tuned for more info. You can comment below for further queries.