Well, black screen or white screen related issue becomes quite common these days for most of the PC version games. Empire of Sin from Paradox Games is one of them and plenty of players have started reporting that they’re getting Black Screen or White Screen Issue or even crashing sometimes. So, if you’re playing games on Windows for years then you should know that sometimes the visuals not appear but background sound comes really well during the gameplay. Now, if you’re also experiencing the same with your Empire of Sin game then check out this troubleshooting guide to quickly fix it.

Meanwhile, some of the affected players have also reported that the game usually refuses to launch and crashes immediately after startup. Needless to say that it’s very frustrating for anyone. So, if you don’t want to wait further to get a patch from developers then make sure to follow the possible workarounds below.

Now, coming to the reasons behind this issue, it seems that an outdated game version or an outdated graphics driver version can cause multiple problems. Meanwhile, some of the background running tasks or in-game graphics settings can also occur issues with the gameplay. So, without getting further ado, let’s jump into the guide below. 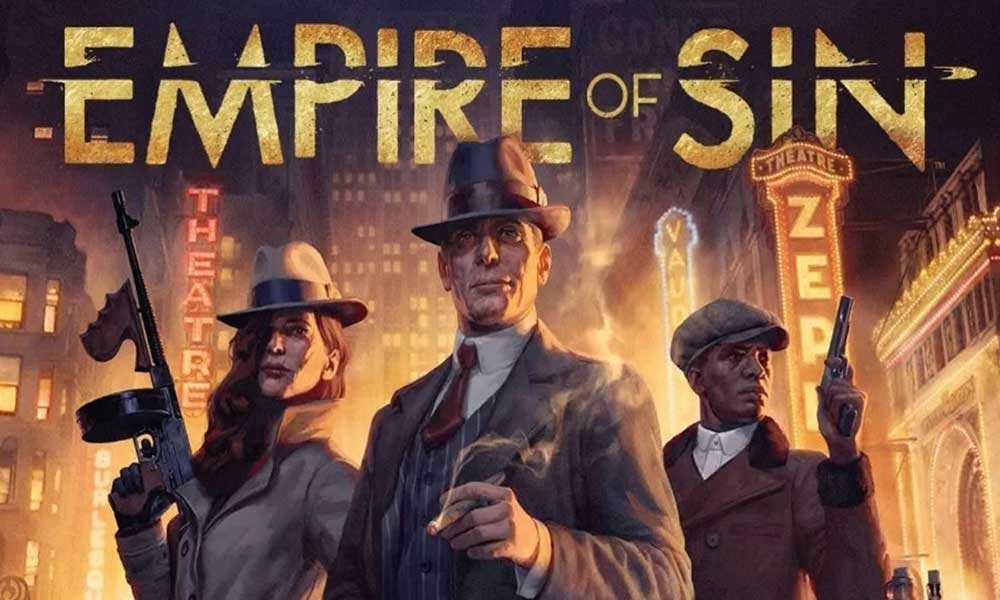 Still, the problem persists? Try pressing Alt + Tab keys directly from the gameplay (whenever you see a black screen or white screen) to exit from the game. Now, re-open the game to check if it solves or not. However, if none of these methods worked for you, try sending a bug report to Paradox Forum directly.

That’s it, guys. We hope you’ve found this guide pretty helpful. For further queries, let us know in the comment below.