In this tutorial, we will show you the steps to fix the Gears Tactics Steam Error: Unable to log in to Xbox Live. Part of one of the most reputed gaming franchise (Gears of Wars), Gears Tactics is a fast-paced turn-based strategy game, which has created quite a buzz as of late. Its gameplay, missions, challenges are quite intriguing. Combine this with high-end graphics and tactical based approach, and you get one of the best games in this genre. Apart from other missions, the game requires you to destroy the erupting Emergence Holes. For this, you will have to learn the grenades trick, and then you could easily stop these Holes which spawn the Locust enemies.

However, what isn’t easy is the fact when the game throws an error or two. We have already listed most of the errors and their associated fixes for PC. Apart from that, there’s one more issue that is bugging many users as of late. There have been some complaints that users are facing the Gears Tactics Steam Error: Unable to log in to Xbox Live. If you are among those users who are dealing with this error, then fret not. Today we will show you the steps through which you could easily bid adieu to this error, for good. So without further ado, let’s check out the steps. 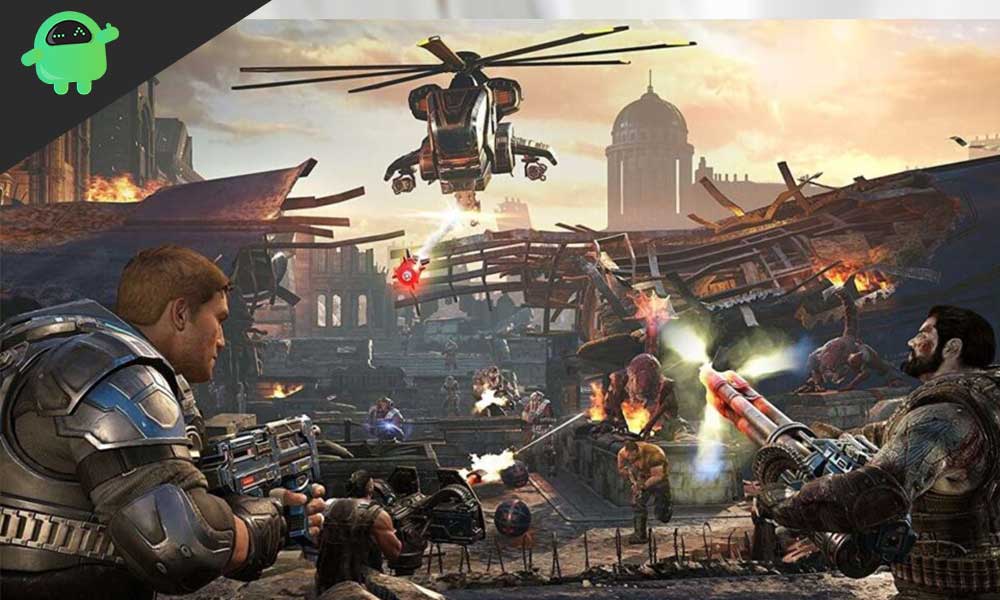 Dealing with most of the game errors usually requires quite a lot of things to be carried out. However, this time, things are different, and for good. With just a few steps, you could easily fix the Gears Tactics Steam error: Unable to log in to Xbox Live. With that said, here is what needs to be done to rectify this issue:

Steps to be followed

If you are facing the issue with logging into your Xbox Live account, refer to the below steps:

So with this, we conclude the guide on how to fix the Gears Tactics Steam Error: Unable to log in to Xbox Live. The steps are pretty simple to execute and should give you the desired results. On that note, do share your views about this game in the comments section below. Before rounding off, some iPhone Tips and Tricks, PC tips and tricks, and Android Tips and Trick are waiting for you. Do check them out as well.