Have you ever seen your phone going “mad”? To be specific, has it ever seemed like your phone is doing all the taps and touches on by its own where you were supposed to do it? You might think a “ghost possesses your phone.” Well, you’re not wrong, it is indeed a “ghost,” but it’s not that sort of ghost you’re thinking of often. We’re speaking of the ghost touch issue in smartphones, which can happen on any phone. Be it an Android phone or an iPhone, chances of your phone encountering such a ghost touch issue is very common now. 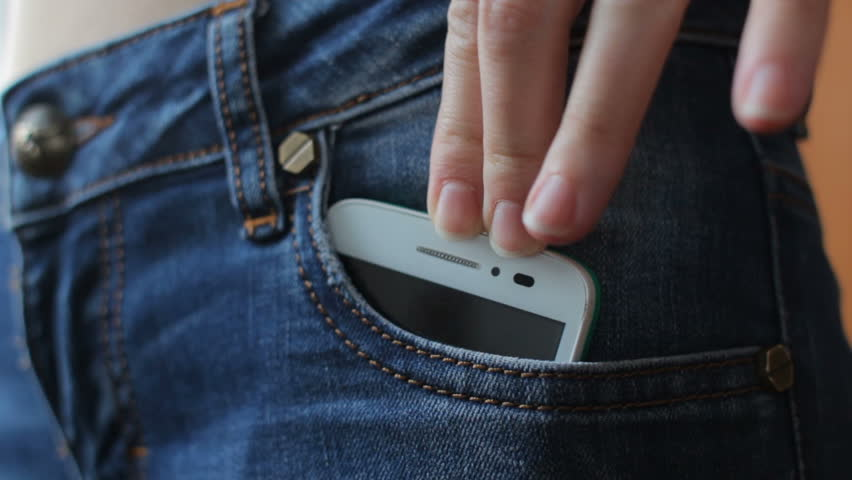 What Exactly is Ghost Touch Issue?

Let’s say that your phone is in your pocket, and you hear some random taps from your phone. Your phone’s display could have turned on for some reason, and the ghost touches might have kicked in. You would see that your phone is doing random taps and touches on its own, and you don’t intend to do those taps. Also, this could happen when you’re in the outdoors, and you pump up the brightness for better visibility, and your screen goes all wobbly. This is exactly the ghost touches, and it is very annoying when using the phone. Most commonly, it arises while you’re charging the phone and using it. There would be a portion of the screen that is unresponsive to your touches.

There could be many reasons why this is happening. It could be a software issue, which isn’t in most cases, and most probably a hardware issue. If you’re a Moto G4 Plus user, you might already be addressing this issue. Some old Oneplus, iPhones, and Windows devices suffer the same problems too. All of that is to say; if you’re having a ghost touch issue, it’s probably not a problem with the software. So if you have any of these devices, there’s nothing much that you can do to fix your phone’s display.

The chances of a software bug being the cause of it are slim to none. Even the screen and your fingers being dirty could cause ghost touches. If you use a screen protector, it could interfere with the digitizer’s working.  A faulty charger could be a reason too. A digitizer registers the touch response by detecting the charge differences across the surface of the screen, and a defective charger could induce a charge imbalance in the digitizer. If you ever experience any overheating while using the phone and that’s when it starts, that could be a reason either. A rogue fall can compromise the device’s hardware integrity, and this could render the display panel faulty. The display flex cables may displace during a fall, and worst-case scenario, the digitizer could be damaged.

How to Fix Ghost Touch Issues?

Clean the device’s screen before using it and make sure your hands are tidy too. Also, see if the screen protector is responsible for the mess. Avoid using cheap screen protectors and get a good quality one, which is thin. It should give your screen good protection and detect your touches with precision as well. If you detect that your charger has a non-uniform power supply, and is faulty, get it replaced. The faulty charger could damage your display with an imbalanced current supply, and if not, it can damage your device. So, replacing the charger or the charging cable might be it. Consider checking the USB port as well because if not the charger, a faulty USB port could cause trouble in the power delivery.

You have tried the above measures, and if the issue persists, it’s time to dig more deeply in. Let’s narrow it down to the possible scenarios and what you can do to fix it. If you feel like the hardware integrity has failed, you might need to check if the digitizer or the entire panel has failed. In case your device is under warranty, consult the service center and they would be able to do this free of cost. If you got the right tools and patience, you could do it by yourself. Don’t intend to do it if you got no previous experience because you don’t want to break the display by doing so. As we say this, we take no responsibility if you destroy your phone, trying to unscrew and get inside the hardware. 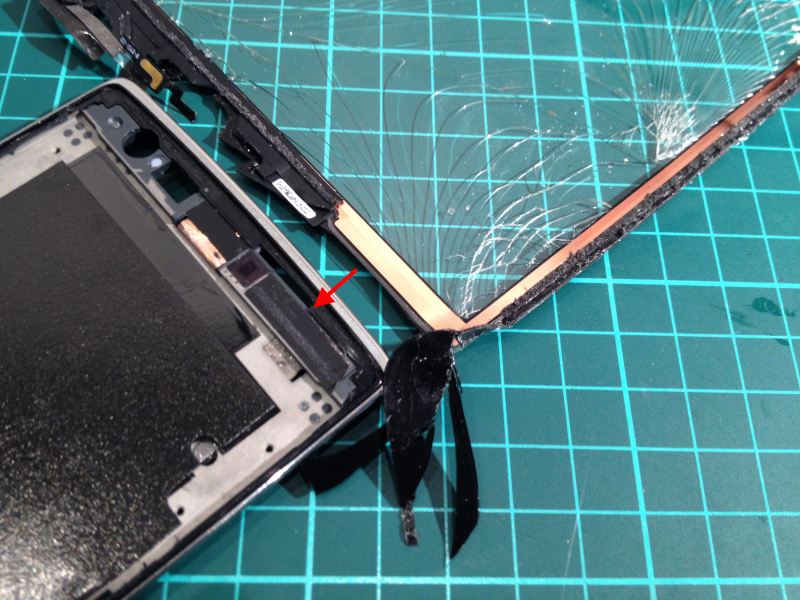 Take your phone to a technician to crack open the display compartment and see if the cables are misplaced. Align the cables properly, and if that doesn’t fix it, your digitizer might be damaged. Then you might need to replace it or even the display panel. If that’s the case, replace the screen panel, and that should get you out of this. Your phone’s ghost touch issues should be fixed by now.