Rogue Company is a free-to-play online multiplayer third-person tactical shooter video game that has been released recently in 2020. It has been developed by First Watch Games and published by Hi-Rez Studios. The game is available for Microsoft Windows, PlayStation 4, Nintendo Switch, Xbox One platforms. The game is getting so much popular and it seems that more & more bugs or issues are also appearing for the players. Meanwhile, some of the Rogue Company PC version players have reported that they’re getting stuck on the Loading Player Data issue.

Now, if you’re also experiencing the same error or problem then you’re in the right place. Here we’ve shared the possible ways and some useful information about this issue that’s happening mostly for the Windows users. So, let’s get into the details below.

Rogue Company PC version players are encountering this particular issue while loading the player data on the screen. It simply doesn’t allow players to proceed into the game menu to play it. There are a couple of possible workarounds below that you can try to resolve this issue. 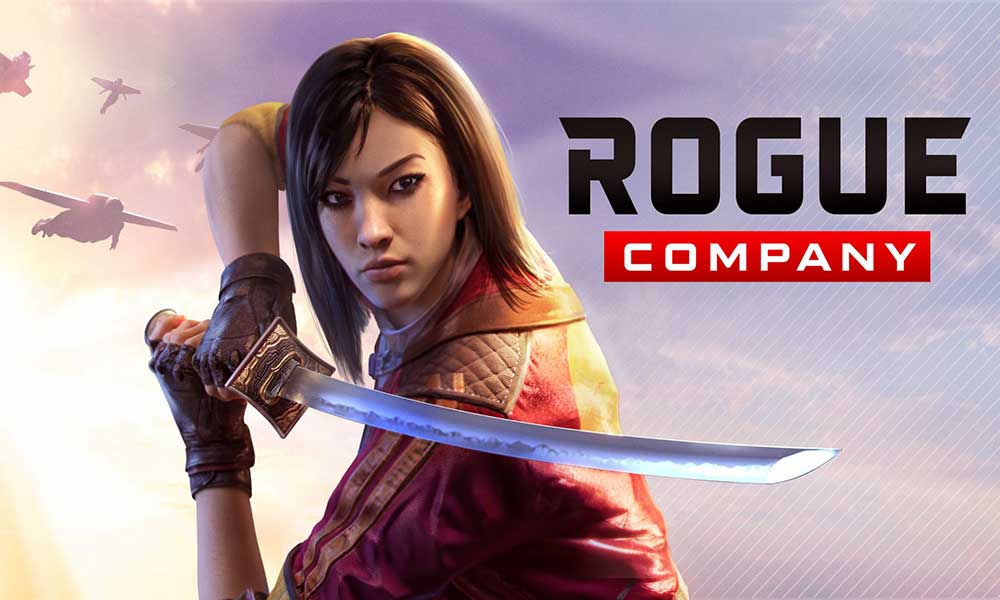 If there is a downtime or outage or even maintenance process is ongoing then it’s recommended to quit the Rogue Company game and wait for a couple of hours before try launching the game again.

Furthermore, PC players can also try running some other games on Steam or Epic Games launcher to check whether the same kind of issue is happening with all games or not.

That’s it, guys. We hope this information was helpful to you. For further queries, you can comment below.