‘Teardown’ is a chaotic destruction sandbox and puzzle game that has been released on October 29, 2020, developed & published by Tuxedo Labs. It’s available on the Microsoft Windows platform only as of now and some of the unfortunate players are already getting affected by the Teardown Crashing at Startup and Won’t Launch issue. If you’re also one of them, make sure to check out the troubleshooting guide below.

It’s not new when PC players are reporting about startup crashing, lagging or stuttering, won’t launch issue, and more. Almost each and every PC video game do come with multiple bugs or errors or stability issues that most PC users encounter quite often. As this issue mostly lies within the corrupted game installation or PC related issues or even graphics settings related issues, developers don’t really provide a patch fix for it aggressively. Now, before heading over to the guide, let’s take a quick look at the reasons.

Why Does Teardown Keep Crashing?

Check out some of the possible reasons behind the startup crashing issue of the Teardown game below: 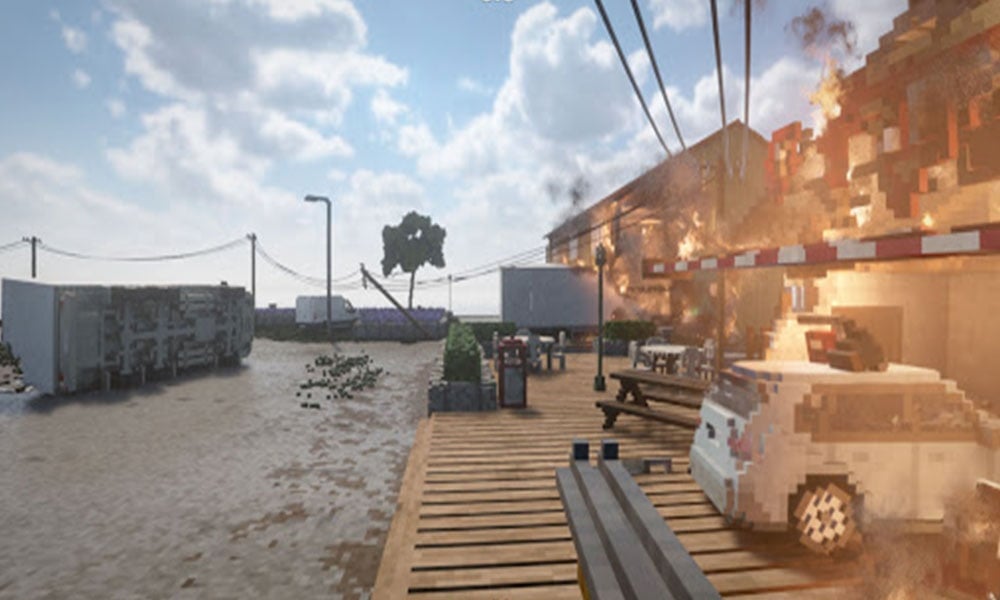 Now, without wasting any more time, let’s jump into the steps below. Keep in mind that both the Nvidia and AMD graphics drivers are well optimized for the Teardown game. So, if in case, you haven’t updated your graphics driver yet, do this first.

Teardown gamers on Steam client can follow the below steps:

You can also use the MSI Afterburner tool or Zotac firestorm application in order to lower the clocking speed. Once done, you can run the Teardown game to check whether it’s crashing at startup or not.