Twin Mirror is an adventure narrative or investigative type video game that has been developed and published by Dontnod Entertainment. This is a single-player video game and available for PS4, PC, Xbox One platforms initially. Though the reviews aren’t that good enough, the graphics quality is just marvelous. Now, some of the unfortunate players are finding it difficult to run the Twin Mirror game as they’re getting Crashing at Startup, Won’t Launch, or Black Screen issues on the PC. If you’re also getting the same, check out this troubleshooting guide to fix it.

It’s quite common for a newly released video game to come without any bugs or errors. Meanwhile, most of the games do come with multiple issues that only happen to some of the players which can be easily fixed by following some of the common steps. Here we’ve shared all the possible workarounds mentioned below to quickly resolve the issue in most cases. Now, before heading over to the guide, let’s take a quick look at the possible reasons behind the startup crashing, lags, or performance drops for the PC games.

Why Does Twin Mirror Keep Crashing? 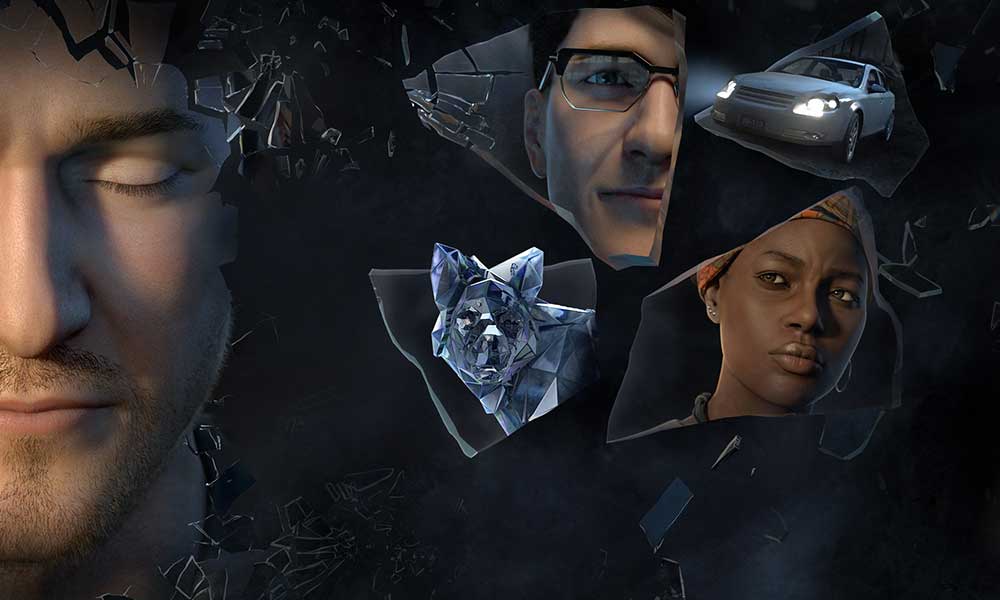 Now, without wasting any more time, let’s jump into the steps below. Keep in mind that both the Nvidia and AMD graphics drivers are well optimized for the Twin Mirror game. So, if in case, you haven’t updated your graphics driver yet, do this first.

You can also use the MSI Afterburner tool or Zotac firestorm application in order to lower the clocking speed. Once done, you can run the Twin Mirror game to check whether it’s crashing at startup or not.