In this guide, we will show you the steps to fix the Verification Failure Error on devices running Android 11. Google’s Pixel series of devices have always managed to stay in the limelight, and for all the right reasons. One major reason for the same is its own exclusive apps and features. Well, one doesn’t have to look any further than the Google Camera app. Such has been its popularity that developers have ported this camera app for other Android devices in the form of GCam mods.

However, if you are running Android 11, then sideloading any of these Pixel exclusive apps might no longer be possible on your non-Pixel device. This is because Google has put in place a verification check that only allows apps to be installed if they have been downloaded from official sources, such as Play Store. If you try these installing these apps from other sources on your Android 11 device, you will instead be greeted with the Verification Failure Error. However, there does exist a workaround through which you could bypass this restriction. And in this guide, we will make you aware of just that. Follow along. 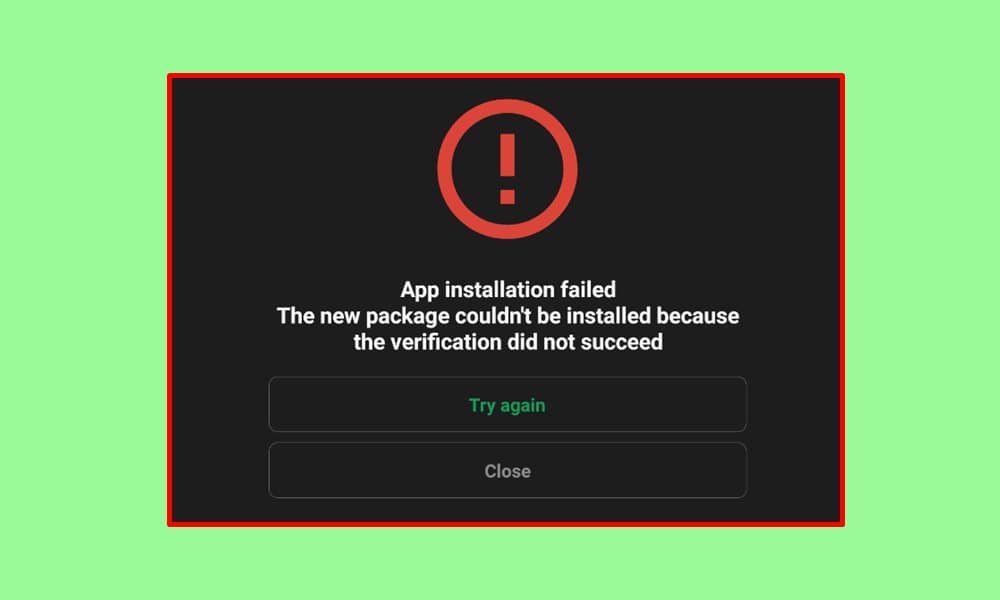 How to Fix Verification Failure Error on Android 11

As of now, if you try installing Pixel apps on non Pixel handsets on Android 11, you will be greeted with a verification error. This would be something along the following lines: “The new package couldn’t be installed because the verification did not succeed”. Likewise, you will also get the (INSTALL_FAILED_VERIFICATION_FAILURE) error. Fortunately, you could now easily fix this Verification Failure Error issue on Android 11. Let’s check out the required instructions for the same: 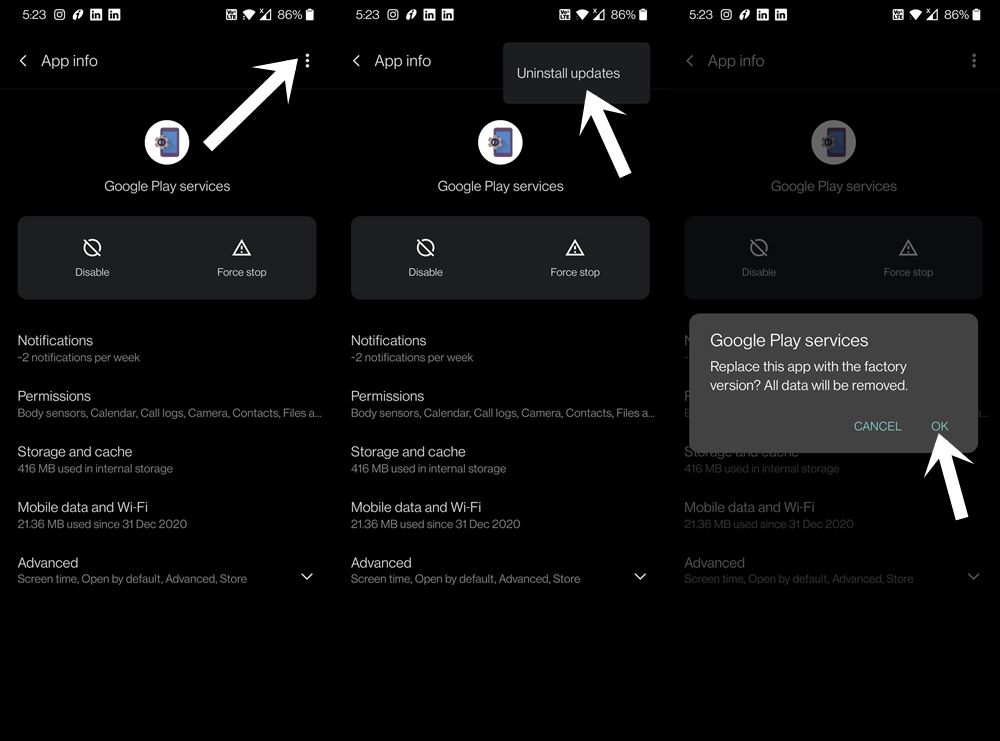 On the other hand, there also exists a root method to carry out the aforementioned task. If your device is rooted and you have the Xposed Framework installed, then you could try out this Xposed module to bypass the verification check. So on that note, we conclude this guide to fix the Verification Failure Error on Android 11. Do let us know in the comments which method you ultimately settled for. Rounding off, here are some iPhone Tips and Tricks, PC tips and tricks, and Android Tips and Tricks that deserve your attention as well.