Finally, Call of Duty: Black Ops Cold War merged with Warzone this month to bring some of the massive action-packed Season One battle pass. Activision has made it clear that Black Ops Cold War weapons and operators will be available in Warzone which will come in handy for plenty of players. Additionally, the battle pass and the store content will also be merged. Now, some of the unfortunate players are asking on several online forums that ‘Why can’t I equip Warzone Zombies Cosmetics?’

If you’re also one of the victims and unable to equip zombies cosmetics on the Warzone Zombies camos then don’t need to worry about it. Here we’ll gonna share with you all the possible reasons and workarounds so that you can manually fix the issue without waiting further for the official patch fix. With the merge of Call of Duty: Black Ops Cold War and Warzone game, players will be also able to use their Black Ops Cold War online multiplayer loadouts in the Warzone gameplay.

So, the free-to-play Warzone edition will now have all the Black Ops Cold War’s characters, weapons, loadouts, inventory items, etc for a power-pack gaming experience that a lot of players are waiting for. It’s also worth mentioning that all the useful things like weapons and operators you’ll unlock apart from the level 1-55 progression will be usable in the Call of Duty: Black Ops Cold War and Warzone. 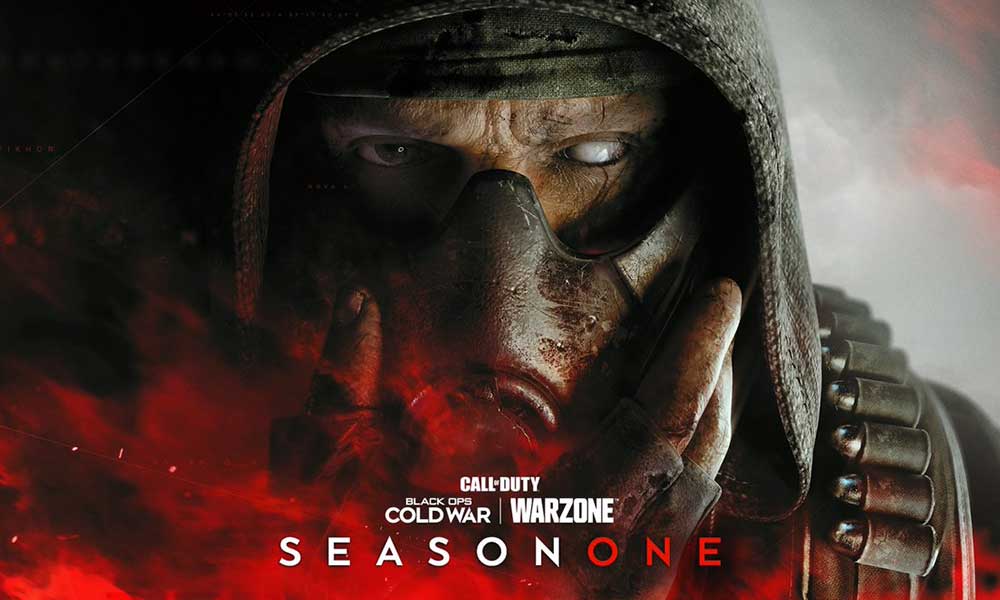 Well, several players are encountering this issue and they’re looking for an answer or a proper guide for this issue in online forums here & there. So, the big question is whether it’s a normal bug that we’ve seen a lot in a newly released game or not. If not, that means this is a system-level issue and developers should work on it asap.

Therefore, it seems that this isn’t a bug most probably and Treyarch should try adding the Black Ops Cold War zombies cosmetics or content to Warzone properly as early as possible. However, there is no estimated timeframe mentioned yet from Treyarch and Activision either.

It’s also worth mentioning that some of the reports are coming out that the cosmetics option will be added before the Black Ops Cold War Season One ends. So, we just need to wait for a couple of weeks or so to get an official patch fix update. Additionally, around 30 Black Ops Cold War weapons and their attachments have included in the recent update to the Warzone battle royale.

It’s pretty irritating for players to get such buggy and unstable big franchisee games like Call of Duty: Black Ops Cold War, Warzone, Cyberpunk 2077, etc. This becomes a trend to have unlimited numbers of bugs or errors in the newly launched games whatsoever. Even the PS5 and Xbox Series X|S users are experiencing several issues with these games which seems worthless to spend the extra money for the next-gen gaming console.

Though the 1.09 patch has fixed multiple issues, there is still a huge list to resolve. That’s it, guys. Till then stay tuned for more info. You can comment below for further queries.