As per a report on Google forums, Google Photos has brought their Live Album feature out with a 10,000 photo limit feature. 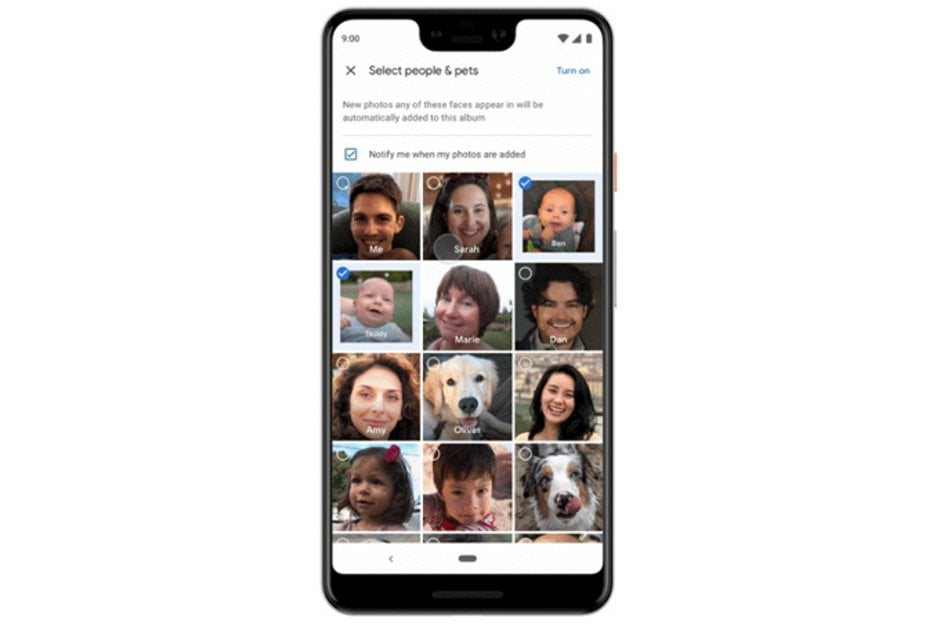 The Live Album feature was released last month which automatically added photos of a particular person or pet to the designated album. This way you can see all the related photos in one place rather than go through all the photos just to see a photo of a particular person or pet. For eg.. if you take photos of your dog Fluffy, Google’s AI will recognize his face and automatically add the photos to “Photos of Fluffy” album. Now with this new feature you can add 10,000 photos in the folder and on reaching the limit you will be prompted by this message- Live Album Paused. To regain the limit you need to delete the unwanted photos or store them on Google Drive. Though 10,000 is quite a limit, still if you’re the type who likes to take a photo of every moment, then the limit will be limited.

Yes, if you take only cherished moments then space can last a long time. Apart from this, another backdrop is you still have to tackle the blurry or dim lit photos yourself as Google AI still lacks some intelligence.

Oh, another fact, the limit of 10,000 photos or videos for a total of 20,000 items. That means either two albums or some small ones as you like. Google also has a Help Center page to assist if you want to ask anything about this feature.