If you starting out GTA 5 Online after hearing the free availability of the masterpiece, then you might be interested in knowing about heists. Well, Heists are an integral part of Grand Theft Auto 5 Online. They are exceptionally difficult and require ultimate precision. Heists will follow you throughout your GTA 5 journey. Every Heist in the game is broken down into different set-up mission and then comes the finale. You need to be extra careful while completing a Heist. The first requirement for a Heist is reaching Rank 12 and owning a high-end apartment. Today, I will guide you on how to complete GTA 5 Online’s The Prison Break Heist.

This is the second Heist which comes after you complete The Fleeca Job. However, you cannot launch The Prison Break by yourself. You will get a call from Lester to do so. Keep reading to know more about The Prison Break.

The Prison Break needs four men to complete. If you are coming from The Fleeca Job, you will need two more players. The cost of the Heist set-up is $40,000. The task is to rescue Maxim Rashkovsky, and you need to perform four set-up jobs before the finale. 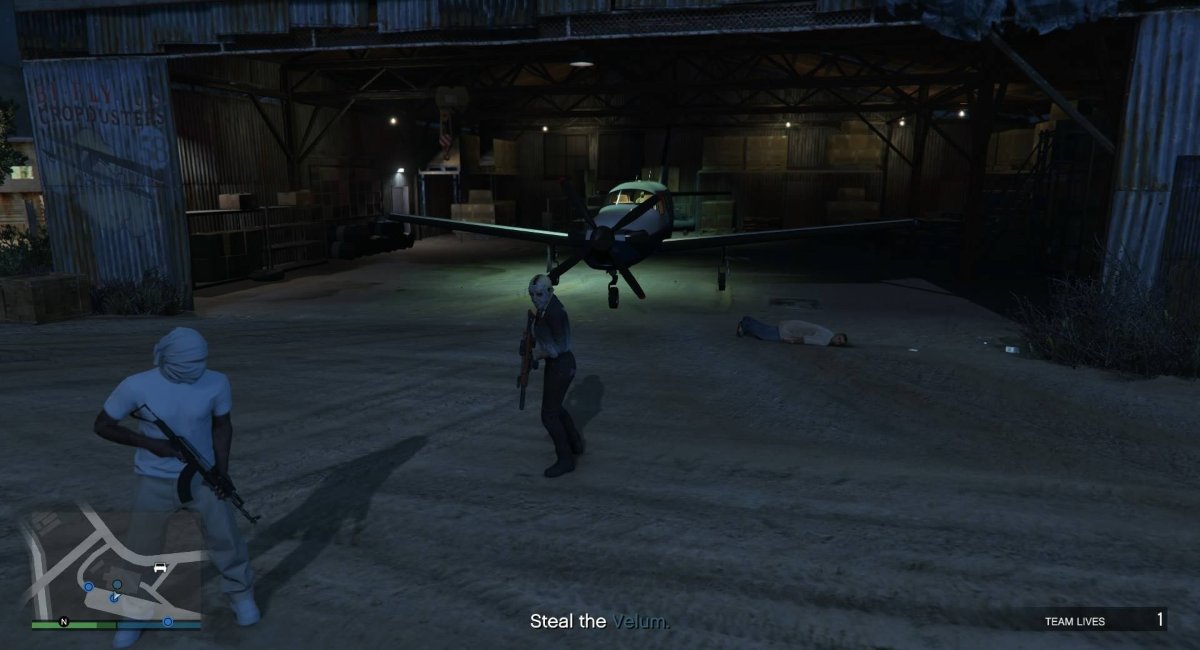 The first mission in The Prison Break Heist starts with stealing a plane. To do so, you must have a pilot with three members on the ground. You need to go to the McKenzie airfield, but you will face several bad guys in between. Once you arrive at the destination, make sure to kill everyone, and search for the plane. You can use Special Carbine or the Bullpup for the mission. The plane is in a hangar near the runway. Once the pilot gets into the plane, the other three members need to clear cars from the runway for a successful takeoff. Now, the pilot needs to take the plane to the airport located on the South side. Land the plane on the location shown in the map to get a reward. After completion, you will be sent back to the open game, until the call to resume The Prison Break comes. 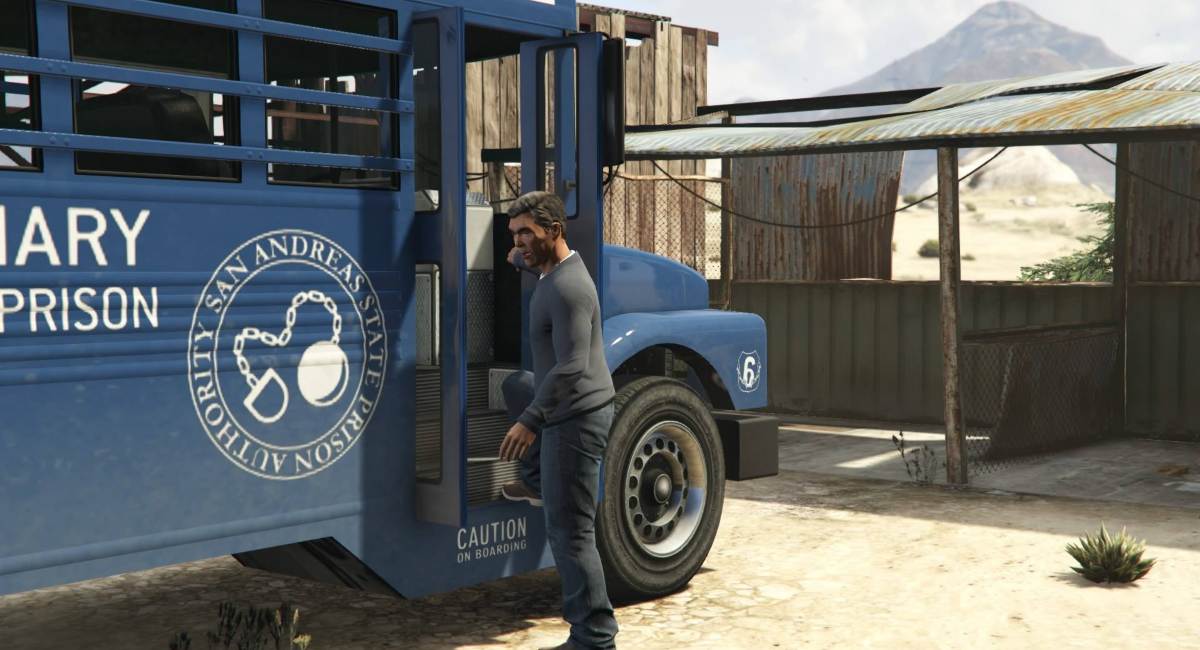 The second set-up for which you will have to get your team back with all three members. Once that is done you can go back to complete the Bus set-up. For this, you will need to follow the bus as per the GPS. When you find the bus, shoot the driver, then steal the bus. Finally, lose the cops and get away from any blacktop. This can be done easily by getting off-road. Now, drive the bus to a location. Make sure you are not near any cop. That’s it; you will get paid after the bus is delivered. 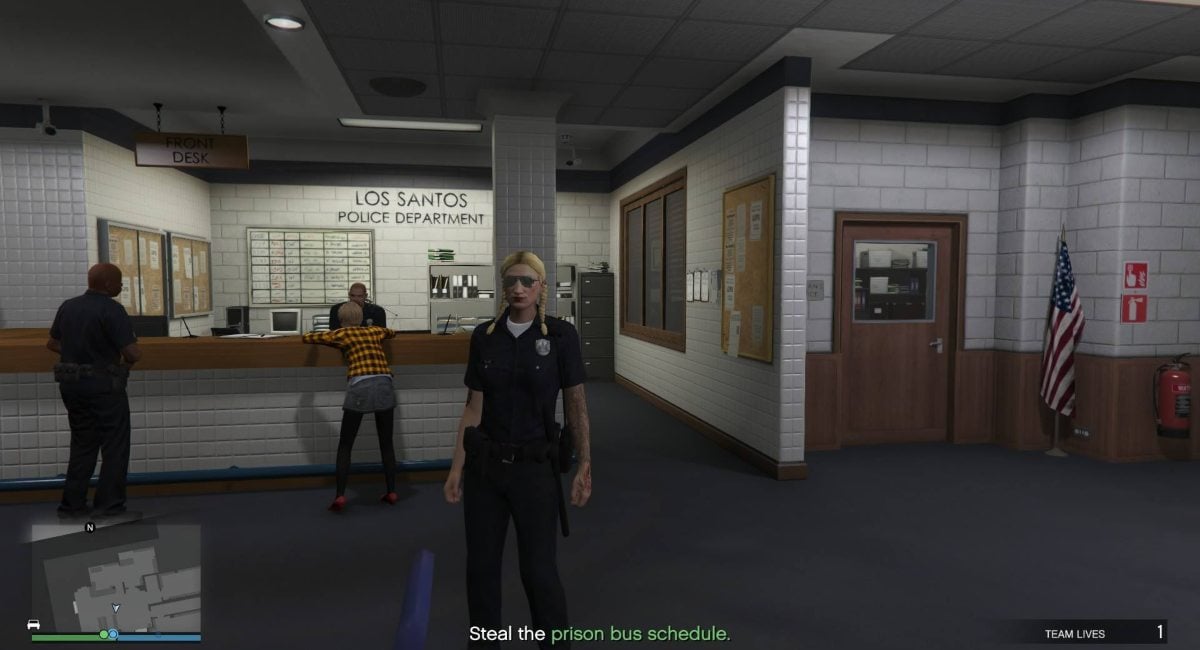 On the other hand, the Cargo Ship team will have to steal a car from a ship. They need to shoot the guards, and fire at an open container to reveal the car. Once both tasks are done, you will get the reward. 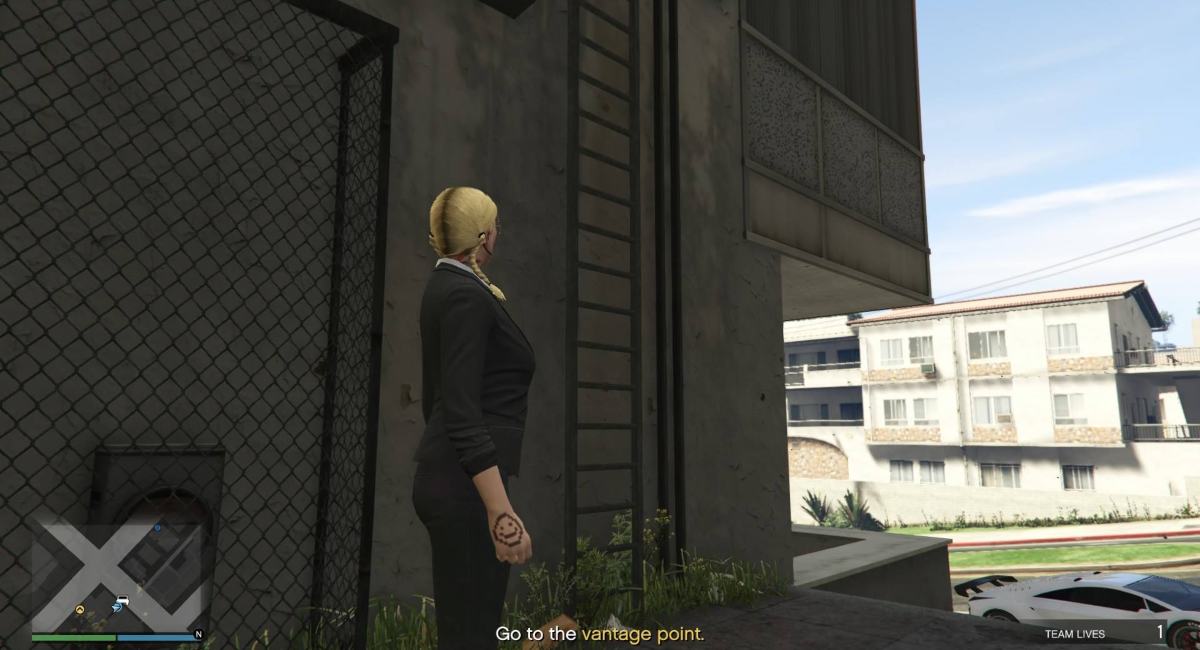 Another set-up which will require two teams: City Hall and Mansion. The City Hall team will have to kill two lawyers. You need to snipe them at the same time. One lawyer will be carrying a briefcase, and you need to steal it after sniping them. However, after the death of lawyers a lot of people will gather around the location, so take the briefcase fast. To run from the location, you will need a fast sports car like Zentorno. Just get rid of the cops and deliver the briefcase to the planning room.

Meanwhile, the Mansion team goes to a building to take care of the associate. This is quite a dangerous scenario, but can be carried out smoothly if done with precision. 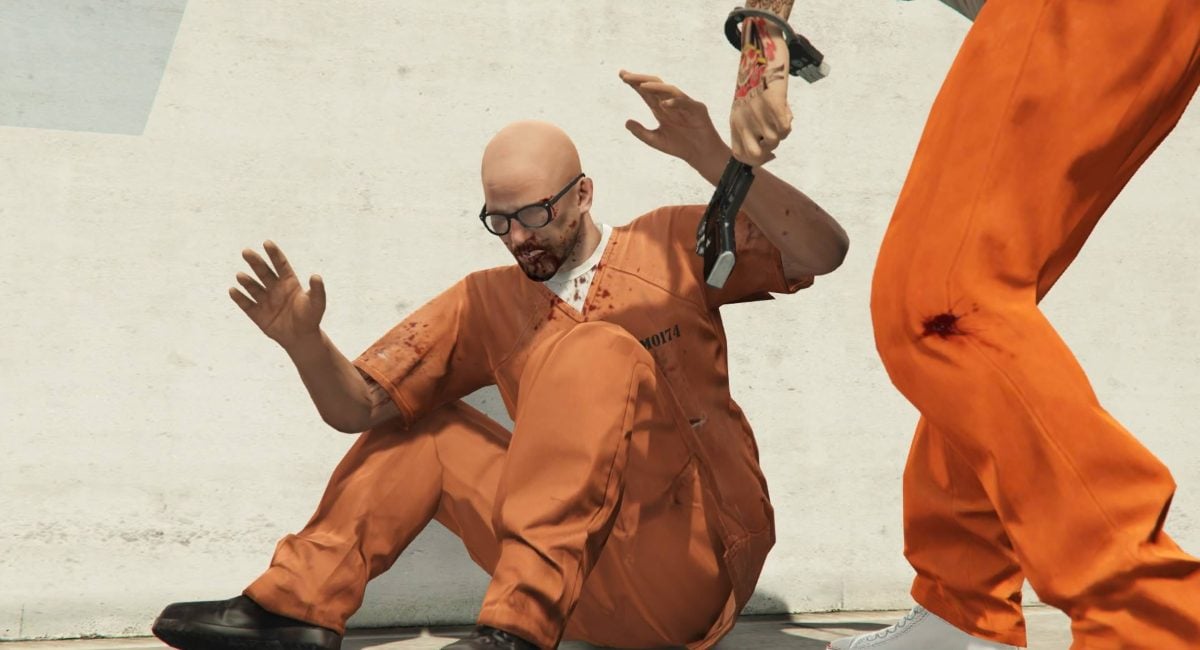 The Prison Break finale provides four roles to all the players including, Prisoner, Prison Officer, Pilot, and Demolisher. Two people, the Prison Officer and Prisoner leave together to get the bus that was set up in the mission earlier. The Pilot takes off in a prop plane and Demolisher goes to fetch a Buzzard attack chopper. The mission is to free Rashkovsky. Once you find him inside the prison, he will start following you automatically. However, he will stop when he will notice NOOSE agents in front of him, so make sure to clear them. You can use the SMGs from the dead officers to help your way out.

While the Prison Officer and Prisoner are coming out with Rashkovsky, the Pilot will be waiting in the air inside a plane. However, the plane will be attacked by officers’ jets, and Demolisher will need to take care of them. Once you are out of the prison gate, charge towards an airfield using a car. The Pilot will wait for others to come at the airfield. Get inside the plane with Rashkovsky so that the Pilot can take-off the prop plane. Evade the police in the process. Now, fly to the yellow marker. Once you reach there, everyone will automatically jump from the plane on a beach. This is where the Demolisher will be waiting to pick others up with his Buzzard attack chopper. Finally, fly to the city, and that’s the end of The Prison Break Heist.

The Prison Break set-ups are the most crucial elements, so make sure to perform them with precision. The finale will also be a gritty one so be prepared to die again and again. The Prison Break is definitely one of the most exciting Heists in GTA 5 Online.

If you need a guide on any other Heist, let us know in the comment section.