Power button is one of the three or four physical buttons available on a smartphone nowadays and it is all powerful with varied functionalities such as it helps unlock the phone or lock it, helps turn on the phone and turn it off, screenshots, enter into the lockdown mode (Android Pie), end calls and much more. But what if it stops working? What will you do if you come across the power button not working the problem on your smartphone? A lot of our users sporting Archos and other Android-enabled smartphones asked us this question and that is why we decided to provide a resolution on how to fix the power button not working problem on your smartphone. 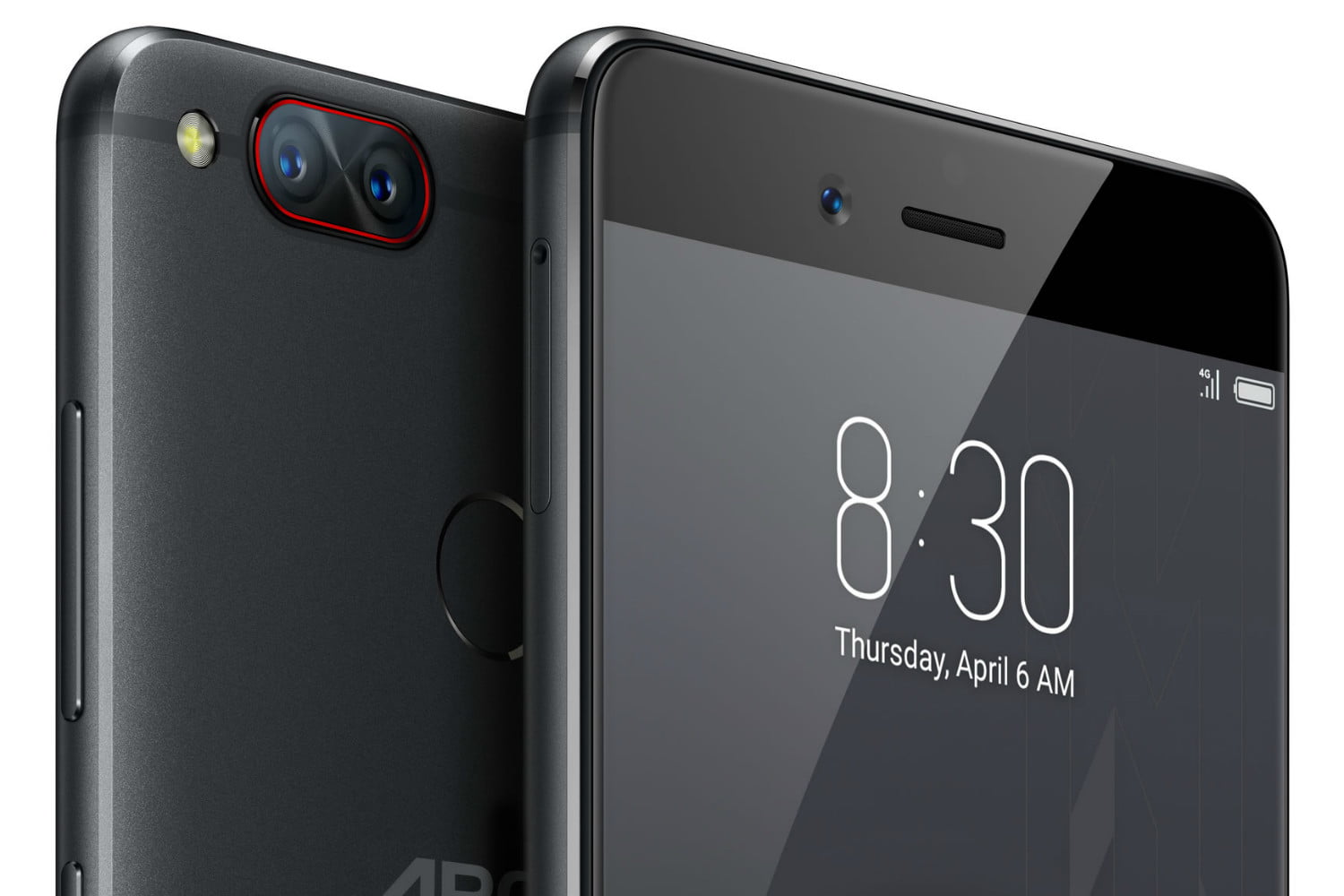 Condition #1: What to do if the phone is unlocked?

If your phone has ambient lights, you can enable it as the screen will never turn off thus, eliminating the need to press the power button for good. Simply tap on the screen and the phone is alive again and it will continue to do so until you have enabled the ambient lights but this isn’t a feature for all.

Condition #2: What to do if the phone is locked but switched ON?

Ask friends to call you

Alternatively, you can set alerts at different intervals that will go off and eventually light up the screen. This is a temporary replacement of the broken power button unless you have face recognition or fingerprint scanner in which case, the broken power button isn’t a big deal unless you want to power down the phone but you can use apps available on Play Store to do the same.

Plug into the charger

Your phone is locked and the screen is off, what do you do? Take your charger, plug it into a power outlet and plug it into the phone. The screen will light up when you start charging the battery.

Plug into the power bank

This is a portable alternative to the charger problem which isn’t portable. You can use the power bank and connect the phone to it everything you wish to make a call or send a text or browse the phone assuming that your phone is having power button not working problem.

Use USB cable and the computer

The not-so portable but feasible method is to use the same trick you did with the power outlet and the power bank but this time, the power source the computer or laptop itself. This is a workaround and can work temporarily until you don’t have a solution to the problem.

Condition #3: What to do if the phone is switched off?

Use adb and fast boot tools

In case your phone is switched off, that makes it tricky to turn on. You can use adb and fast boot tools available online to instruct or command the phone to turn on but that requires time and efforts. This is where the apps that can be used as an alternative to the broken power button come into play but ensure that your phone is turned on somehow. You can also attempt to press power button and volume up or down or both alternatively to check if it boots up.

What are the alternatives to use against a broken power button?

This is a basic but helpful app that you can freely download from the Google Play Store. This app as per its name suggests, will replace the functionality of a power button to one of the volume rockers thus, enabling the user to use it to light up the screen, lock the phone, as well as a reboot it.

The proximity sensor is placed near the front camera and speaker that detects user’ presence. It is used when you are on call and then phone’ screen goes black when you point the point near the ears and lights up again when you take it away from the ear. You can channel the functionality of the proximity sensors with the help of this app ‘Proximity Actions’. The app allows users to select holds and different waves to trigger different outcomes such as turn on the phone or lock, launch wifi or camera, etc.

The Gravity Screen app works with the help of gravity and various other sensors to detect its position and act accordingly. It locks when the phone is in the pocket as per its pocket sensor orientation that you can set. Further, it turns on the screen and turns it off with motion and there are various other functions of this app that makes it a must-have if you are even bored of power button or say, you have accidentally broken power button, etc.

What is the permanent solution to the power button not working problem?

Unless you have fingerprint scanner or facial recognition system and that too when the phone is turned on, you won’t need to fix the broken power button if you want to but there will be a problem rebooting or shutting down the phone since you don’t have a working power button. You can ask for help from service centers to resolve the issue once and for all. They would either replace the button or repair the existing one based on the nature of the problem.