The Avast antivirus program is one of the most popular security programs for PCs. It protects a system against malicious sites or infected files by acting as a shield monitoring and safeguarding every system activity. But this is not always helpful as there have been numerous instances where an antivirus program has been at fault for blocking sites from opening or stopping executable files from launching. The antivirus programs detect certain sites and programs as potential malware, and they block them from accessing anything on your system. But this block does not work in your favor every time.

Sometimes the application ends up blocking something that you know is not infected. You know that a particular site is safe, but still, Avast won’t let you load it up. In that case, you will have to disable the Antivirus. Uninstalling the application entirely is not the solution, as that would leave your system extremely vulnerable. Instead, you could temporarily disable the Antivirus and open up that site or application that the antivirus program was previously blocking out. So how do you do that? Let’s find out in this article. 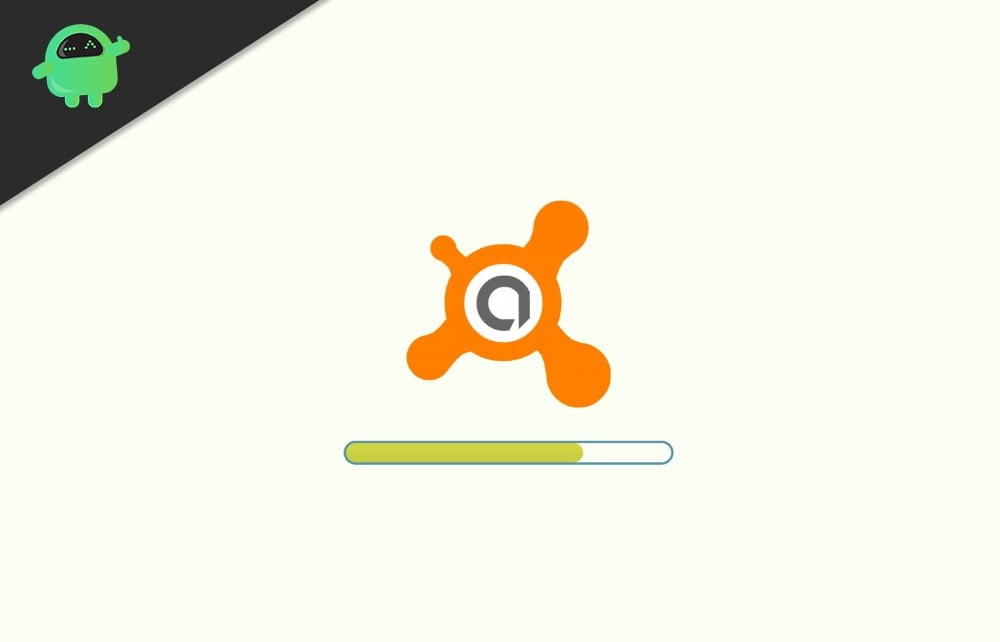 How to Disable Avast Antivirus?

There are two ways to go about it. You can either disable the antivirus entirely, and it will turn off all of its shields. Or you can turn off those shields that you know are blocking a site or application.

How to temporarily disable Avast?

If you choose to deactivate permanently, you will have to manually enable it again when you are done with the suspected file or site. To do that, open up the Avast antivirus application, and you will see “All antivirus shields are off” on the screen. Click on the “Resolve” button, and after a few seconds, you will see a message on the screen that reads, “You are protected.” This means that the antivirus is now active again, and it is running like usual.

How to disable Avast shields one by one?

So that is how you can easily disable Avast antivirus entirely or selectively disable the shields. This method will work on every edition of the Avast antivirus, including Avast Antivirus Pro, Avast Ultimate, Avast Internet Security, or Avast Premier. You can uninstall the antivirus from your system entirely, though, but that would leave your system vulnerable to real malware threats.

One of the common reasons why most people opt to disable the antivirus is because of games. Some games don’t run at all with the antivirus running in the background. For some reason, antiviruses detect game files as malware, and people are stuck with error messages on Windows computers when they try to launch a game. In that case, you can disable the antivirus until you are done playing your game. After that, you can turn it back on, and you will stay protected all the time.

So that is all about how you can disable the Avast antivirus. If you have any questions or queries about this article, then comment down below, and we will get back to you. Also, be sure to check out our other articles on iPhone tips and tricks, Android tips and tricks, PC tips and tricks, and much more for more useful information.