Archos smartphones are great in terms of battery life and that is what makes it one of the lucrative choices for someone who is looking for a smartphone with more than average specifications and a high battery life. But what if I say that your phone’s battery isn’t charging, will it be worrisome? Of course, it will be worrying if the phone’s battery isn’t charging as in such conditions, even a phone with a massive 5,000 mAh battery would render itself useless. We received a number of requests on phone not charging problem and thus, we decided to create a list of things you could do to fix the problem. Note that the problem could be either from the software’ side or from the hardware’ end and that is why we decided to cover it all. 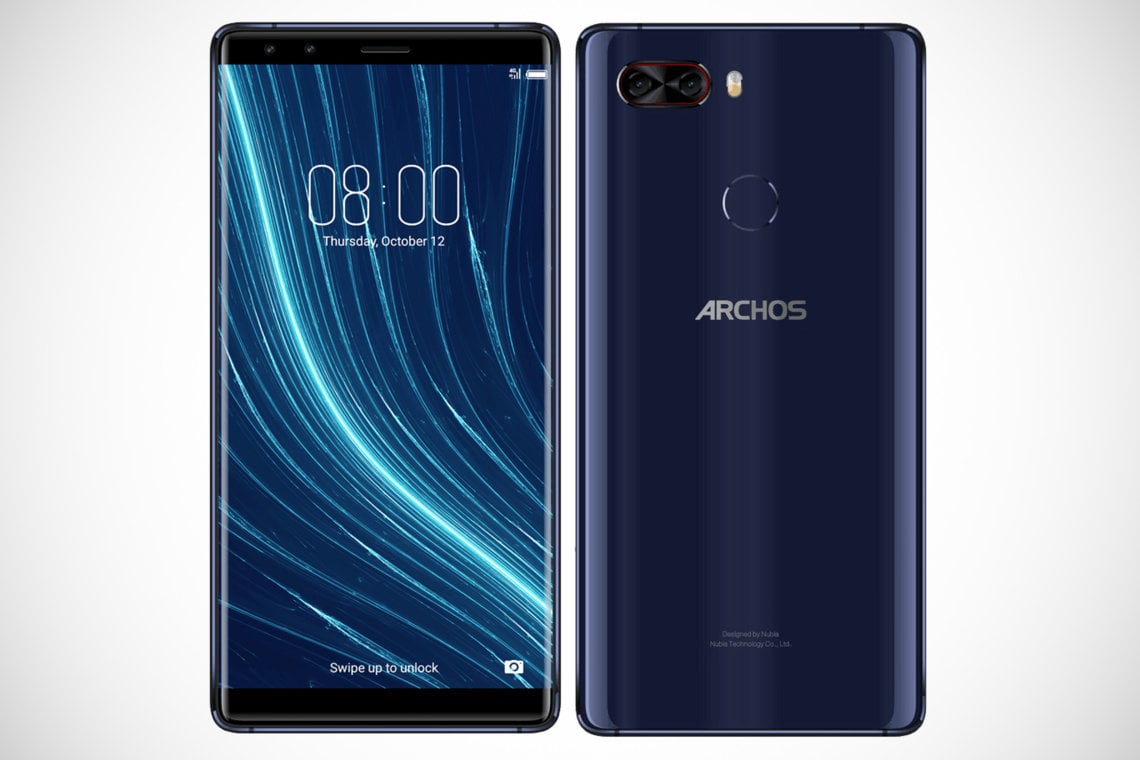 How To Fix Archos Not Charging Problem?

Here, let’s see what could cause the Archos not charging problem from software’s end and how to fix it.

Press the power button and hold for few seconds, tap on ‘Power Off’ option on the menu displayed on-screen and that’s it. This method is pretty useful when you are facing a temporary or minor software-related issue that can be resolved by giving your phone a little reboot. You can perform the same function for any other software-related issues as well.

Check for any software crash

Archos smartphone has Android OS which indeed is a software that supports pieces of programs and hardware components. This means that a software crash could cause failure of any particular component or the system as a whole. Note that when you plug in the charger, a driver which is a piece of software is used to drive the power from the charger to the battery and then, use it for different functions and components. This means that if it crashes or any app or the firmware itself, it can cause a slew of problem. In such cases, rebooting the phone is helpful.

Update all the apps and Android OS

The software could crash if it is outdated. It could also introduce a slew of errors and bugs that will cause problem in the charging process or any other functionality of the device and thus, you must keep all the apps installed on your phone updated as well as the Android OS or firmware and the driver that provides support to the phone’s charging capability which you can find on the web.

To summarize the concept of cache, these are temporary files that the system creates in order to save information regarding an app or website that was accessed recently. These files are accessed whenever the user wants to re-open the said app or website that reduces the retrieval time and overheads. But when the cache files get corrupted which is quite often, it can work against the phone by lowering its performance and causing errors such as lagging the phone, could crash the system or a particular app, etc. There are basically three methods that you can use to clear the cache and here’s how you can do it.

This particular step requires you to boot into the recovery mode for which, the procedure is provided below.

This is the epitome of what you can do to fix any software related issue. Here, you are actually restoring the phone to its original factory settings that will fix or actually remove any bugs or issues with the phone once-and-for-all. Here’s how you can do it.

What could go wrong towards the hardware’ armamentarium

There’s a lot of things that could go wrong from the hardware’ end and we have covered it all in this extract so that you can check and verify the root cause of the Archos not charging problem.

The Charging port (on your phone)

You have a USB charging port on your phone which is a small but delicate piece of hardware susceptible for any damage due to deformation or excess pressure. Check if the metal tab inside the port is proper or deformed as it will signal the culprit. If not, check for pocket lint and debris that would have gathered inside the charging port that too can cause a problem while charging the phone.

Next stop is to check and verify if the USB cable is damaged or not and it is quite easy to check. Verify if the wire or cable is cut from any place or if its overtwisted or twirled or if it has stretched too much as the cable is subjected to various deforming forces which increases the chance of damaging it. Switch the cable with another one to verify if it charges the battery or not. You can also verify it with another smartphone to get a satisfying result.

The adapter is actually a small transformer that converts the incoming power and to the support power voltage, amperage of the device and thus, it can get damaged too. To verify it, simply switch the phone and check and then, switch the adapter itself to verify if the phone charges or not.

What if the power outlet or the wall unit that you are using is problematic all along? Change the place where you charge your phone and you will gauge the difference in some time.

What if the battery is damaged?

Lithium-Ion and Lithium-Polymer batteries are highly common in smartphones. These batteries have a specific life cycle reaching which, its performance deteriorates gradually but that’s not the only factor that renders the battery useless. It could be a faulty battery that could cause not charging problem and thus, you must check the battery too.

Reach to the technician for help