Smartphones have become a way of life and one of the most crucial thing to have apart from shelter, food, water, and air. Smartphones have grown intelligent over the years, however, as these are electronic devices, they are prone to the overheating problem. In fact, it was quite a headline when a smartphone from Samsung Note lineup blasted due to ‘xyz’ reason where overheating played a crucial role. Although smartphones are equipped with throttling system wherein the SoC controls the flow of energy from batteries and also the power consumed by various components thereby limiting the events of overheating.

There are various reasons why your smartphone is getting overheated. But trust me, it is not good for an electronic device to get overheat often. In fact, the most basic tip one could do to prevent overheating is to avoid keeping it away from the direct sun as the screen could work as a magnifying glass thereby increasing the heat transfusion towards the internal components. There are plenty of other reasons why your smartphone is getting heat up. In this extract, we will discuss the various steps you can take to lower the device’ temperature if it overheats or to prevent this event in the first place. 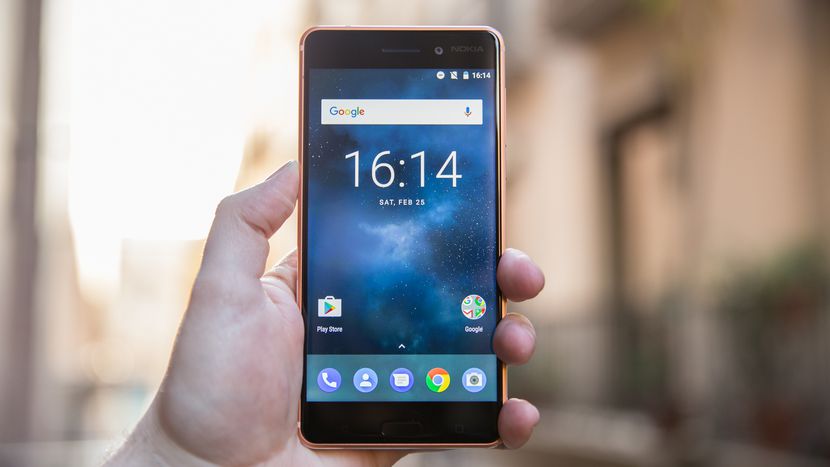 Avoid direct sunlight
As earlier said, direct heat from the sun can heat up the phone at an alarming pace. Also, the screen or the camera lens can act as a magnifying glass for the sunlight to incidence and increase the temperature of the device and higher temperatures can damage or even destroy the internal components such as a processor, RAM, soldered joints, etc.

Remove Case and cover
If your phone has started to warm up, it is better to stop working on it right away. In most cases, the phone heats up immediately if the user is working on the phone while it is plugged into a charger. If you feel like the phone is warming up a bit than usual, take the charger off and then, remove the cover and the back panel of the device. You can remove the battery too and then keep it aside for few minutes. Once the various components enlisted here have cooled off, assemble it again and there you have it.

Some apps may not be your good friends
Apps range from 1MB, 2MB to several GBs. There are millions of apps that you can try to accomplish any goal, task, etc. However, note that not all apps are your good friend. First of all, apps which aren’t in use still can have one or more background processes which use resources such as memory and battery backup. If you have been multitasking on various apps, it can also lead to the overheating problem since the processor has to work to its optimum to support all the apps and processes.

If the processor and other components are overloaded, it can lead to overheating problem as the heat will generate and thereby raise the internal temperature of the device. Now, this is not cool, literally and figuratively since the internal assembly of a smartphone is packed with electronic components which are sensitive to heat and light. This will increase the chances of damage and thus, can prove fatal if the phone is heating up beyond its limit. In the worst case scenario, the phone could catch up a fire and that is something you would never like.

One of the solutions to this issue is to force stop apps which aren’t required. Go to “Settings >> Apps” to check for the apps in use. Or, go to “Settings >> Apps >> Running” and close the apps which aren’t required for the time being. You can also install apps from Google Play Store that handles apps and how they use resources, battery, etc (Ironic, isn’t it?).

Charger & Charging
Use authentic and original charger to juice up the battery because many third party chargers will heat up eventually when in use. Also, avoid overcharging as well as charging while in use as it also increases heat generation and will cause an overheating problem.

Reboot the device
Tell me one problem that cannot be solved with a quick and simple reboot. It is not a rocket science but rebooting the device while it has to overheat can solve it from future damage. When you reboot the device, you must remove the cover and other removable’ from the device and let it cool itself for few minutes.

Update the firmware
Outdated firmware and apps can have an adverse effect on your phone as it tends to introduce bugs and viruses which could eventually lead to the overheating problem. To get rid of this issue, simply update the firmware and all other apps on your device. To check if your phone has received a firmware update, go to “Settings >> About Phone >> Software Update >> Check for Updates”. On the contrary, to check if the apps installed on your phone have received an update, simply open the Play Store app on your phone and direct to “My apps and games” to check for available updates.

Report to a service center
Although I have listed multiple steps to overcome the Nokia overheating problem, it is still possible that your phone is still heating up. In such cases, it is highly recommended to report the issue to an authorized service center to get it covered and fixed. If your phone is in warranty and you do not want to void it, you must report to an authorized technician as reporting to any third-party technician will eventually cease the warranty on your phone.