The battery has become one of the essential commodity in a smartphone but do you know what? Overheating problem has become too mainstream if there’s no proper heat dissipation system and if left untreated, can bring down the battery as well as the performance of a smartphone considerably. Apart from that, the overheating problem can cause physical damages to components sensitive to heat among other elements and thus, must be fixed before the problem becomes severe. If you are searching for the Panasonic overheating problem, here’s how you can fix the problem using the various methods enlisted below. 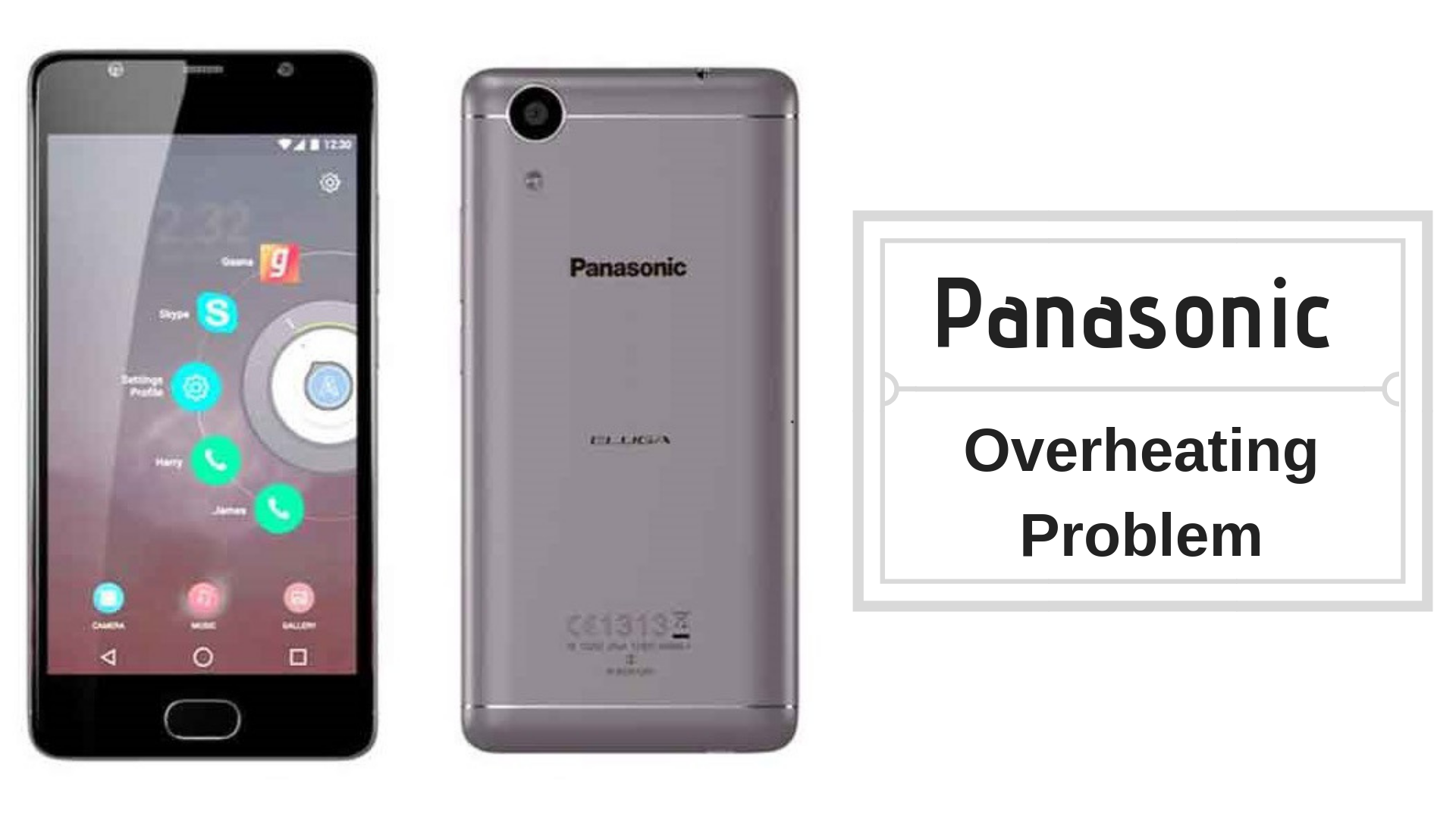 How To Fix Panasonic Overheating Problem?

#1 – Steer away from direct sunlight

The light coming from the sun is the perfect setting for great pictures and I know that but the sunlight is a deterrent that raises the core temperature of a smartphone while the display works as a magnifier thereby amplifying the intensity of the sunlight is an incident. Thus, it is crucial to stay away from direct sunlight or use it in short burst to escape the clutches of overheating.

#2 – Keep a tab on programs active

Apps remain active in the background when you don’t exit it but rather minimize it. Apart from the app you are using right away, there are many apps and processes running in the background that causes lack of resources while raising the heat and consecutively, causes overheating. Therefore, it is highly recommended to steer away from opening too many apps at once or not exiting it when not needed. You can simply tap on ‘Recent’ apps button to close those apps you don’t need right now. Also, go to ‘Settings >> Apps >> Running’ and close apps that you don’t need.

Current smartphones show status on how much battery is left, how much is consumed by apps and also, breaks it down to basic apps and processes so that user can check which app is consuming more battery. When you use your phone continuously, the battery ceases to perform optimum Screen-On-Time (SoT). Also, this problem is related to the battery and how you use it, this can also showcase how your phone is overheating based on what SoT your phone has. If it is too low, it literally means that you used your phone continuously for a longer duration. The simple fix to this problem is to use the phone in a short burst that is sporadical.

#4 – Shut down connectivity services when not required

We rely mostly on WiFi and Location for our day-to-day life which is great since our phones are made to offer those services. But a majority of people would keep these connectivity features including others like NFC, Bluetooth, etc, turned ON which reduces the battery life and also raises the heat being generated since these services constantly munch on resources. The easy fix is to shut down these services when not needed. In fact, I use a combination of airplane mode and scheduled turn On/Off during night when allows the phone to save battery and also turn on automatically at a given time.

Display settings can have a great impact on a phone. In fact, if your phone has an OLED panel, it is bound to eat up a major chunk of battery life in powering the OLED panel even the screen is off. Thus, toggling display settings can have a positive impact on a smartphone and consecutively, the overheating problem it is facing. Firstly, you need to lower the brightness settings and also tweak the sunset or night mode (if available), use adaptive brightness feature that alters brightness as per ambiance, etc. This will surely pull some strain on the chipset and battery thereby reducing the heat coefficient.

#6 – Check for viruses and malware

Most of the people don’t really bother visiting risky websites and clicking on insecure links while many people aren’t aware if there’s such thing as insecure on the web. Well, both are wrong and that is what provides the hackers by infecting the phone with viruses and malware that could cause anything from random bootups to data theft to a software issue, etc. Thus, if there’s a malware or virus in your phone, you need to check if checked and quarantined using antivirus programs like Norton, Quick Heal and the phone must work fine hereafter.

Get rid of the apps that you don’t want, that’s the end of many problems. It is because there are millions of apps on Google Play Store and people usually download many of them where either some stay or get replaced by others while some stay used or even not ever used. The problem is, apps consume space and resources and putting too much strain on the battery and the SoC that handles all the operations causes it to break up and cause a slew of problems. It is, however, advisable to get rid of apps you don’t need, disable apps that you need not right away but you can’t uninstall it either.

If some or all of the apps are outdated, it can lead to various problems since outdated apps are a magnet to bugs and errors. Thus, getting rid of the outdated apps is crucial. For that, you’ll need to open the Google Play Store and select ‘My apps and games >> Installed’. Check out which apps need updates and go through with it.

The firmware is an important piece of software as it handles both hardware and software components of a smartphone by enabling it to interact and execute tasks. Outdated firmware can reduce the performance of a smartphone and it can also cause it to overheat due to excess heat generation and thus, it is healthy to update the firmware. But if you aren’t getting any firmware update upfront, you can always choose a custom ROM which gets frequent updates.

When you are using the phone with poor signals both cellular and Wi-fi, the phone requires to work extensively which raises the internal temperature and thus, must be avoided. Instead, use the phone when the signals are good and you are good to go.

#11 – The right way to charging the phone

People will simply plug in the charger to the phone whenever they feel like it but it is wrong. First of all, keep the phone on a dry and cool surface. Now, you need to plug in the charger but I would recommend using 90:10 or 80:20 proportion where you use the phone till it drops to the lowest value stated based on which proportion you want to depend on and finally, charge the phone to the maximum value associated with the proportion. This works fine on my smartphone as it provides a good 20+ hours of standby and 5+ hours of screen on time even after playing almost an hour of a popular graphic-intensive game.

There are basically three places where you’ll find cache files. First, you need to proceed to ‘Settings >> Apps >> Downloaded’ where you select an app, tap on ‘Clear Data’ and ‘Clear Cache’ to get rid of it. Further, you need to proceed to ‘Settings >> Storage >> Cache Memory’ and that’s where you get rid of second place of cache storage. The third method requires booting into the recovery mode which is explained briefly in the next method (“#13”). Here, tap on “Wipe cache partition >> Yes” and that’s it.

#13 – Overhaul the settings with Reset Factory

Restoring the phone to its original setting is both easy and works great solving any software-related issue. Here, you will need to boot into the recovery mode where you can restore the phone and here’s how.
Step 01: Turn off the phone (duh!)
Step 02: Press the power button and volume up & volume down button together.
Step 03: Keep it pressed for a few seconds until the screen doesn’t show an Android logo when you can let it go.
Step 04: Once the phone boots into the recovery mode, you need to select ‘Clear data/factory reset’ from amidst the menu.
Step 05: Finally, tap on ‘Yes — delete all user data’ and the phone is restored now.

If you haven’t been able to fix the issue or bring down its severity as of now, you need to report the problem to a service center authorized by the manufacturer because third party service centers will void your warranty.