The Galaxy S22 Ultra is Samsung’s most premium smartphone. It comes with top-of-the-line specs such as a 120Hz Dynamic AMOLED display, Snapdragon 8 Gen 1 processor, stunning cameras, and a good battery backup. You might have been impressed by looking at the spec sheet and design and paid a hefty amount to purchase this one. Despite being Samsung’s greatest phone, the users have faced multiple software-related issues like call dropping, black screen of death, and more.

Samsung Galaxy S22 Ultra users are facing another issue related to the screen. This time, it’s the screen flickering issue. And, there’s no sure-shot answer as to what is making the Galaxy S22 Ultra screen flicker. It can be caused by a third-party app, a change in the system settings, or some hardware-related issues. In most cases, the screen flickering is a software bug that can easily be fixed through an update. In case you have not received an update, take a look at the possible workarounds to fix the issue listed below. 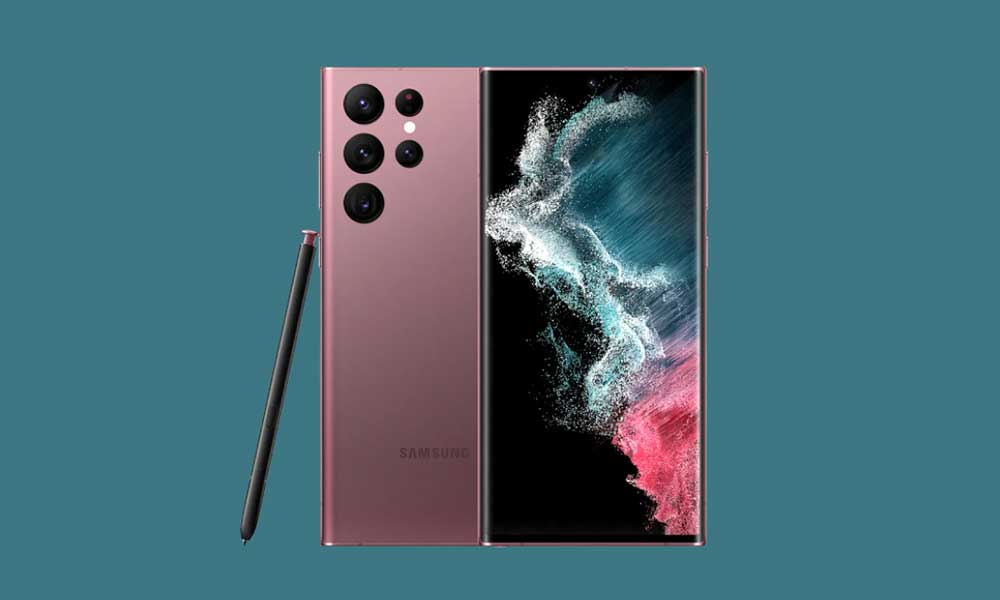 The good is that Samsung has already acknowledged the screen flickering issue on the Galaxy S22 Ultra. The company has also promised a fix for the issue through a software update. Samsung has not announced a timeline as to when a hotfix will be released. Instead of keep-on waiting for the official update, go through the possible fixes, which we have listed below. These fixes are safe to try as it does not cause any problem or erase data on your phone.

You, or someone who uses your device, might have accidentally turned on the Hardware Overlays option. It flashes multiple colors on the screen when layers of content on the screen keep updating. Disabling the feature can help the display to get back to normal. Here’s how to do it.

The screen flickering issue might have been caused by changes in the Settings app. Removing the changes or keeping the settings options default could fix the issue.

Any third-party app might be creating problems on your smartphone, such as screen flickering. Therefore, our next method checks for this by booting the device in Safe Mode. By entering this mode, the device temporarily disables all third-party apps.

So, if the device is not facing the screen flickering issue, entering into the safe mode means that a third-party app is causing the issue. So, you need to remove that app after booting into the normal mode. Here’s how to enter into the Safe Mode in Samsung phones.

In many software-related issues, clearing the cache does the trick. Clearing cache removes temporary stores files and requests the device to fetch the latest files. It could also help the device to fix the screen flickering issue. Follow the steps to clear the cache on your Samsung phone.

We hope that this guide was helpful to you. Let us know which method worked for you in the comments below.