This guide is intended to help the players of Hyper Scape to land quick and fast in the game.

The battlefield in Hyper Scape is basically a 1km by 1km map of the metropolitan city set in the year 2054. Players are literally dropped in the battle zone via flying pods. Ubisoft has set up jumping pads all over the map, which makes it easier for players to make their way and attack enemy opponents. Also, even if a player gets eliminated during a round, they can be respawned by a fellow teammate.

Now you see why Hyper Scape is such a big deal. Ubisoft has managed to bring a thrilling addition to the battle royale genre for 2020. With that being said, one thing that players need to do is to make sure they have the right gear and weapons. This means, being quick and responsive as soon as players land. Check out our guide for further details on how to land quick and fast in Hyper Scape. 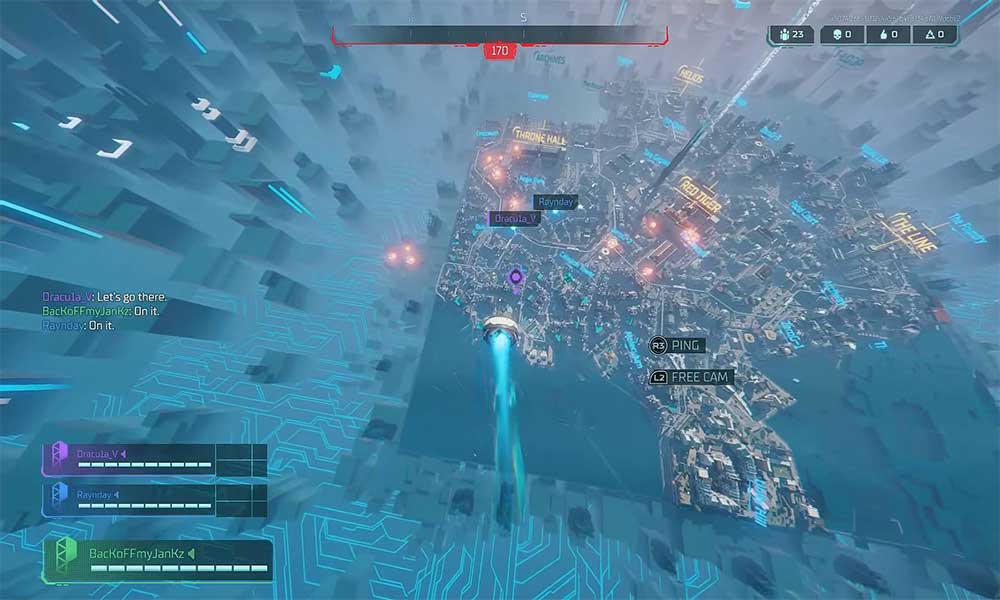 How to Land Quick and Fast in Hyper Scape

Timing can make a big difference in battle royale games, depending on where and when players or squads land will affect the gameplay in Hyper Scape. Which means, the initial moments of the game can shape the chances of surviving through the round or being eliminated.

Players need to understand that by increasing their landing speed can be highly effective in making combat decisions. Fortunately, Ubisoft does support quick landings. This can be achieved by pressing down on the ‘W’ key if players are using a mouse and keyboard.

Players who use the console can increase their landing speed in Hyper Scape by holding down on the controller as soon as they deploy. 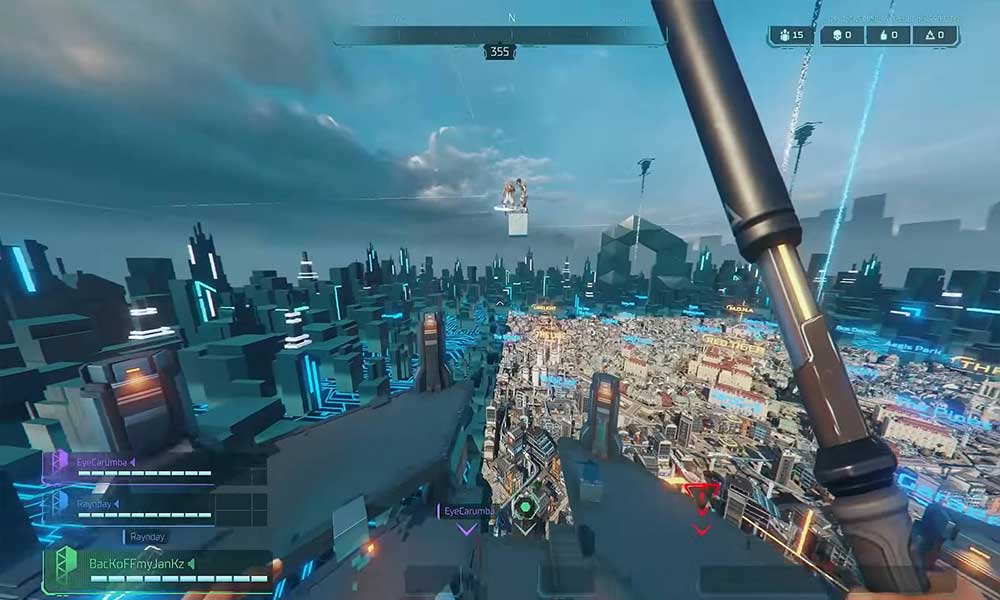 This concludes our guide on how to land quick and fast in Hyper Scape. We hope this will be of great use to all players, and now that they are aware of how to land quick and fast in Hyper Scape, they should be able to get a hold of better weapons and positions. If you liked our guide, don’t forget to check out our other Windows Guides, Gaming Guides, Social Media, iPhone Guides, and Android Guides to read more. Subscribing to our YouTube Channel will help you win our $150 giveaway contest. If you have any questions or feedback, comment down with your name along with the email ID, and we will reply shortly. Happy Gaming.