Ubisoft’s upcoming Battle Royal game Hyper Scape will change things up. We won’t have any traditional setup of a battle royale game here as mostly we get medieval times and post-apocalyptic times setup. This time we will see an Urban city setup where players will face off against one another in a battle royal.

The game is not yet out, but it has released a “Technical Test” version of the game, which many players are trying out. Getting this version of the game is not that simple too. There is a whole procedure for that also. But if you get a hold of this test kit, then you should know that this game is playable in specific regions or countries of the world as of now. So in this article, we will take a brief look at all the areas where you can try out this new game. 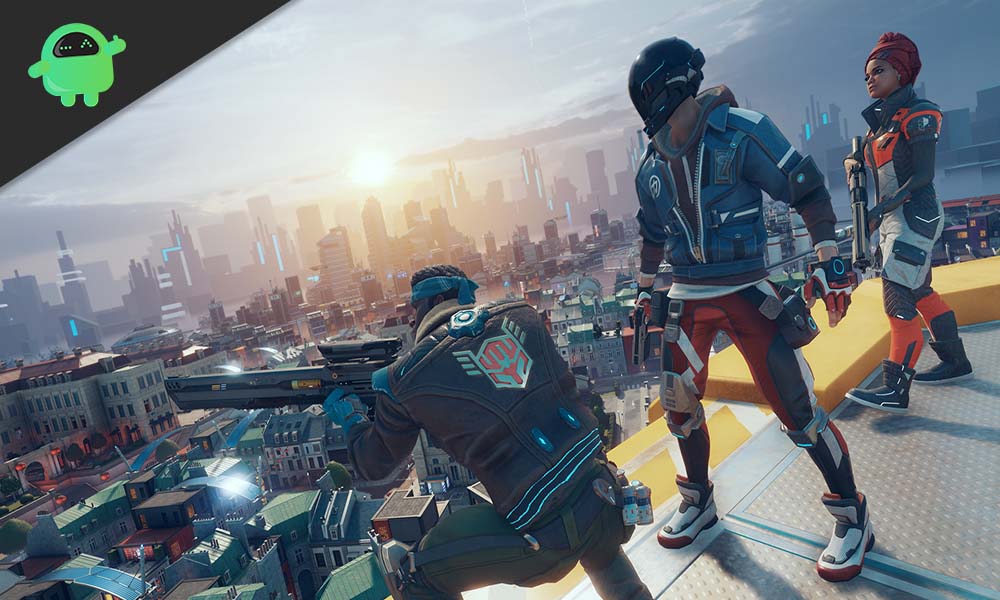 The game is reported to be much rapid and smooth as compared to all the other battle royal games. So it has piqued the interest of many gamers online. Many want this game, and only a few get their hands on the Technical test version of the game. Furthermore, only people in certain countries can play this technical test version of the game. So does your region fall in this list? Well, see for yourself in the list mentioned below.

So now you know which countries support Hyper Scape as of now. When it officially releases, it will surely be available worldwide. So if you are someone who lives out of these regions, then just wait for a while as there are rumors that we will get this game officially in July itself. Until then, you can just watch streams on Twitch.