Pathfinder: Wrath of the Righteous is an isometric fantasy role-playing video game that has been developed by Owlcat Games and published by Deep Silver in 2021. If you’re also facing a low FPS count even after having a powerful PC configuration as well as a high-end graphics card then you’re not alone here. Plenty of other players are also facing the same issue. Here we’ve shared How to Increase or Fix FPS in Pathfinder Wrath of the Righteous easily.

According to reports online, several Pathfinder Wrath of the Righteous PC version players are encountering a huge dip in the FPS (Frames Per Second) count even though they have a powerful gaming setup. Some of them are also worried a bit because they’ve already lowered the graphics settings and still receiving the FPS drops whatsoever. It reminds players of the Neverwinter Nights 2 and Witcher 3 titles which has the same kind of issue earlier.

10 Best Classes For Pathfinder Wrath of The Righteous 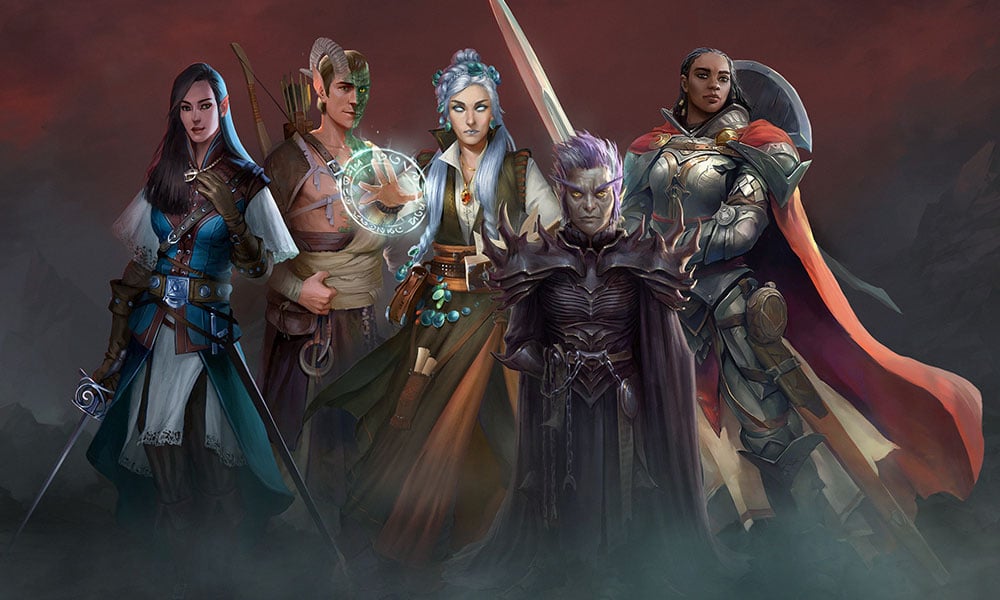 We’ve provided all the possible workarounds easily to fix the low FPS count of Pathfinder Wrath of the Righteous. According to some affected players, the FPS drops mostly in the large maps even without having monsters or NPCs near around in the gameplay. While indoors and small maps are usually fine without any noticeable FPS drops. So, without wasting any more time, let’s jump into it.

It’s highly recommended to check the system requirements of the game before jumping to any other conclusion. If in case, your PC configuration isn’t compatible with the game requirements then you most probably end up facing multiple issues, errors, crashes, black screen, lags, stutters, frame drops, and more in several scenarios. So, check out the minimum and recommended requirements first.

Fix: Pathfinder Wrath of the Righteous Stuck on loading screen

Sometimes an outdated Windows OS version or the build can trigger several issues with the system performance and resources in the background that starts conflicting with the installed apps or games whatsoever. Therefore, it’s recommended to check for Windows updates and install the pending updates right away.

Well, updating the device driver and especially the graphics card driver can help the system to run properly and handle all the graphics-related tasks nicely without any sort of lags, stutters, frame drops, etc. To do this:

If your PC runs other games totally fine with the same configuration and the same kind of graphics settings then the chances are high that somehow your specific game is problematic or there are some settings that you need to configure again.

If these graphics settings don’t work for you, try setting up the graphics preset option to Low and then tweak the other mentioned options one by one to check what suits you best.