In this tutorial, we will show you how to get the iOS Control Center on Android. Control Center on an iOS device beholds a ton of options and shortcuts. Right from turning on the WiFi to controlling your Apple TV, it has quite a plethora of useful features. Along the same lines, you could turn in/off the WiFi, Bluetooth, Airplane Mode, Flashlight, Camera, calculator among others. Likewise, you could control the Volume and Screen brightness as well.

Then there is a baked-in shortcut for the music player too. Well, we could go on and on listing out its benefits. So with such a plenitude of advantages, it is no doubt this feature has been on top of the Android user’s bucket list for ages. Well, now is the time to strike this feature off from your list as you could finally try it out on the Google-owned OS. In this guide, we will show you how to get the iOS Control Center on any Android device. Follow along for the instructions. 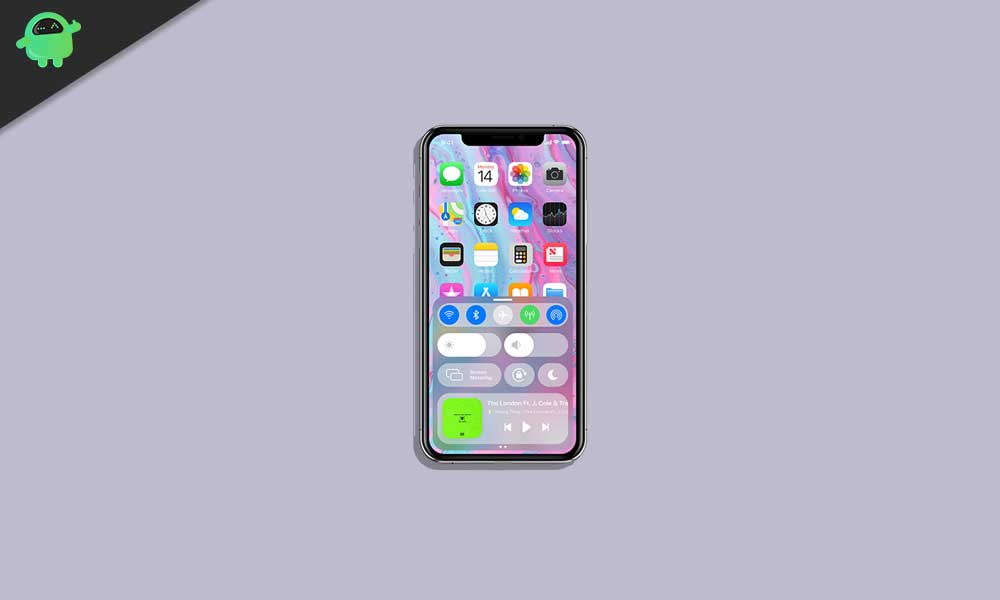 How to Get iOS Control Center On Android

One of the biggest perks of having an open-source OS like Android is the availability of tons of customizations and modifications that you could carry out. And today, we would be making use of one tweak. Using a handy third-party app, you could easily get hold of the Control Center on your Android device, alongside the identical UI and features that an iOS device has to offer.

However, just a simple search on the Play Store will bring you tons of apps of this domain. To help you out, we tried a lot of them and found out Control Center iOS 14 to be the most stable and feature-rich. So head over to the Play Store, download and install the app. Then launch the app and you will have to give it the permission to display over other apps. Once that is done, head back to the app. You could now customize it as per your need using the given below instructions.

To begin with, right at the top of the app you will see a green toggle. You could use it to enable or disable the iOS Control Center on your Android device (it will be enabled by default). Then there is an Assistive Touch and Lock Screen & Notifications section. To customize them, you will have to additionally download the Assistive Touch app from the Play Store. Although the second app does end up adding some additional goodies but is optional and up to your personal preference.

Changing the Size, Color, and Position

On that note, we conclude the guide on how to get the iOS Control Center on Android. We have shared some handy tips to customize this feature as per the individual needs. Do share your views about this app in the comments section below. Rounding off, here are some iPhone Tips and Tricks, PC tips and tricks, and Android Tips and Trick that you should check out as well.