We all know about the evolution of the Reliance Jio brand that was previously called for Jio 4G SIM at an affordable price category and then the company has also launched multiple 4G smartphones, smart feature phones, etc. Now, the 5G connectivity has entered into the era and Jio has come with a groundbreaking solution in India along with Google. Both companies are tied in a contract of making an Android-based affordable 5G smartphone that’s called Jio 5G Phone. If you want to know more details, then check this full article.

Yesterday on July 17, 2020, at New Delhi, Reliance Jio has announced the good news that both Google and Jio are working together to launch an Android OS powered 5G smartphone at a very affordable price tag in the Indian market only. So, both the companies are really pushing all the limits one step further to provide a comfort zone for the feature phone users to use 5G easily.

That means the budget category feature phone or even smartphone users in India are expected to get the new 5G smartphone at a very low cost which other brands can’t. 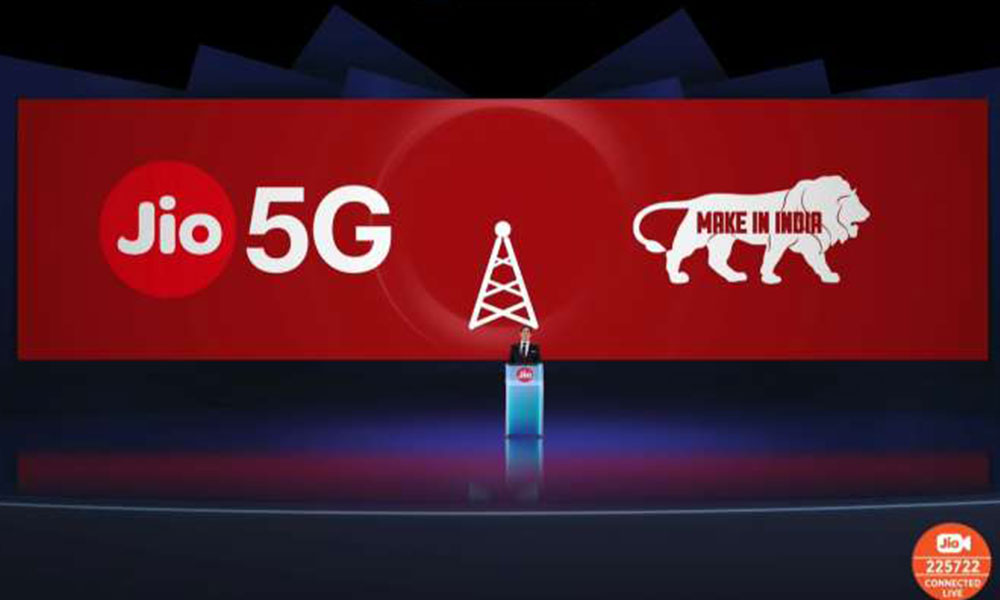 Jio 5G Phone – Everything We Know So Far

The Jio 5G Phone should come with the name of ‘Jio Phone 3’ and expected to include a 5-inches IPS LCD display, up to 2GB RAM, up to 256GB of internal storage capacity, 5MP selfie shooter, up to 3000mAh battery, and more.

Although it’s worth mentioning that the Jio 5G Phone sounds quite similar to what Google is already doing for years such as Android One and Android Go powered devices. Android One devices are powerful enough at a budget price tag with the dedicated support for Android updates. While the Android Go devices run on the low-end specification but the apps and system are much optimized to run as a daily driver for years.

But we can surely expect that Jio 5G phone will come with much affordable price tags that include jaw-dropping Jio SIM benefits, more improved and optimized Jio 5G connectivity & services, and more. So, the owner of Reliance Industries Limited, Mukesh Ambani has announced that the smartphone segment with entry-level budget needs to be categorized due to the more than 350 million active feature phone users in India.

The upcoming Jio phone will have an Android-like OS and not the dedicated Android OS as of now. It’s been a couple of years since we’re using 4G LTE on our smartphones and now it’s time for 5G within a few years in Pan-India basis approximately. Reliance has also announced its fully-featured and fully capable “Make in India” Jio 5G network. Although other 4G device users may need to upgrade to a new 5G device in order to enjoy the 5G benefits. However, there is a lot of progress that needs to be done from the telecom operator’s end.

We will keep updating this article. Till then stay tuned for more info.