Knockout City is a newly released video game that has been developed by Velan Studios and published by Electronic Arts. This dodgeball battle game with multiplayer mode seems really awesome and addictive in some ways. It’s currently gathering popularity among the gaming community. But some players are reporting that Knockout City: Voice Chat Not Working.

If you’re also one of the victims and facing the same issue, make sure to follow this troubleshooting guide properly. According to multiple reports, the particular voice chat not working issue happens mostly while using the cross-platform chat option during the gameplay. Well, there is nothing to worry about as we’ve mentioned a couple of possible workarounds below that should help you.

As per several reports in online forums, the voice chat issue isn’t working due to some potential reasons. Such as either you may have disabled the group chat option or haven’t enabled the in-game voice chat feature yet. Sometimes the voice chat can also stop working depending on the faulty microphone settings or even issues with the PC hardware configuration. 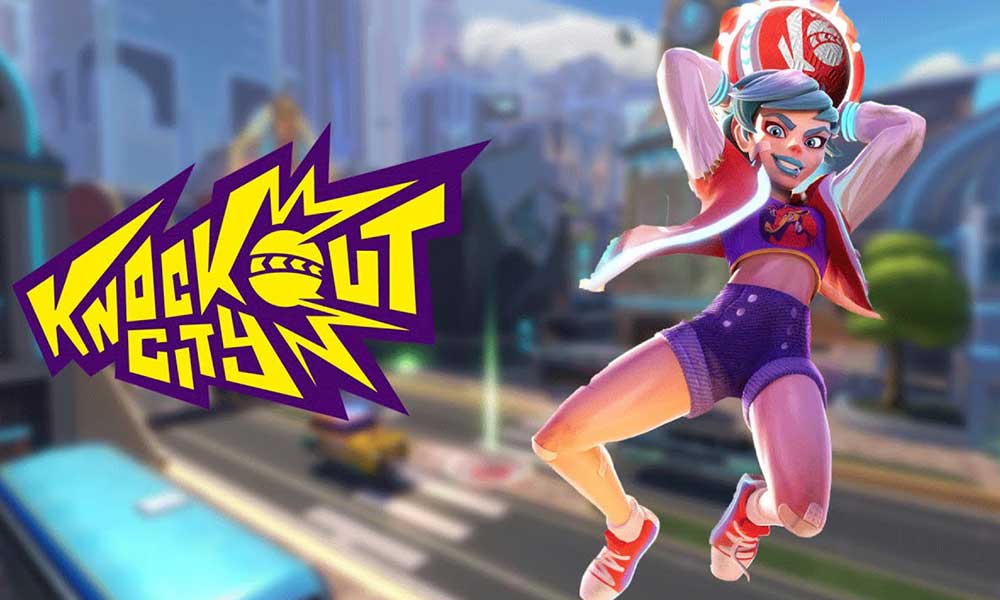 Since the game is available for PS4, Nintendo Switch, Xbox One, PS5, Xbox Series X|S, Windows platforms, developers may take some time to fix the issue. However, one of the most effective ways to fix this issue is to enable the game’s group chat settings. Now, without further ado, let’s get into it.

This is one of the easiest ways to fix the voice chat-related issue on Knockout City. Once you head over to the game, go to the crew menu > Press the left analog stick on your controller to change the chat option. Make sure to enable the Group Chat option for voice communication between all members of your group.

Whereas the Team Chat option only allows voice communication between teammates in the gameplay. Obviously, after enabling the Team Chat feature, the in-game voice chat option will get disabled properly.

As most of the headsets or microphones do come with a 3.5mm audio jack or a USB 2.0 cable, it’s quite easy for PC or console users to connect the headphones or microphones accordingly. Meanwhile, the next-gen PS5 DualSense controller comes with a built-in microphone that can be used.

Keep in mind that whatever option you choose, make sure your mic appears in the system’s settings menu.

The chances are high that Xbox users have the option to disable the Xbox cross-platform chat that’ll basically trigger voice chat issues with the Knockout City game. To do it:

If none of the methods worked for you, try following this one as a final resort. A couple of affected Knockout City players have reported on the Knockout City subreddit that the voice audio doesn’t play through headsets properly.

The voice chat option wasn’t working smoothly until some of the players has found that voices were playing through their speakers or monitors instead of headsets or microphones. Strange! But yes, it’s true.

If in case, your voice is coming out really well but somehow you’re unable to hear voices from others then it may possible that any Windows setting or the in-game audio setting is troubling you due to the wrong audio output channel. This can be a bug or it may be an unexpected interaction (issue) with some specific headset’s hardware or software.

If the Knockout City voice chat isn’t running well, make sure you haven’t accidentally disabled the group or team chat option in the game. Without enabling the voice chat option, you’ll be finding yourself a quite bad time until you find out the specific reason.

We’re expecting that in most scenarios, the particular group chat is disabled or you’ve accidentally turned it off. So, if that’s the case, you should be able to fix the voice chat issue by simply cross-checking the cross-platform communication settings in the game and even in the console.

Apart from it, make sure to properly connect the audio jack to the right port with the right audio configuration in order to resolve the issue.