LG introduced one of the most fascinating phones of 2020, the LG Wing. It has a different take on embedding two displays. Notably, the phone does a swivel action (t-shape) to expose the second square display. While the primary display becomes a horizontal display which is great for media consumption. The phone does not come with flagship specs and is powered by the Snapdragon 765G processor and is coupled with 8 GB of RAM.

However, the swivel action has turned several heads and the LG Wing might be the phone that would make LG’s re-entry into the smartphone market. It comes with Android 10 out of the box and recently went online for sale. In this post, we will give you a complete update tracker where we will add the latest update information along with the changelog. So, with that being said, let us get straight into the article itself: 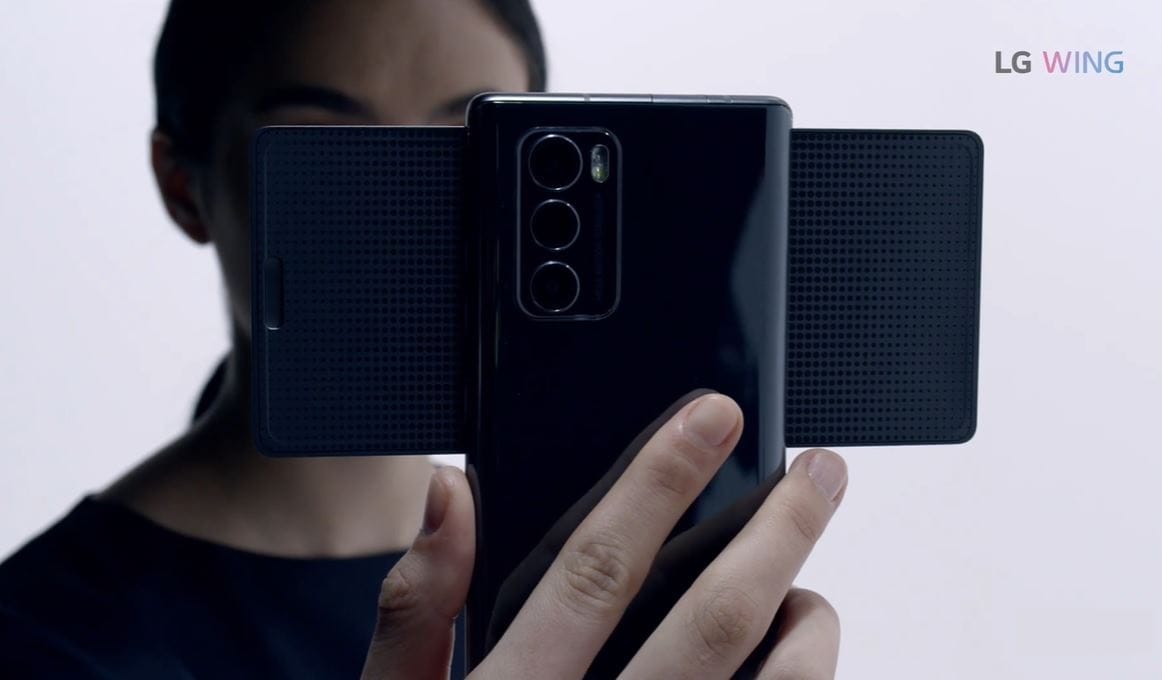 Let us take a quick look at the specs of the LG Wing. It has two displays, one being 6.8-inches and the other being 3.9 inches. The phone does a smooth swivel action to make a T-Shape. The phone is powered by a Snapdragon 765G chip and is coupled with 8GB of RAM. Under the hood, LG Wing is powered by a 4,000 mAh battery and it supports Fast charging, Wireless charging, and Quick Charge 4.0+. It runs on Android 10 out of the box and offers up to 256 GB of onboard storage. 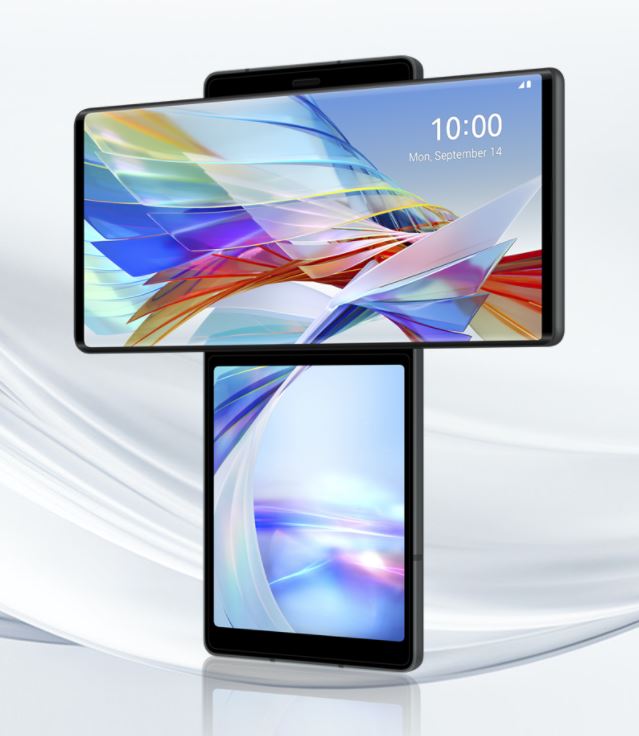 Talking about the cameras, it comes with a gimbal model that replicates all the gimbal actions. The primary camera is 64MP, while the other two cameras are 13 and 12 MP, both of which are ultrawide lenses. The front camera on the LG Wing is a motorized pop-up camera with a 32MP lens. The LG Wing is capable of recording 4K@30/60fps, and 1080p@30/60fps, with the primary camera.

How To Check For Software Update?