But if you’re new to Custom ROM and want to experience on your Lenovo K9, that will be a good option. However, sometimes installing a Custom Firmware and usage experience may not be great as a Stock ROM. Because the Stock Firmware provides a smooth, up-to-date, and stable user experience depends on the system and hardware. Whereas, the third-party Custom ROM installation can be painful to you or you may notice lots of bug on it. 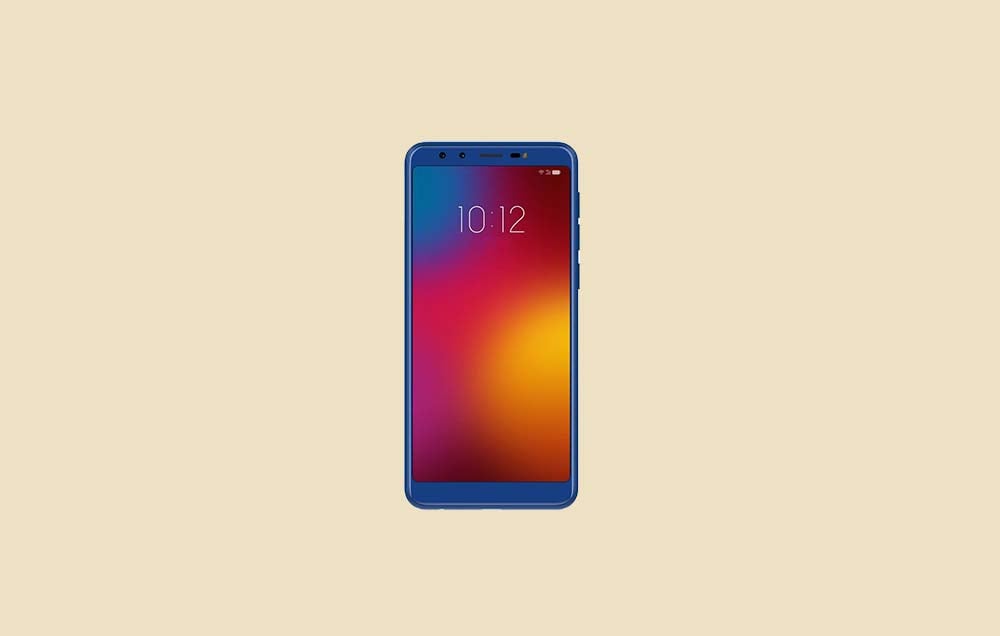 All the smartphone or any other gadget comes with an inbuilt or preloaded official operating system crafted by its manufacturer, called The Stock ROM. The stock ROM can be used in smartphones, tablets, smartwatches, smart home appliances, etc. But each and every manufacturers or developer has some limitations for any reason. That’s why Android smartphones aren’t capable of doing customizations or system tweaks in stock firmware. In order to customize your system, you need to install custom firmware or enable root access.

As we all know that Android is an Open Source Platform where developers can grab the device source code from Google and smartphone companies so that they can build a customized OS for Android. This is called Custom ROM which replaces the Stock ROM (comes preloaded). Therefore the Android Developers Community develops a fully-integrated customized operating system based on Android version which can run easily. It offers quite smooth and stable user experience along with so many features and options than the stock firmware.

This Custom ROM is been updated regularly by the Android developers also provides improvement updates based on the latest Android versions. That’s why avid Android users prefer Custom ROMs mostly.

Here is the list of Best Custom ROM for Lenovo K9 and you can install any Custom ROM on Lenovo K9. First, you need to install TWRP Recovery on your device. Once you have installed TWRP recovery, you can easily start installing Custom ROM on your Lenovo K9 handset.

Note that you can’t use every Custom ROM as your daily driver. Because it may contain bugs with outdated Android Security Patch as well. So, make sure which one to install after reading the features and bugs carefully.

As the name suggests, ROM brings the real Google Pixel Experience ROM on Lenovo K9. It has all the features and applications which comes out of the box with Google Pixel smartphone. Now you can experience the real Pixel Smartphone with this ROM.

Now you can install Resurrection Remix Oreo on Lenovo K9 by following our guide below.

Now download and install crDroid OS on Lenovo K9 (pioneer). To Install this Custom ROM, you need TWRP Recovery. We had already shared the method to install TWRP Recovery on Lenovo K9. If you already installed TWRP, then you probably want to try new Custom ROM for Lenovo K9.

Here you can download and install the latest AOSiP OS on Lenovo K9 based on Android 9.0 Pie. The ROM is stable and can be used as a daily driver.

That’s it! I hope you have installed the Custom ROM for Lenovo K9. Leave a comment or feedback down below. Thank you!.

I hope this guide was helpful to find the Best Custom ROM for Lenovo K9 which is suitable for you.

Want to revert back to Stock ROM, Check out this tutorial on How to Install Stock ROM on Lenovo K9