Loop Hero is a roguelike game created by Russia’s Four Quarters studio. The project got off to a great start, with 36 thousand people online at its height and 95 percent positive Steam ratings. We’ll tell you if Loop Hero will be published on other platforms in this post.

Loop Hero was released for personal computers, and it was available not only for Windows but also for Linux and macOS. Since the game’s graphics are pixelated, it can be played on any modern platform, including cell phones.

The developers are currently preparing to release Loop Hero on Nintendo Switch. The release date, however, is uncertain. The game’s demo version was previously released on Android devices, so the complete version of the project is most likely to be released on smartphones running this operating system. 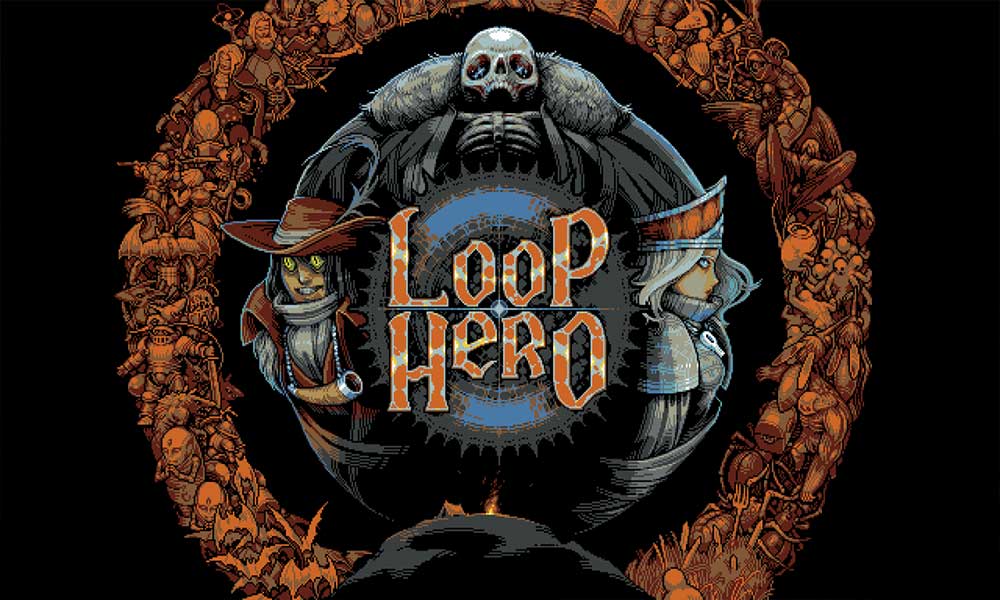 Loop Hero is now available on PC and is doing extremely well. The Roguelike RPG is currently one of Steam’s best-selling titles, with a coveted “Overwhelmingly Favorable” user review ranking. As a result, many console gamers are interested to see what the fuss is all about. Is there a release date for Loop Hero for the PS5, PS4, Xbox Series X|S, Xbox One, and Nintendo Switch on the way?

Loop Hero has a basic introduction, but it’s extremely detailed mechanically. The PlayStation strategy game from Four Quarters and Devolver Digital is ideal for quick gaming sessions… assuming users can put the controller down. It’s one of those addicting Roguelikes that’s difficult to put down.

Loop Hero may be ported to the PS5 and PS4 in the future. The developer, Devolver Digital, has previously released a number of games on Sony platforms, including Fall Guys via PS+ at launch. Although there’s a good possibility that Loop Hero will come to PlayStation, particularly given the game’s success on PC, no official announcement has yet been made.

For Xbox One and Xbox Series X|S?

The Xbox Series X|S and Xbox One versions of Loop Hero could be released in the future. Fall Guys is being ported to Xbox by Devolver  Digital, which already has some Microsoft platforms games. The addictive Roguelike from Four Quarters might be next, but there’s no news on a Loop Hero Xbox release date just yet.

Following the game’s success on PC, which has sparked high demand for the port, a Loop Hero Nintendo Switch version may be in the works. Devolver Digital has a number of games on the Switch, and another, Fall Guys: Ultimate Knockout, is on the way. However, there has yet to be an official announcement, so stay tuned for more details.

There you have it. That’s all we have for you with information regarding Loop Hero coming to Xbox, PS4, PS5, or Nintendo Switch. We hope this guide helped you and you liked it as well. Now subscribe to our YouTube Channel for more information. Moreover, don’t miss out on our Windows Guides, Gaming Guides, Social Media Guides, Android Guides, and iPhone to know more.