Almost six years since Windows 10 launched, Microsoft has come up with Windows 11 as a successor operating system. It includes plenty of visual changes, and some features or visual elements are inspired by macOS, which seems a good approach in terms of users’ perspective. However, the launch didn’t go smoothly with low-end PCs and performance issues. Recently, users have been facing Low FPS using NVIDIA Graphics Card after a recent Windows 11 update.

Yes! Microsoft recently started rolling out the latest Windows 11 22H2 patch update on 20th September 2022 via batches to its users worldwide. But within a few hours, many unfortunate Windows 11 users have started reporting multiple performance-related issues with their Nvidia graphics cards. It seems that somehow the Nvidia graphics drivers became outdated or incompatible with the new 22H2 update parameters, which are unexpected.

Luckily, Nvidia was aware of this specific issue, and after reviewing plenty of complaints, Nvidia took a deep dive into it. According to Nvidia, there was a problem with the new graphics debugging tools included in Windows 11 22H2. It triggers performance issues with the Nvidia graphics cards, such as stutters, lags, graphical glitches, low game frame rates, low CPU usage, and more. If you’re a victim, too, don’t worry. 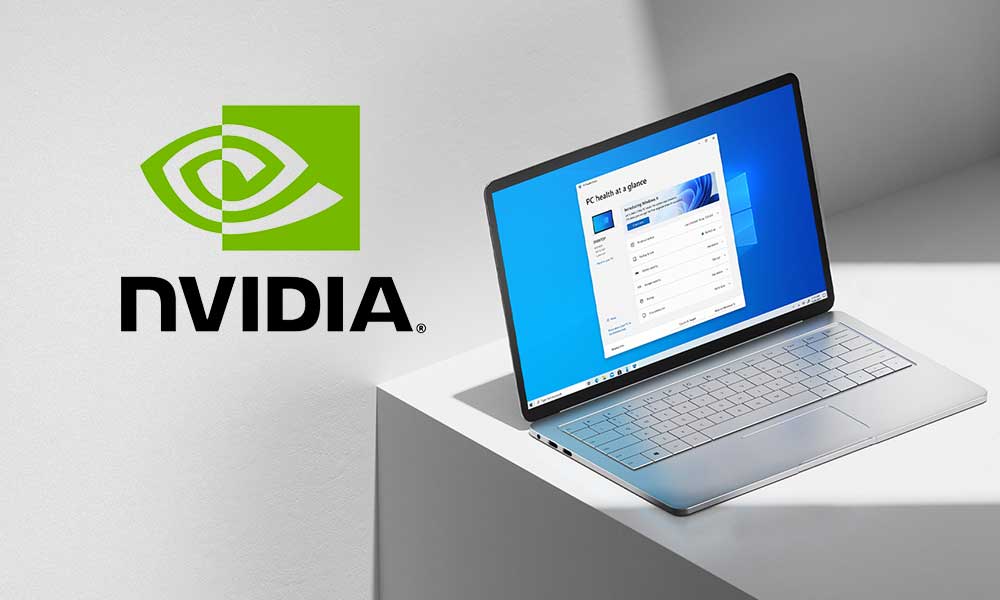 It seems that Nvidia released a new driver update, 517.48, on 27th September 2022 that can fix the particular issue. Nvidia offers two methods to update the latest NVIDIA GeForce Experience v3.26 beta. Though the update is in beta form, many users found it helpful. Otherwise, you can just update the latest Nvidia GPU driver on your Win11 computer to resolve such an issue. However, some users are still facing the low FPS issue on Win11.

Now, if you’re also one of the unfortunate Nvidia graphics card users to encounter low FPS or any other performance-related issues on your PC after updating the recent Windows 11 22H2 update, then make sure to follow this troubleshooting guide completely to fix it. Here we’ve shared a couple of possible workarounds for you that should come in handy. Sometimes, updating the latest graphics driver may not help and need more troubleshooting.

You can manually download and install the latest NVIDIA GeForce Experience v3.26 beta update as a hotfix. It’ll definitely help you to fix the low framerates issue on your Windows 11 computer with any of your Nvidia graphics cards. To do so:

Additionally, you can manually try downloading and installing the latest Nvidia Graphics Driver version 517.48 on your computer graphics card as per the model number.

You should also try disabling the Nvidia SDK Service by following the steps below to ensure there is no issue with the background Nvidia services on your Windows 11 system that can occur performance-related issues. You’ll have to disable the following three options: ‘ NVIDIA FrameView SDK service’, ‘Variable refresh rate’, and ‘Optimizations for windowed games. To do that:

It’s also worth recommending updating the audio driver, networking driver, and USB driver on your PC via Device Manager to ensure there is no outdated or corrupted driver present on the PC after installing the Windows 11 22H2 update. You can follow the steps below to do so:

Please Note: Make sure to do the same steps for Network adapters, Sound video & game controllers, Mice & other pointing devices, and Universal serial bus controllers driver one by one to check for updates. After updating all drivers, you can finally restart the computer.

The chances are high that your gaming performance starts to be affected or the lagging issue appears due to the mouse polling or response rate. Sometimes the higher rate set to 1000Hz or more can cause delayed response time in the FPS titles. It’s better to reduce the polling rate from 500Hz to 800Hz to get better-optimized mouse performance. You can simply click the physical DPI button to lower it on most gaming mice.

Otherwise, open the mouse companion app on the PC, then just head over to the Polling/Report Rate option and reduce the value. Most well-known gaming mouse OEMs offer dedicated mouse adjusting software or a companion app for users to customize the DPI profile, LED profile, clicking response, and more.

6. Turn Off the Game DVR

It looks like the Game DVR option is mostly troubling the Windows 11 users regarding the FPS dropping or lower performance. Previously, the Game DVR option was only available for the Xbox app, but now it has become a default for Win11. Game DVR assists with an automatic video recording of PC Gameplay in the background and saves the recording according to your selected preference. But it’s also occurring performance issues.

The game DVR feature requires heavy resources to run in the background while gaming, and eventually, the system resources become low, increasing the in-game performance. So, disabling the Game DVR feature will improve the FPS in games. To do so: