PC gaming has a massive share in the gaming community. Many games are launched on a yearly basis, most are well received and secure their place in the Hall of Fame. The Quarry is the latest game from the British game developer Supermassive Games. It was released on 10 June, 2022. It’s a fresh game in the market, and people are loving it.

But Games are prone to temporary issues like crashing, lagging, etc. New games are very likely to have those issues prior to launch. This can be due to unfinished patches, bugs etc. The Quarry has the same issue of crashing where users are seeing LowLevelFatalError on their screen. In this article, we are going to address this issue and also give some troubleshooting methods to fix the same. 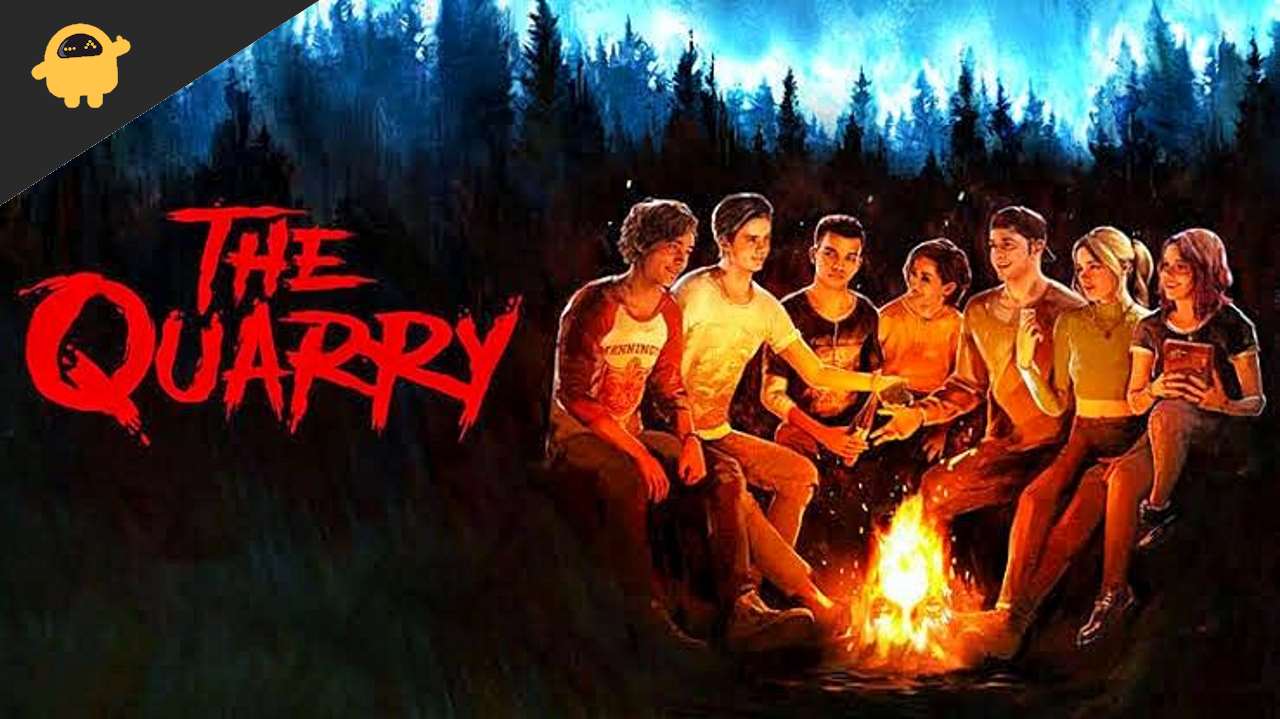 How To Fix LowLevelFatalError In The Quarry

So after the new game was launched, gamers started seeing a peculiar trend in the Quarry game, which shows a prompt LowLevelFatalError on the game screen when the player boots the game. And after some time, the game crashes. Now, this has caused frustration in the Quarry community.

People are going crazy and taking it over to the developers and Supermassive Games on Twitter and other social media handles. There can be multiple reasons for these problems, ranging from your software capability to your hardware compatibility.

Running apps like MSI Afterburner and RGB softwares in the background can heavily reduce your processor’s performance, causing it to heat up. This can not only cause frame drops while gaming but also may also crash your games.

You should also consider not using certain overlays while gaming, this takes up unnecessary processing power and severely affects your gameplay. Try turning off overlays like GeForce Experience and Steam overlay to maximize your GPU processing.

To fix this, all you need to do is to choose the correct graphics card for the game.

If you have an Nvidia Graphics Card, you’ll need to go to the Nvidia Control Panel first. There you will see the Manage 3D Settings option. Click it to find the Program Settings.

Now you have to select The Quarry and then select High Performance Nvidia Processor in the preferred GPU option. You’re all done. Now launch the game and see if it crashes.

It’s possible that the game files for The Quarry are corrupted. Many games face this issue and sometimes it goes unnoticed.

First, you have to run the Command Prompt (CMD) as an administrator on your PC. Now enter sfc/scannow. Wait patiently for the scan to finish. If windows has created any corrupt files, this scan will find it and repair it automatically.

After the scan is completed and the files repaired, relaunch the game. The issue will be fixed by now. For extra safety, try restarting your PC and then launching the game.

Maybe you overclock your GPU to boost its performance. Maybe the GPU already came overclocked from the manufacturer. Whatever the case it is, you should dial down the clock speed of your GPU for the game to run smoothly. Overclocking can affect the GPU’s performance sometimes and that may be the cause why The Quarry is crashing.

It’s important to update your GPU drivers to the latest versions to prevent any undesirable problems. Updating drivers will not only boost the gaming performance but also the multimedia and processing power of your PC.

Check whether your GPU drivers are updated. If not, update it as soon as possible and then try launching the game. Check whether the problem still persists.

It’s possible that you’re using a less powerful GPU and that’s what’s causing the crashing issue and the LowLevelFatalError issue on The Quarry game. You can check the minimum requirements for the game on Steam. Try a new GPU that matches the hardware requirements. This will fix the issue.

Another reason for LowLevelFatalError problem is that The Quarry Game is running on a FPS higher than it’s capable of. This can interfere in your gameplay, causing frame drop and crashing issues.

To fix this all you need to do is head over to your GPU settings (Radeon settings/ Nvidia Control Panel) and find the Graphics settings.

There you can lower the FPS for your selected game. For example, if the FPS is set to 60 FPS, then tone is down to 30 FPS.

Yes, this happens most of the time with many games. Antivirus software can flag your game as a threat to security. This occurs because the game is an online multiplayer game, and it requires establishing connection with the servers, which the antivirus can see as a threat, hence, it blocks the game from connecting. And as a result, the game crashes.

To fix this issue, all you need to do is set an exception for The Quarry on your Antivirus software, i.e, white-listing it. Try this trick to fix your crashing problem.

If you’re still facing the issue even though your GPU drivers are updated and you have tried all the methods above. Perhaps, the problem is with your copy of the game. Maybe the files are corrupted to an extent that cannot be fixed manually.

The only option left is uninstalling and then reinstalling the game again. This is a fail proof method and will definitely fix the crashing and LowLevelFatalError issue with the game.

This brings us to the end of this guide for fixing LowLevelFatalError in The Quarry game. If the problem still prevails, then, you should report this problem to the developers and wait for the new game patch update.