Mafia Trilogy now brings the definitive version of Mafia, Mafia II, and Mafia III for PC, PS4, and Xbox. Portraying the life of a gangster across three different eras, the new trilogy has already turned out to be one of the most hyped releases to date. Although the game is available for most of the major gaming platforms, we’re missing out on Nintendo Switch on the list and this is what we’re talking about today. 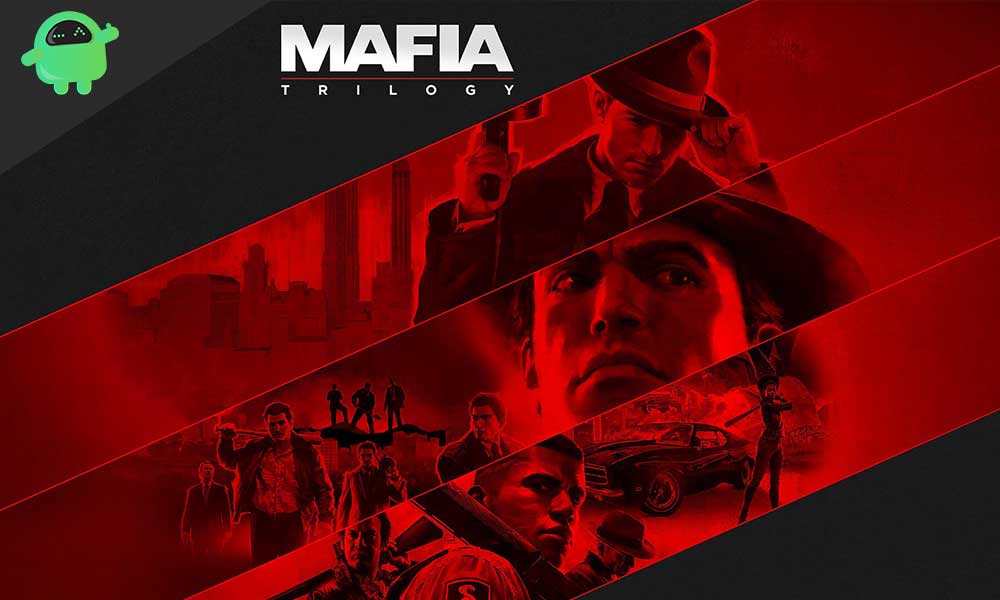 The Mafia Trilogy, unfortunately, has no plans for a Nintendo Switch version as of now. We know this is a piece of unfortunate information as most of the bigger budget video games these days are following a trait where they are not considering the Switch users. However, this doesn’t exactly come to a conclusion in the matter of a Nintendo Switch version of Mafia Trilogy in the future. No one ever knows what the future holds and this is something that is only spoken by the developers, for the developers, and within themselves. Since we are sure that there won’t be a Switch version of the game soon, we cannot predict or pull out a promising release date for the same. And as with the uncertainty of the future, it is best that we wait and see what it brings.

Summing up our guide, there is no confirmed possibility for a Nintendo Switch version of the Mafia Trilogy. Since this is the case, we cannot exactly comment on the release date as well. However, we are uncertain of the future as the current condition may change and favor the Switch users in the future. But for some time from now, it is better that we do not expect a Mafia Trilogy release for Nintendo Switch. That said, we hope reading the guide above has brought some valuable information and help to you. Please let us know by commenting down below if you have any further queries regarding the same.