Coolpad smartphones are well-known as a daily driver for most of its user’s thanks to the great specifications coupled with an affordable pricing and best-in-class performance. But even after you shell out hundreds of dollars on a smartphone, it is susceptible to issues and that is why we are addressing the Coolpad restarting and freezing problem which is annoying as hell and must be treated right when on its onset as it can cause unwanted problems as it progresses. Restarting problem is literally the issue when a smartphone abruptly or randomly reboots itself and on the contrary, the freezing problem is widespread and can be seen across a variety of smartphones right from budget to high-end specifications and there is a number of underlying issues behind these issues. 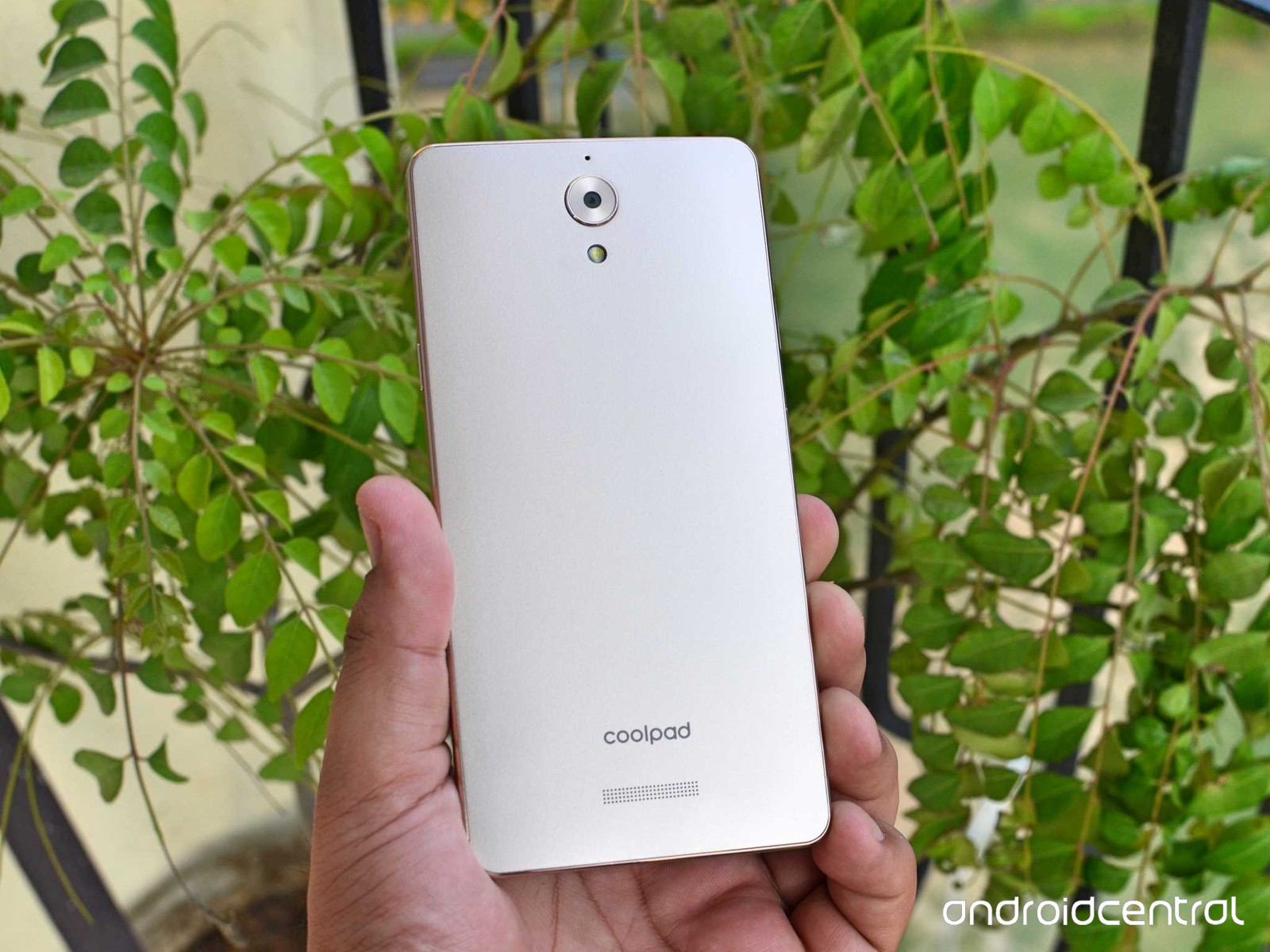 If your phone starts freezing too much, maybe you are using too much or say the phone is using too many resources abruptly. It’s time to reboot the phone as it will automatically free up space on the phone by releasing the resources that were being used up by other apps and services that were active either in the foreground and the background. Note that this is one of the most recommended troubleshooting tips to fix any software-related issue. If the phone resists powering down, you need to use the power button and volume up or down buttons together to perform a forced reboot.

Cache is temporarily created and stored by the system that eases the time taken to open an app or service on the phone. But how it can cause a problem such as restarting and freezing problem? Indeed cache is helpful but they are subjected to get corrupted easily and that is where the problem starts as corrupted cache can freeze the phone pretty abruptly and thus must be fixed right away. You can delete the app cache simply by navigating yourself to the Settings app and open Apps. Here, a list of all the downloaded apps will appear where you can tap on each individual apps and press the ‘Clear Cache’ and ‘Clear Data’.

This is another way you can get rid of the cache files. You will have to enter the recovery mode for which, the procedure is as followed.

The third way to get rid of corrupted cache is to clear storage cache and you’ll notice the boost in performance right after deleting it. For it, you will have to navigate to the Storage Cache by going to Settings >> Storage.

Check if the charger is compatible or not

Most of the people wouldn’t understand that there is a reason why smartphone manufacturers state that you need to use the original charged that was provided and not some other third-party charger. It is because incompatible chargers can cause screen freezing issue and that is what will happen if the phone is connected to the charger and you try to tap and do something on it.

You opened WhatsApp but kept it in the recent. Then, you opened a bunch of other apps which are in the recent list and not totally closed yet. Well, these apps are still consuming the power as well as RAM and other resources on your phone while being the background and that is why you need to close all the apps that you aren’t using for now. Note that some apps might just pop up again and to fix it, you can simply force stop these apps that must do the job.

Check apps in the safe mode

Safe mode is an effective diagnostic mode on your phone that detects if there’s something wrong with the phone and if the downloaded or the pre-installed apps have caused the error. If you find that the phone performs really well in the safe mode, the restarting and freezing problem is caused due to a third party or recently downloaded an app which you need to find and fix. You need to start with the recently downloaded app and then, proceed in the descending order until the phone starts working properly.

Third party apps can be extremely helpful but no one says that they can’t cause errors. You need to know that stuffing the phone with unwanted apps that you won’t ever use can cause memory crunch as well as deficiency in resources that a working app might need. Since sufficient resources aren’t available, the app will eventually crash. Thus, we recommend our readers to uninstall all the unwanted and unnecessary apps right away.

Update the apps when updates are available

Developers continue to scrutinize apps to include more features while reducing the number of bugs that were discovered in the last version of the apps. These bugs can cause a slew of problems including restarting and freezing problem that we are discussing here and thus, you can either get rid of the bugs or the app as a whole where latter requires you to uninstall the app right away. You fix the bugs, you must keep it updated and thus, prevent any bugs from escaping into the system.

An Android firmware is an architecture that provides framework over which, the hardware and the software components work together. Now, in case the firmware is buggy, it could result in slower performance, sluggishness, etc. It can also prevent an app from opening and many such problems could arise and therefore, it is helpful to get rid of it which is too easy. Simply download the update for the firmware you have install if available or you can downgrade to a previous version of Android firmware or you can download a custom ROM instead.

Perform a hard reset on your device

In case no other method works in your favor, you can resort to hard reset that will erase all the memory saved on your phone and will be irreversible so if you are thinking about doing it, better take a backup of the data first.

Get help from the device manufacturer

Can’t fix the issue? I won’t recommend you to consult the device manufacturer’s service center instead as the technicians there are qualified to narrow down the culprit and find the best possible method to fix the issues. Though it will incur paying a said charge, it will prevent the phone from diving into a serious problem if the restarting and freezing problems remain static if you let it be.