Expectations are later in the month Apple will update its iPad Pro lineup and bring new features like Face ID biometric authentication and almost bezel-less displays. According to rumors flying around the revamped tablet will support a new ‘Magnetic Connector’ and will also support an updated Apple pencil. 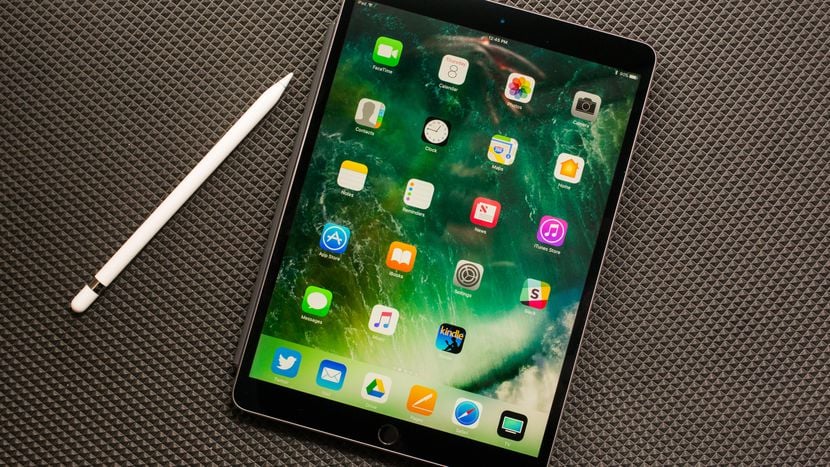 The iPad Pro update rumors have been in the market for quite a while and certain confirmed sources also confirm the iPad will support Face ID feature as well. The Face ID will be available in both portrait and landscape mode. Yes, replacing the over the ‘notch’ aesthetic that came with the iPhone X, these larger tablets will be incorporated with Apple’s very own TrueDepth camera in the bezels. This design facet was used previously by Apple on various occasions.

The new iPad Pro is expected to support 4K HDR output for external monitors and TVs on an integrated USB-C port. The setting app will also get a new panel for controlling the HDR options, brightness and the resolution. Rumors in also say Apple might replace the Lightning with a USB-C port to give a much higher bandwidth.

Another interesting fact out is Apple is also going to update their Smart Connector which is being labeled as the ‘Magnetic Connector’ with a relocated port on the rear side of the iPad. Expectations are the new connector will support other accessories as well apart from the keyboard, which it usually does, though no information was available on what the other accessories would be attachable.

The iPad Pro will also come with a next-gen Apple Pencil that will pair with your iPad when it’s in close proximity to the device. This is the same feature used with HomePod and Airports.

The report also confirms previous rumors regarding Face ID support in both portrait and landscape modes.

Apple is expected to announce a new slate of iPad Pro models at a special event later this month. Check out AppleInsider’s analysis of the presumed October event for more details.