One of the Nokia X5 users shared the screenshot and confirmed the Android 9.0 Pie update for the device. Not only the Android Pie OS but also the new update brings some other new features and improvements. But the main highlighted point and feature in the update is Android 9 Pie update. 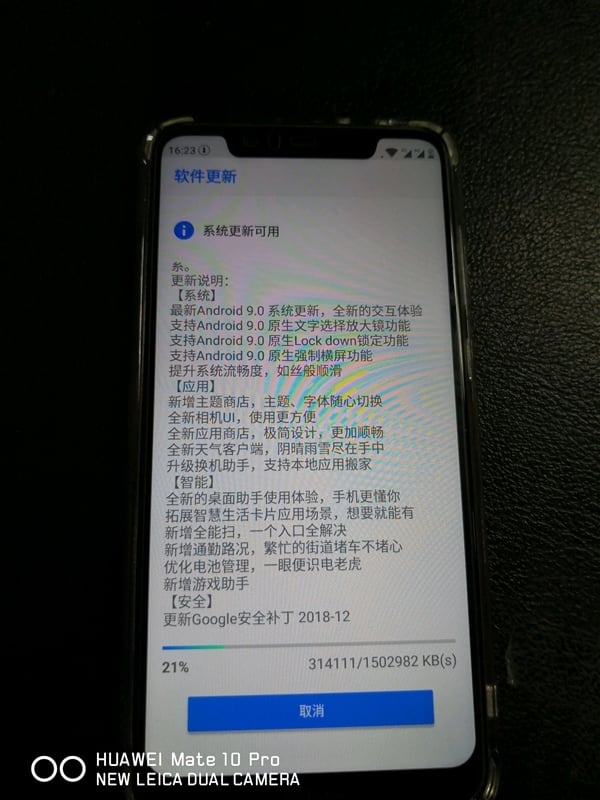 The Nokia X5 comes with 5.8-inch IPS display that supports 720 x 1520 pixels of resolution and offers 19:9 aspect ratio. It powered by Octa-core MediaTek MT6771 Helio P60 (12 nm) processor under the hood. It has dual camera sensors on the back side, 13-megapixel main camera and 5-megapixel secondary camera. The phone packed with Non-removable Li-Ion 3060 mAh battery under the hood. There is a fingerprint scanner on the back panel of the phone.