A Chinses smartphone company, ZTE holding a product launch event in China on October 31st to unveil the Nubia X dual screen smartphone. The company will announce the phone during its 6th anniversary celebration. The Nubia X has display panels on the front as well as on the back side. On the Weibo micro-blogging website, the company shared an image that confirms the features of the upcoming Nubia brand smartphone. 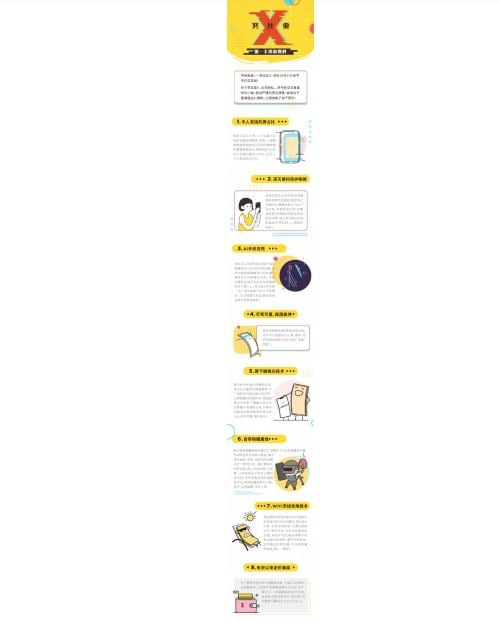 Last month, the Nubia X appeared on TENAA and the full specs of the leaked. According to TENAA, the Nubia X comes with 6.26-inch IPS display panel on the front side that supports FHD+ pixels of resolution. On the back side, there is a 5.1-inch OLED display panel that supports HD+ pixels of resolution. The phone powered by Octa Core Qualcomm Snapdragon 845 chipset under the hood. The phone will available two RAM and ROM variants. The first one comes with 6 GB of RAM and 64 GB internal storage option and other has 8 Gb of RAM and 128 Gb internal storage option.

In terms of the camera, the ZTE Nubia X smartphone has dual camera sensors on the back side, 24-megapixel main camera and 16-megapixel secondary camera. The phone featured with dual fingerprint scanners which are mounted on the side. The Nubia X packed with 3,800mAh capacity battery inside the body which supports fast charging feature.