OnePlus took a leap with the introduction of the OnePlus 7 and 7 Pro phones back in 2019. The devices packed a punch is all the department. Notably, it was the 90Hz high-refresh rate, which although was not new for smartphones, was put to limelight by OnePlus 7 and 7 Pro. Both the phones received great ratings by tech experts and users across the globe. On top of that, the smooth and buttery UI, the OxygenOS was like the cherry on top. The duo as of now has received tons of stable as well as beta updates.

In this post, we will give you a software update tracker which will give you the details of all the updates for both the OnePlus 7 and OnePlus 7 Pro has received till now. Notably, this post will be constantly updated whenever a new update lands on either of the devices. This will help the OnePlus 7 series users to stop their hassle of looking for updates separately. We will also give you the download link to the update package file if it is available. So, with the being said, let us take a look at the OnePlus 7 and 7 Pro software update tracker itself: 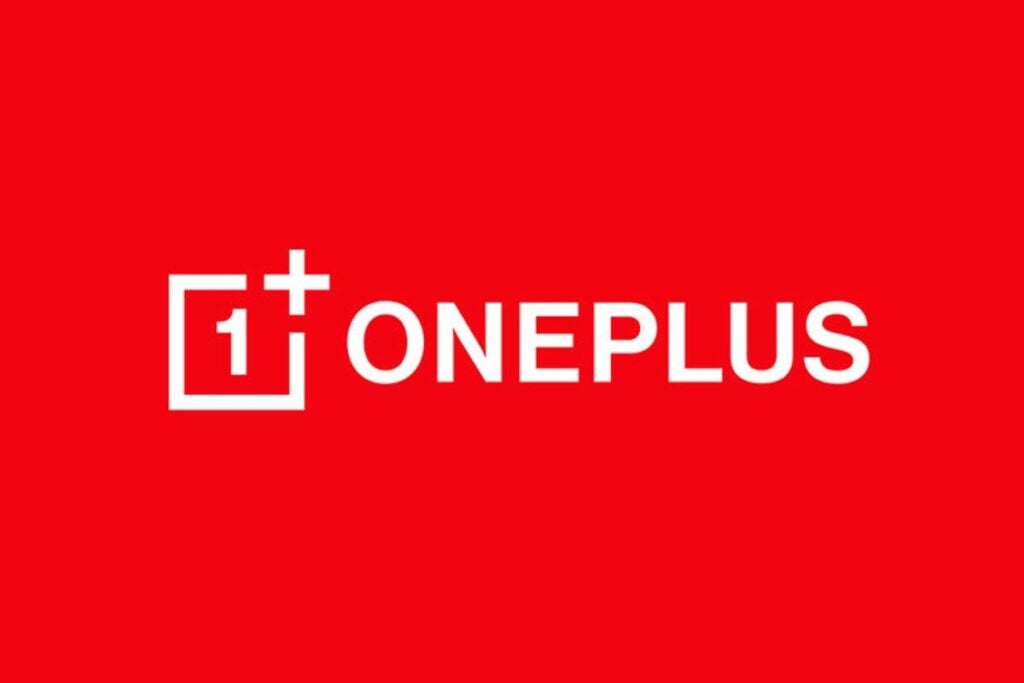 As we all know, OnePlus is a Chinese smartphone brand that has its operations across various regions. So, the devices carry different model numbers for a particular region. And it is always important to know the model number of your phone in your region of stay to avoid any damage to your phone while manually sideloading the update. To clear out the difference once and for all, here is a list of model numbers and the region to which they belong:

Here is the list of all the stable updates, received on the OnePlus 7 smartphone:

So, there you have it from my side in this post. I hope you liked this post of all the updates of OnePlus 7 and 7 Pro in one place. Let us know in the comments below if you come across any issues while following the above-mentioned post. Make sure to subscribe to our YouTube Channel for awesome videos related to Android and Gaming. Until the next post…Cheers!