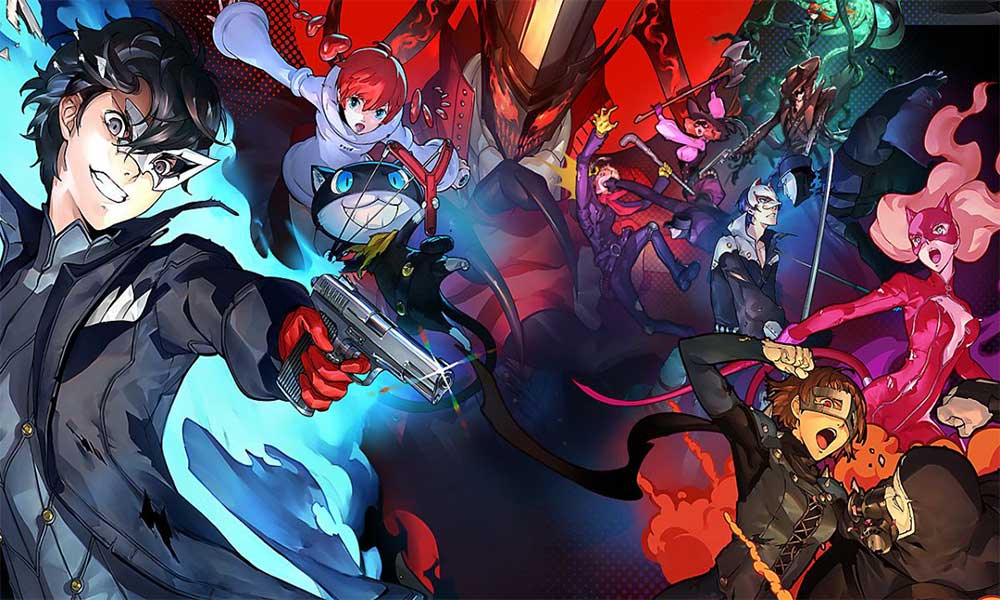 Here, we will be going to discuss all the playable characters in Persona 5 Strikers and guide you so that you can easily unlock the additional two characters that are locked.

All the characters mentioned above are unlocked from the game’s starting except the two, i.e., Sophia and Zenkichi Hasegawa. Fortunately, this game is neither tying with nor asking you to complete any type of quest or specific task to unlock each character. Except for these two, you can select any player in your roster to compete with others.

How to Unlock Characters

Besides all, the seven characters that so far unlocked in the game from the beginning. You need to unlock the additional ones, Sophia and Zenkichi Hasegawa, by completing the story. If you want to unlock the character Sophia and let her join the party, you need to reach Shibuya Jail. However, you don’t have to wait much longer because Sophia will join your roster in the Shibuya Jail’s earlier stages.

Talking about the second character Zenkichi Hasegawa, he will join your roster in the later climax of the story when you’re in the Kyoto Jail. However, you can locate the Zenkichi Hasegawa in earlier gameplay, but you can only able to add him once you reach Kyoto Jail.

Now, you all might understand how to unlock the locked character in Person 5 Strikers, including the list of all playable characters available there. We recommend you to try this game once if you don’t play the Persona 5 Strikers yet.

No doubt you will love this game. That’s all we have for you on Persona 5 Strikers playable and unlockable characters List. We hope this guide helped you. Additionally, you can subscribe to our YouTube Channel. Don’t miss out on our Windows Guides, Gaming Guides, Social Media Guides, Android Guides, and iPhone to know more.