This article will discuss Does Project Winter Mobile Support Crossplay / Cross-platform? We will also discuss tips and tricks to get you started in the game. Playing survival games with friends is one of the most entertaining things to do on a holiday or a weekend night. Many survival games support multiplayer gameplay; one such game is Project Winter.

Project Winter is an 8-person multiplayer game developed and published by Other Ocean Interactive and Other Ocean Group. The game has pretty good graphics and runs on most devices. If you are a fan of survival games, then we recommend giving this game a try. Since this game was already released for windows, you might ask if the game supports cross-platform gameplay. 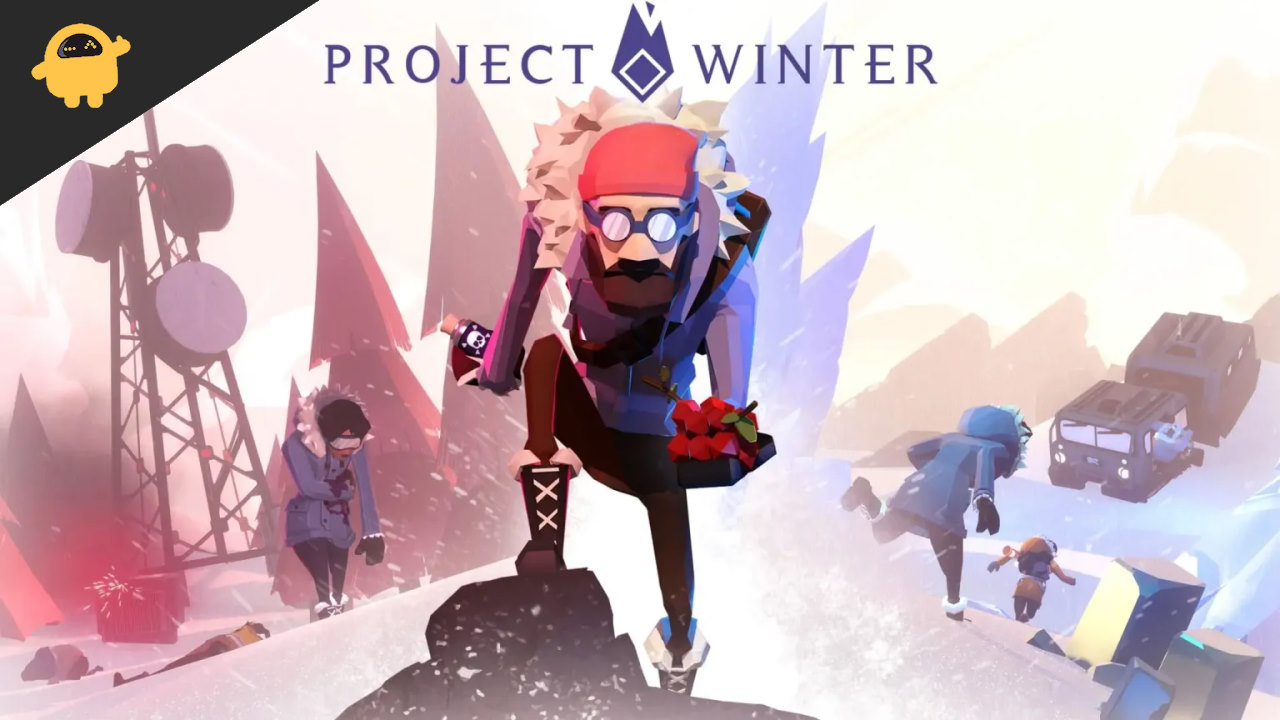 Project Winter was recently released for Android and iOS. The game was previously released for platforms like PlayStation 4, Xbox One, Microsoft Windows, Xbox Series X, and Series S. 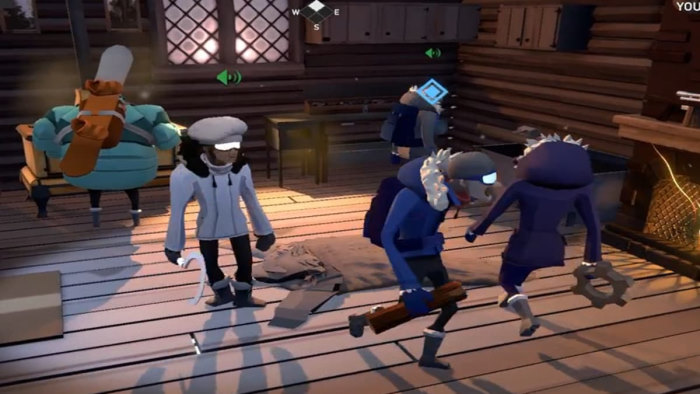 Will cross-play between the Mobile and the PC/Console versions be possible? 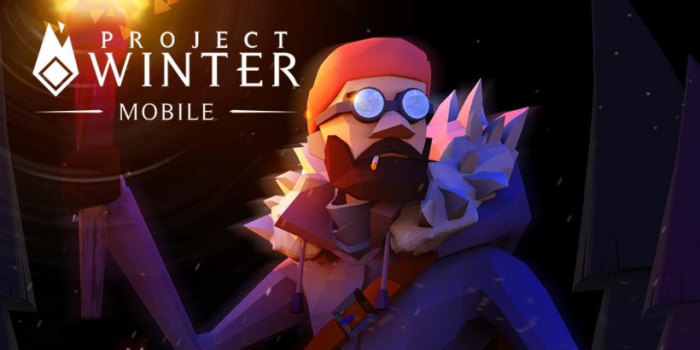 That is a million-dollar question we can’t answer. Not only we, but even the developers can’t answer that question because the game was recently launched, and it might take some time to enable the cross-play.

Tips and Tricks for Project Winter

Cross-play between PC/Console and Mobile players is not possible right now, but if there are any updates about this topic, we will update it here. If you have any queries about the article, please drop a comment below.