However, Realme X2 Pro users may have to wait for more as the expected stable Realme UI update hasn’t arrived yet for the Pro model. Now, in this case, we can expect that due to the large-scale COVID-19 pandemic outbreak, the company would release the Realme UI update for the X2 Pro units may be in next week or in April 2020 most probably. Though there is no official announcement available yet. As of now, the Realme X2 unit owners are quite lucky enough to grab the OTA update officially.

A couple of weeks ago, Realme has started the Realme UI Beta program for the Realme X2 users and the company has released the official stable update quite faster. Now, talking about the latest OTA update, it bumps up a new software version RMX1992AEX_11.C.05 that brings plenty of new features and improvements that you can find below. Meanwhile, you can check for OTA updates on your device from the Settings menu > Software updates > Download updates manually. 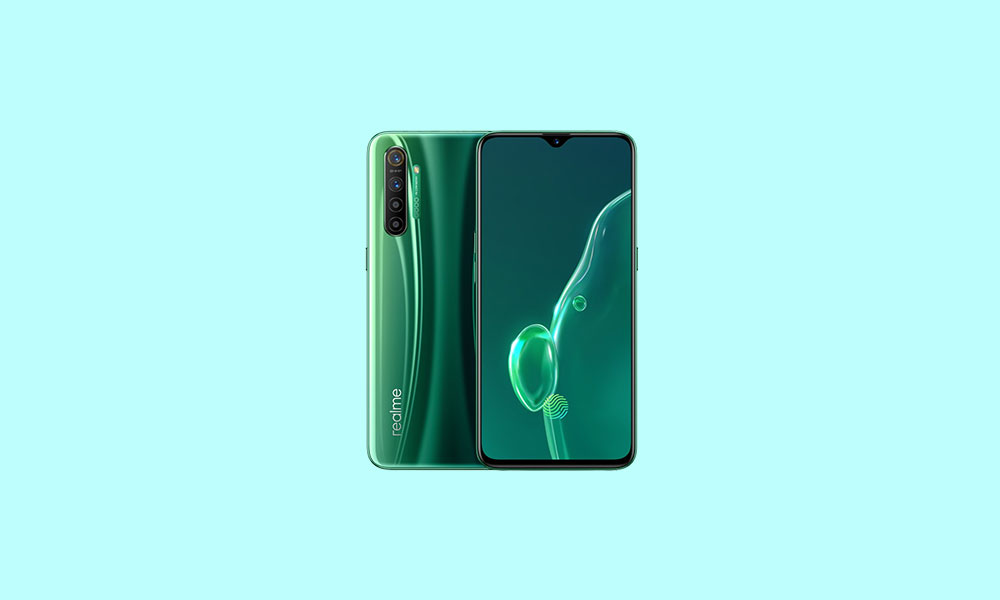 The all-new Realme UI (1.0) is an official custom skin or a stock ROM for the Realme devices only. Previously, Realme devices run on the ColorOS skin which is developed by Oppo. Now, after the launch of the Android 10 version, Realme has announced that the company is working on its own customized skin which will be close to stock Android with lots of customizations & features. It’s worth mentioning that the Realme UI is actually based on ColorOS 7 on the top of Android 10.

Now, the company has started pushing the latest Realme UI 1.0 stable update to its eligible devices that are compatible to run on Android 10. So, we can say that the Realme UI 1.0 users will get most of the ColorOS 7 features and customizations along with some dedicated features or improvements as well. Now, let’s take a quick look at the Realme UI 1.0 features below.

To deepen user’s perception of fast charging, it will always be displayed when your phone is charging and the screen is bright.

If in case, you’re getting the OTA update notification on your Realme X2 device, then just follow the guide below in order to manually install the firmware update. Make sure to check out all the requirements and downloads properly.

After downloading the firmware file for Realme X2, you need to use SP Flash Tool to flash the firmware. If you are doing it for the first time then don’t worry. Here is a detailed guide that you can follow to flash stock firmware on Realme X2.

How to Flash Realme Firmware on your device [Software update guide]

As the OTA update is waving its way in a phased manner, the interested Realme X2 users may have to wait for the update notification. Currently, download link isn’t available, so we will update the link whenever available. That’s it, guys. We hope you’ve found this guide pretty useful and you’ve successfully installed or upgraded the Realme X2 Android 10 update. Feel free to ask in the comments below. 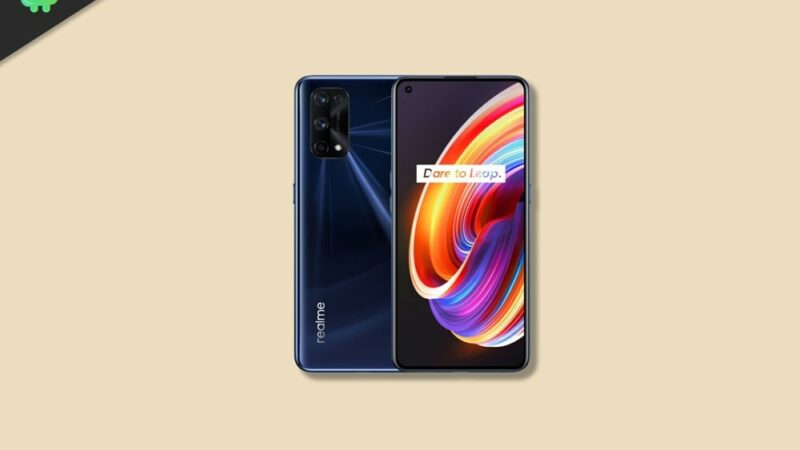 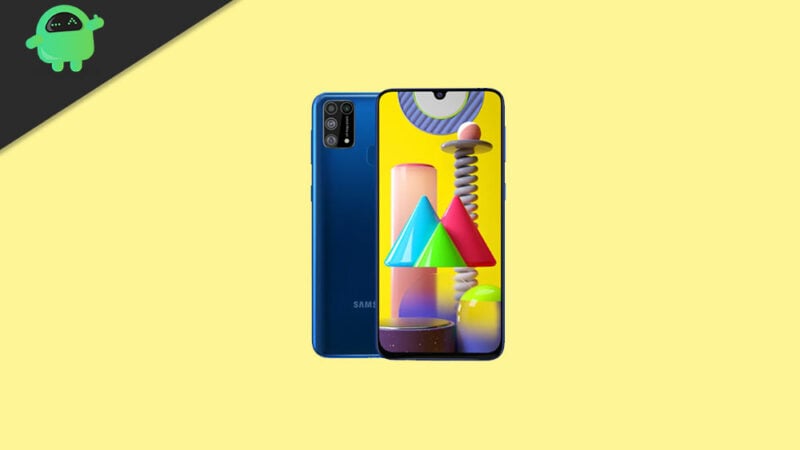 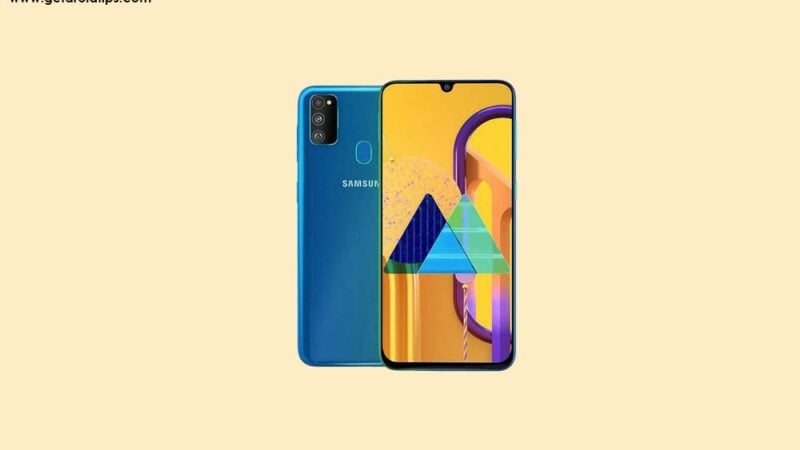