It seems that Google and Microsoft acknowledge the Teams bug that prevents some Android devices from dialing the 911 emergency number which has been recently spotted on Pixel devices as well. Now, a new report comes out that the Pixel devices getting stuck on dialing the 911 emergency number. The phone keeps rebooting and calling 911 which is weird to the affected users, reportedly. A Reddit user Icy-Sea7016 has posted about it.

According to the report, it seems that the particular Pixel device user has met an accident and the device got shut down. After turning it on and calling to the near & dear ones, the device hung up. It continuously reboots the system and starts calling 911 on a repeated process. Now, plenty of other users has started mentioning that the power button on the handset might be a culprit in this scenario. 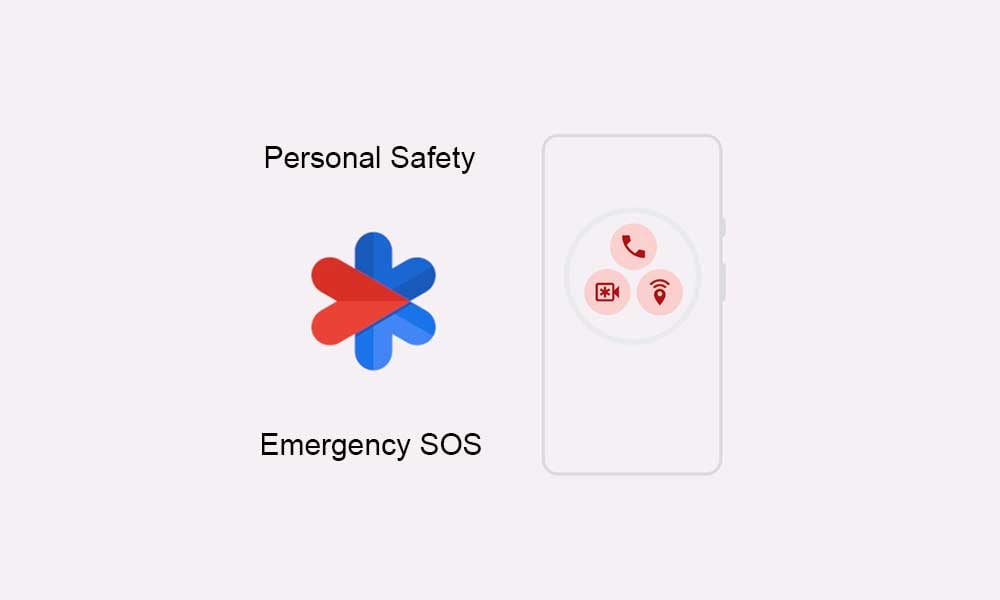 Well, dialing emergency services like 911 seems to be caused due to Pixel’s Personal Safety app. This app shortcut automatically dials 911 when the power button is clicked five times or more immediately. It’s needless to say that this isn’t the first time for the Pixel device users when it happened because plenty of users has experienced this same issue for years.

Whereas some other similar reports suggest that it’s more of a hardware-related problem on the Pixel device (power button) which accidentally gets stuck and triggers repeated calls to the emergency service. Some affected users have already gotten rid of this issue by smacking the power button on their Pixel devices to place it in a proper position using their hands or surface. While some tried using isopropyl alcohol spray around the power button to loosen it up.

However, both processes are quite risky to damage the device parts internally or externally which isn’t a good solution at all. Whereas if the power button tends to get stuck then the same problem may appear again in the upcoming future. Sadly, reaching out to the Google Pixel Support forums didn’t help that much on this specific issue. While automatically dialing to 911 multiple times can also bring unwanted hassles to the affected users whatsoever.

It’s also worth mentioning that Google Support has mentioned some of the weird workarounds such as changing the emergency dialing settings which is impossible on the affected device apart from letting the battery drain completely and charge again or getting it fixed via a third-party repair center. So, if in case, your Pixel device is now out of warranty period then Google won’t gonna repair it for free.

This is one of the major issues among Pixel device users for years because it not only causes issues with the device operations but also brings legal issues by calling emergency services (911) falsely. If in case, your Pixel device is working well or you’ve somehow fixed the power button stuck issue then make sure to turn off the Emergency SOS feature via the Personal Safety app > Settings icon > Emergency SOS and Turn it OFF.

We’re expecting that Google will respond on this issue and the upcoming Pixel devices would have better power button placement or Emergency SOS feature settings. Keep an eye on this article to get updated if there is new info available.