It seems that Google is still finding some difficulties with the Pixel devices to reduce issues with the hardware longevity. Although Google releases a couple of Pixel models every year, plenty of users are finding some issues with the hardware apart from software bugs. So, even after paying for a premium range of devices, users aren’t happy overall. Meanwhile, some reports are coming out about the Google Pixel Bottom Speaker suddenly stopped working issue.

This isn’t the first time for the Pixel users to encounter such an issue because the same did happen previously with the Pixel 4 model too. In addition, rattling noise inside the device, overheating, app crashes, body paint chipping off, connectivity issues, speaker and microphone issues, etc are one of the common problems among Pixel users. Google Pixel devices are seriously good value for money but every year somehow Pixel devices leave question marks. 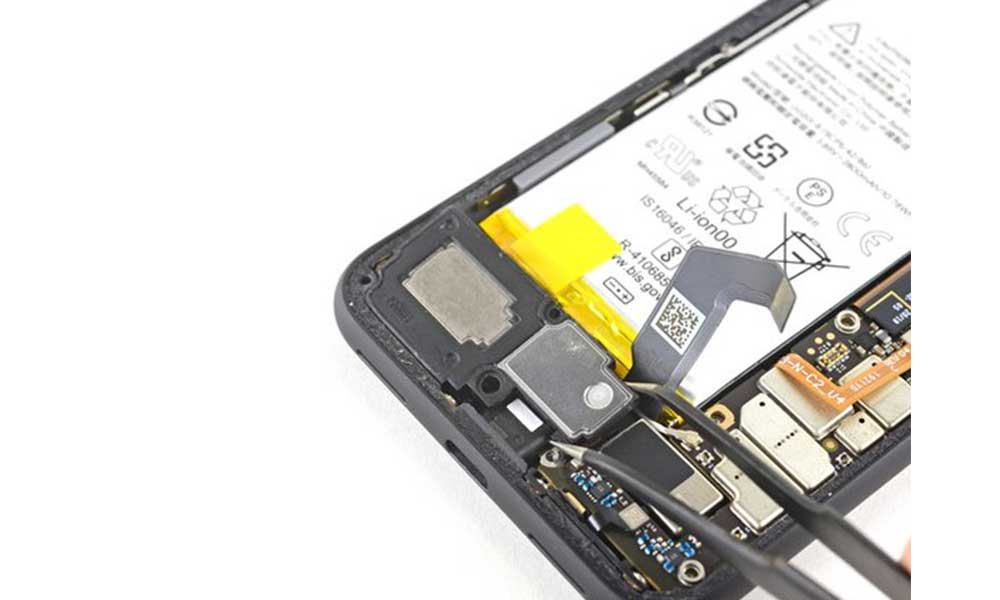 Even the newly released Google Pixel 6 and Pixel 6 Pro have a bunch of display-related issues like black screen, green tint, in-display fingerprint scanner, multiple selfie camera punch-hole placement, and more. Coming from Pixel 4 or the latest generation, all models do come with dual stereo speakers for a better sound listening experience. But it seems that the bottom speaker suddenly stopped working on Pixel devices for some unfortunate users we can say.

As the particular problem is happening to a bunch of users across the globe on several Pixel models, the chances are high that there are some issues with the bottom speaker hardware itself. Plenty of reports has been surfaced on the official Pixel Phone Help forum about this issue where the Pixel 4 bottom speaker has stopped working for some unexpected reason. Yes! The bottom speaker not working issue is mostly appearing on Pixel 4 it seems.

Read More: How to Install Android 12 Beta 3.1 on Google Pixel

Even some reports are claiming that the factory reset on the phone didn’t help at all in most scenarios which are quite frustrating and worrying at the same time. So, we’ll suggest GetDroidTips readers simply follow some of the possible workarounds mentioned below to try fixing it out manually. However, if nothing works, then make sure to visit the nearest Google Pixel Phone Service Center to get it fixed. So, without wasting any more time, let’s get into it.