Finally, the latest Resurrection Remix Q is out now. It is based on the newest iteration of Android 10 Q. This is excellent news for those who like to explore the scope of Android with custom ROMs. Resurrection Remix has always been one of the first choices of users as custom ROM. It also brings the latest security patch update. Users can notice great UI improvements in RR configurations since the previous build Resurrection Remix. The newest version comes with support for rootless builds. Adding icing to the cake, it’s themeable and supports OMS substratum themes. 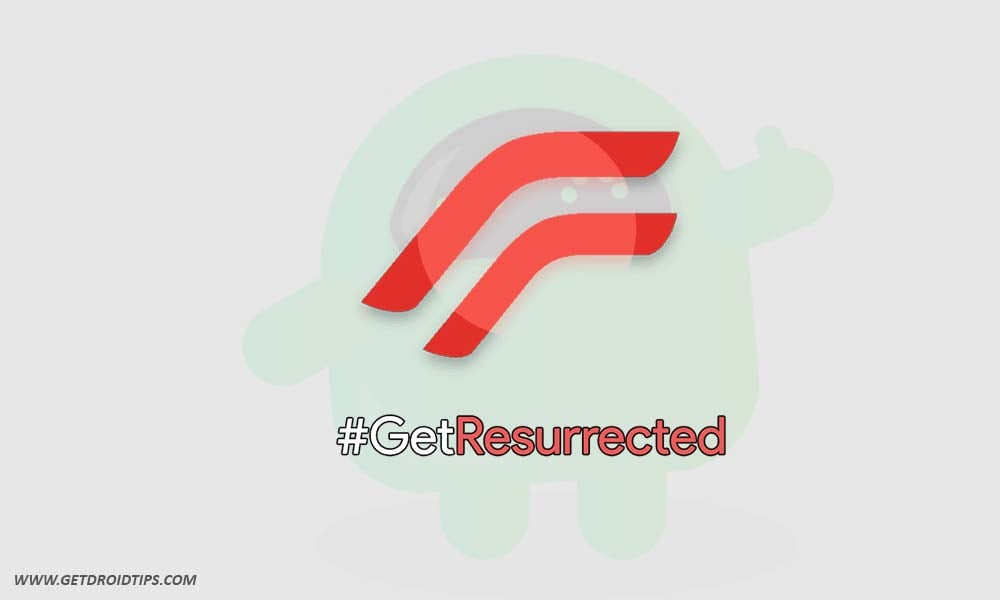 What is Resurrection Remix?

Resurrection Remix is a custom ROM based on AOSP source code which means that its UI is no different from stock Android on the Pixel phones. The ROM brings many new features from popular custom ROM like Lineage OS, Slim, AOKP, Paranoid Android, and many more. Along with all these features, Remix also brings an awesome combination of performance, customization, power, and battery life compared to many custom ROM. Here is a quick recap of what’s on Android 10 Q.

The following table consists of code names of devices that are supported by the Resurrection Remix along with the download link. To download and install, you have to make sure which code belongs to your device. You can simply Google for the codes for your device. In order to install these ROMs, you will need to have TWRP recovery installed on your phone along with an unlocked bootloader.