Roblox Jailbreak is a recognized name in the roleplaying game category where you are playing as a prisoner and need to escape from prison and without getting caught by the police. Once you successfully escape from the prison. You can able to explore the whole city. Yes, you can go for a drive in the desert or rob a bank. Everything you can do that makes this game to another level in its categories. Alex Balfanz did a tremendous job by making the Roblox Jailbreak.

But did you know many players in the world are there who can even make real money by playing this game? And guess what? Today, in this article, we are with a list of the best Roblox Jailbreak player in 2023. Now, I’m not gonna take your more time and directly jump into the article. 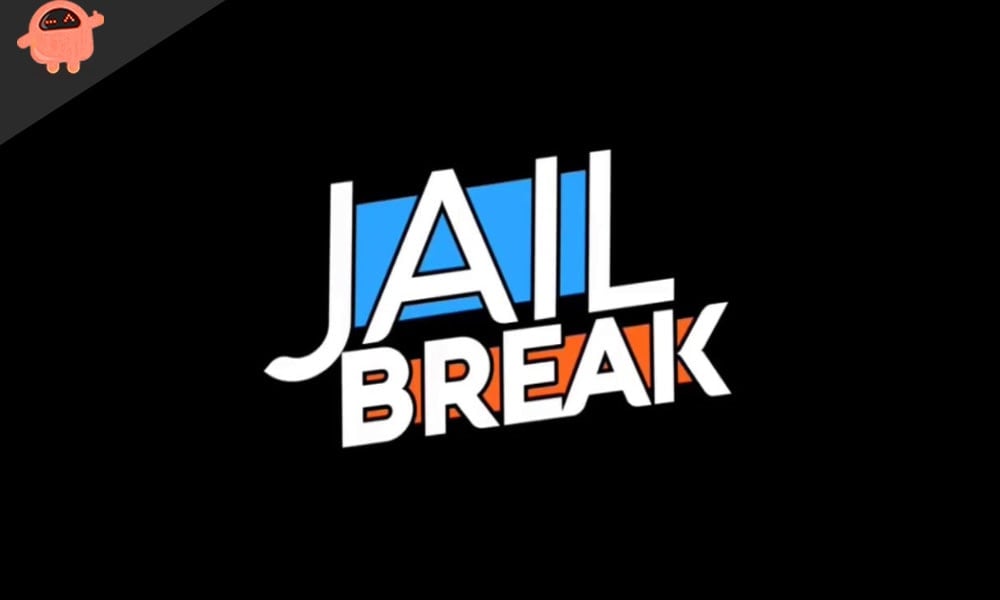 Roblox Jailbreak is based on the same traditional Cops and Robbers games and three playable players: criminal, police, and prisoner. I always choose to become a criminal, as it is one of the most exciting and adventurous teams to choose. As a criminal, you must have to choose the prisoner team and escape from the prison. But, how will you become a specialist in this game? You can do so by following one of the gamers that we are mentioned in the table below, as they are the world’s top player in Jailbreak.

So, this is the complete list of the top best players of Roblox Jailbreak in 2023, according to their Roblox money. However, several players are not mentioned in this list as they might already quit playing or are getting banned due to suspicious activity. Currently, in 2023, these players really did a hard job to become the best in Jailbreak itself. You can follow them and learn how they make money in Roblox Jailbreak on their official YouTube channel.

Anyway, that’s all we have for you in this article. We hope you liked this article. Meanwhile, if any of the information mentioned above in your opinion not true, let us know in the comment section. Also, if you still do not subscribe to our YouTube channel, then go and subscribe for daily gaming tech updates.