It’s known to all that having a second option always comes in handy and the same is applicable for each and everything. While talking about installing the new operating system, it’s always a good idea to have an additional OS on your computer and you won’t get bore also. The best part is that now it’s easier and quicker than ever to simply install and run a Virtual Machine on Linux. Well, let’s dig it out.

So, as the title suggests, if in case, you’re interested in installing a second operating system on your Linux-powered computer without having a dual-boot system then this guide is only for you. Although the dual-booting option is always available to consider on your Linux PC, you can also install and run a virtual machine seamlessly. So, talking about the Dual-Booting option, it can run multiple Linux operating systems on your PC but it may not work properly for everyone.

Rebooting into the specific system and some other issues may start appearing to the users over a period of time which isn’t appropriate. These kinds of issues mostly happen when both the Windows and Linux OS has been installed on a PC. Whereas some of the slower or older generation computers can literally take much longer time to boot into the system.

Especially, when you’re using an Anti-virus software which every time starts scanning the whole PC drives and files after booting. Pretty irritating. In that scenario, having a virtual machine will help you a lot.

What is a Virtual Machine?

As the name suggests Virtual Machine or VM is a virtually created environment for the PC users that offers a virtual computer system with its own memory, CPU, storage, network interface, and more so that the user can seamlessly use another operating system in it.

It’s also worth mentioning that Virtual Machine is basically installed on the physical storage which is your actual computer but it won’t affect the system performance or the already running operating system. 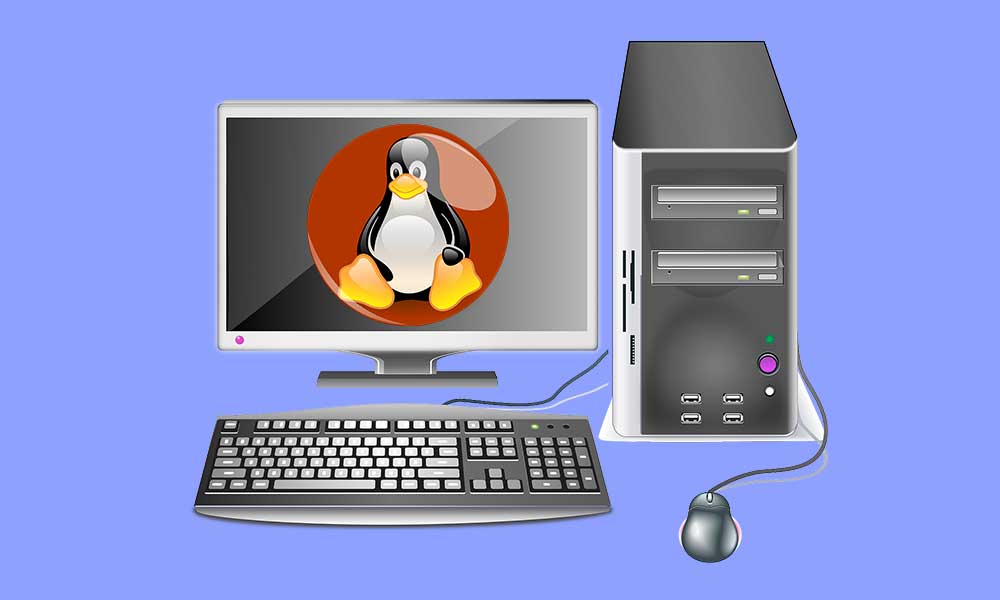 How to Run a Virtual Machine on Linux

So, in order to run a virtual machine on the computer, you have to activate the virtualization environment on your system first. That means you have to check whether your Linux PC is capable of handling virtualization properly or not.

Now, talking about the Virtual Machine Tools there are a couple of suitable tools and ways that we’ve mentioned below.

So, once the hardware virtualization is activated on your Linux PC, you will require a tool to create the virtualization on the existing system easily. Let’s take a look.

You can get the Oracle VM VirtualBox Manager here for free. VirtualBox can easily run on Windows and Linux Distros (32-bit & 64-bit). Now, users can also install macOS on VirtualBox after testing the configuration on Hackintosh PC.

You can also use QEMU to run the ARM-based Linux VM as an operating system on your computer. It’s also compatible with Android, Raspberry Pi, other any other non-Linux (RISC OS) system because the set-up process is very quick for command lines.

QEMU stands for ‘Quick Emulator’ and with the use of a couple of command lines, the virtual machine and its operating system can be ready in a few minutes or so.

Which OS and Tool Works Best on Linux VM?

It will depend on you which operating system you will run on the Linux VM (Virtual Machine) PC. However, the Ubuntu or Lubuntu (Light Version of Ubuntu) will fit perfectly on the Linux VM tools. While the VirtualBox tool will be a good option for most of the users because it’s an open-source tool plus simple.