Starting off, Cheat Engine is one of the most popular free-to-use open-source memory scanner/debugger compatible with the Windows operating system. This basically used for cheating in PC games and sometimes for modified game elements. As the Ride 4 bike racing video game has been launched recently, a Redditor is curious to know Is it Safe to Use Cheat Engine on Ride 4 or not?

So, if you’re one of the Ride 4 PC gamers and want to use Cheat Engine on your Windows then you should check this article. Now, you may ask why do you need to know whether the Cheat Engine usage is safe on Ride 4 or not. It’s only because some games either don’t allow Cheat Engine to conflict with the game system and controls as devs get the support of anti-cheat engine or devs literally ban everyone those who’re using Cheat Engine to play games.

Is it Safe to Use Cheat Engine on Ride 4?

It’s also worth mentioning that normal gamers don’t want to play games with cheaters or hackers because cheaters/hackers can easily get survived or win in most of the games without any issues. So, both the time and effort go in vain for the normal players. Therefore, game developers either develop an anti-cheat engine or get support from other anti-cheat systems to easily eliminate/ban hackers/cheaters to maintain the fair-play status. 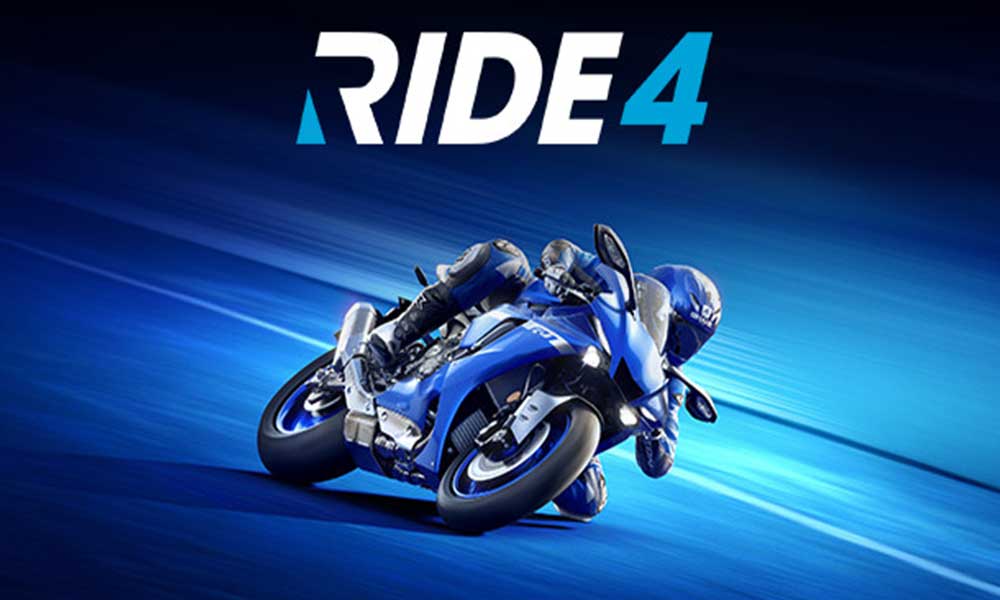 But it’s nice to hear that there are no issues with the use of the cheat engine on the Ride 4 game. Yes! It’s safe to use the cheat on Ride 4 and you won’t get banned as this is a single-player game. So, you’re free to do what you want to do for yourself. As you can only change or edit some of the specific values in the game in the cheat engine, it won’t gonna either affect other players or not gonna mess with the game files also.

But keep in mind that if in case, Ride 4 or future series comes with online multiplayer support, then you should not use a cheat engine as that will gonna affect other players and your account will be banned temporarily/permanently for sure. The same thing is applicable to most of the online multiplayer and cross-platform video games.

That’s it, guys. We hope you’ve found this information useful. Feel free to ask in the comment below for further queries.