Samsung launched A10 earlier this year and then came up with A10e to boost the recognition of this variant. Many Samsung users have already shared the best reviews with this phone and therefore, you can trust it with closed eyes.

If you are someone who is wondering whether this device will get the official Android 12 update, then let’s find out. In this article, we will make sure to update you on all the Samsung Galaxy A10e Android 12 (One UI 4.0) related news, information, downloads, and also guide you to flash the firmware on your device. 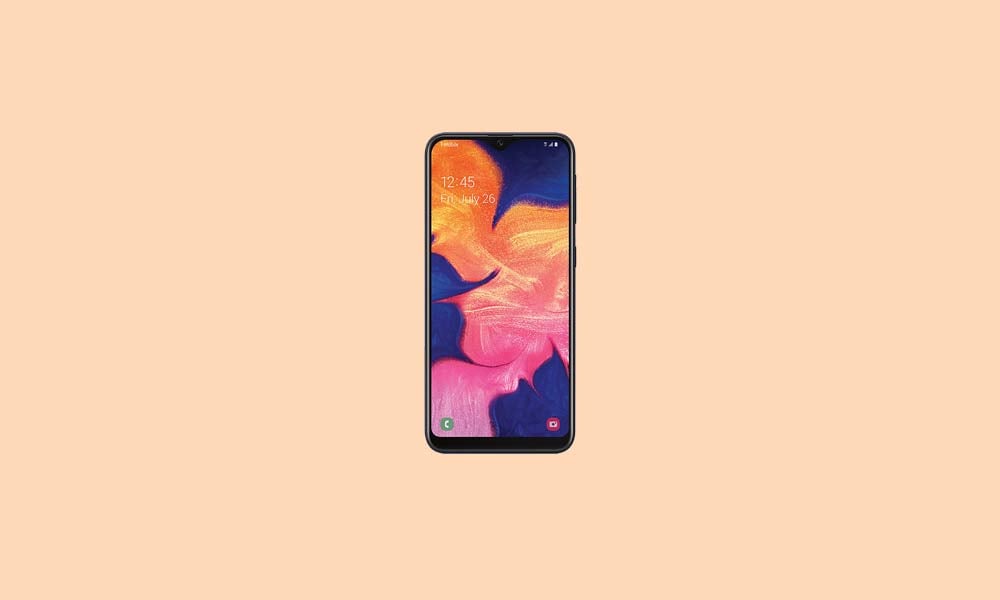 Of course, the Samsung Galaxy A10e came out of the box with Android 9.0 and later received 2 major OS update; Android 10 and 11.0 update. According to Samsung’s recent policy change, their device will get three years of major OS support and four years of a security patch update. This does mean that the Galaxy A10e may not get an Android 12 (One UI 4.0) update. So far there is no official statement regarding the Android 12 update for any of their devices.

You can bookmark this page to track the Android 12 update. Meanwhile, whenever we get something related to upcoming updates for this smartphone. We will keep updating this dedicated Android 12 tracker guide.

Updated on December 28, 2021: Today Samsung has rolled the November 2021 security patch update for the device in USA with software version A102USQUBAUJ1. The update is based on Android 11.

Updated on March 07, 2022: Samsung started seeding January 2022 security patch update for the device in Turkey with software version A102USQSCCVA3 / A102USQSDAVD1. The update is based on Android 11.

Updated on August 28, 2022: Samsung started rolling July 2022 security patch update for the device with software version A102USQSDCVF1. The update is based on Android 11.