Updated on August 28, 2019: Today Samsung rolled Android Pie for Galaxy J3 2017 in Europe with Vodafone and other carriers. The update hits with build number J330FNXXU3CSG7.

Good news for the Galaxy J3 2017 users (Also known as J3 Pro). Now your device will be able to taste the bite of the Android 9.0 Pie. Samsung started rolling the Android 9.0 Pie update for Galaxy J3 2017. The update is live in Russia and Vietnam with build number J330FXXU3CSG6 and J330GDXU3CSG7 respectively. This is the 2nd major upgrade for the device which was launched 2 years back. 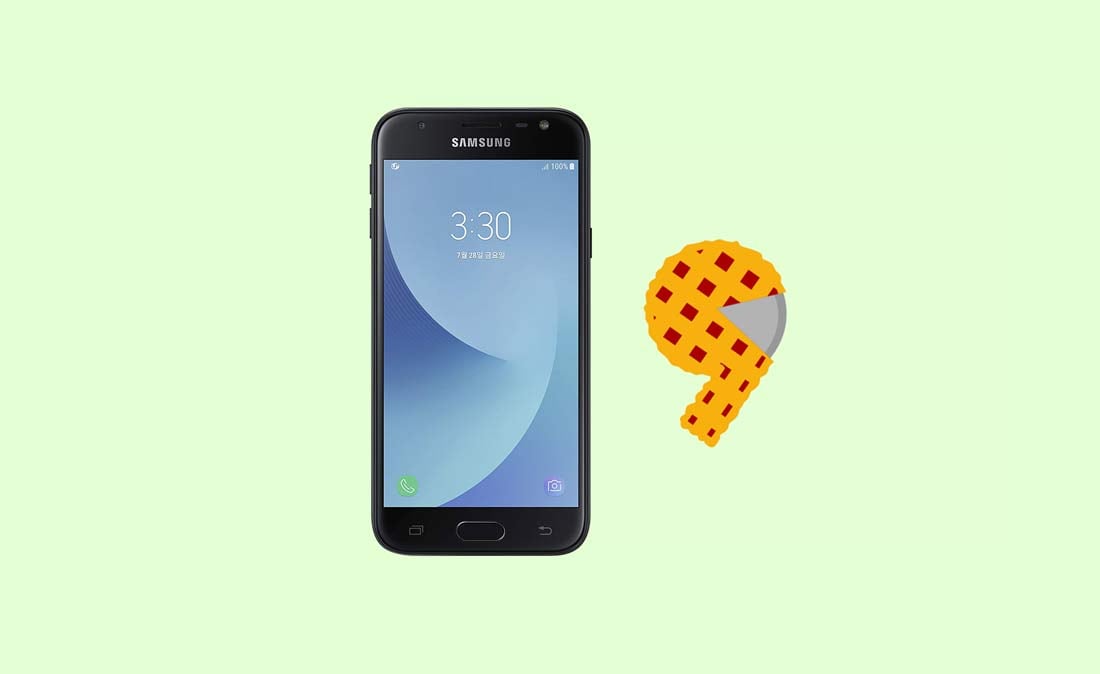 The update is seeding via OTA (Over the air) update. It is rolling in a phase-wise manner. You will receive the update on your device very soon. However, if you don’t have the patience to wait, you may try capturing the OTA manually. To do it, go to device Settings > System > System Update. If you see the OTA showing up with the latest version number, download and install it.

Samsung Galaxy J3 2017 features a 5.0-inches display with a screen resolution of 720 x 1280 pixels. The smartphone is powered by 1.4GHz quad-core Exynos 7570 processor coupled with 2GB of RAM. The phone packs 16GB internal memory which can also be expanded up to 256GB via microSD card. The camera on the Samsung Galaxy J3 2017 comes with the 13MP rear camera and 5MP front shooting camera. Samsung Galaxy J3 2017 came out of the box with Android 7.0 Nougat and backed by non-removable Li-Ion 2400mAh battery.