After many rumors and leaks, the South Korean giant finally announced its most awaited Galaxy 10 Series smartphones officially. At the special launch event, Samsung announced Galaxy 10 and Galaxy 10+ smartphones. All Samsung Galaxy 10 series models are most electrifying flagships. 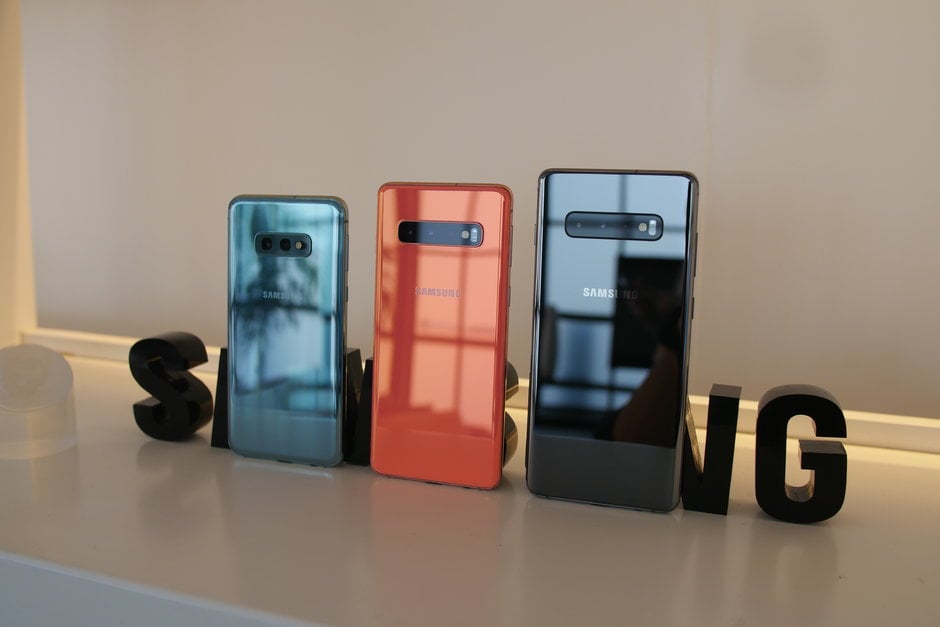 In terms of design, both Galaxy S10 and Galaxy S10+ are the company’s most beautiful flagship smartphones. They come with a combination of glass and aluminum which make them more premium phones. The back panel of both phones looks similar to its predecessor. The previous Galaxy S series comes with came with notch design, this time South Korean smartphone company added a punch-hole notch in the new Galaxy S series. Both the Galaxy S10 and Galaxy S10+ comes with hole-in-display. The Galaxy S10+ has a wider hole at the top right corner of the display that carries dual selfie cameras while the Galaxy S10 has single selfie camera in the punch-hole notch at the top right corner of the display. 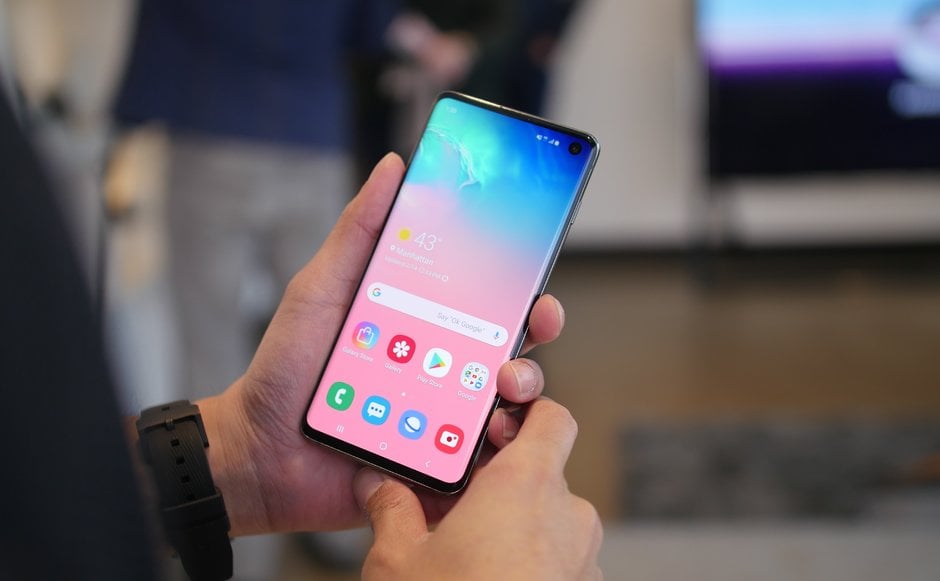 The Galaxy S10+ punch-hole notch feature offers more screen to body ratio, it allows the phone to achieve more than 93% of the screen to body ratio. The Galaxy S10 and Galaxy S10+ come with in-display supersonic fingerprint sensor instead of a physical fingerprint scanner. At the announcement event, the company also claimed that the in-display supersonic fingerprint is faster and secure than the optical fingerprint sensor. Both Samsung Galaxy S10 and Galaxy S10+ flagship smartphones come with will available in Prism White, Prism Black, Prism Green, Prism Blue, Canary Yellow and Flamingo Pink color options. The Galaxy S10+ model will available in more color options such as Ceramic White and Ceramic Black, these color models will offer more improved durability and protection against scratches and scuffs. 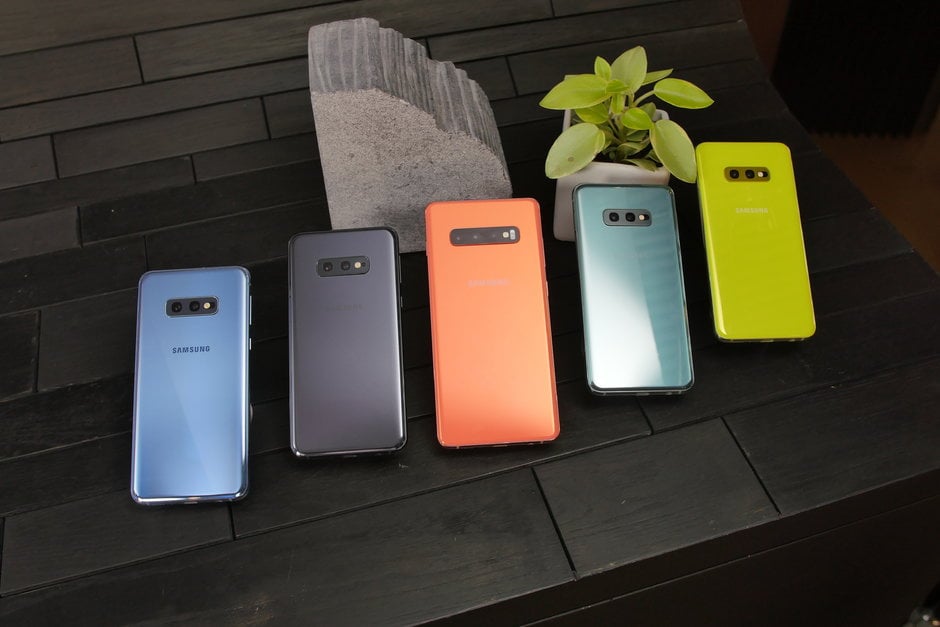 The Galaxy S10 series powered by Octa-Core CPU under the hood along with Qualcomm SDM855 Snapdragon 855 (7 nm) chipset. The Octa-COre CPU of the phone works in three parts, four Cortex-A55 cores clocks at 1.8 GHz, three Cortex-A76 cores clocks at 2.4 GHz and last single high-performance Cortex-A76 core clocks at 2.84 GHz. There is no doubt that both Galaxy S10 series models will offer impressive gaming experience to users. Because both the models are optimized for the Unity Engine and support Dolby Atmos. And also, the Galaxy S10+ comes with a vapor chamber cooling system too. 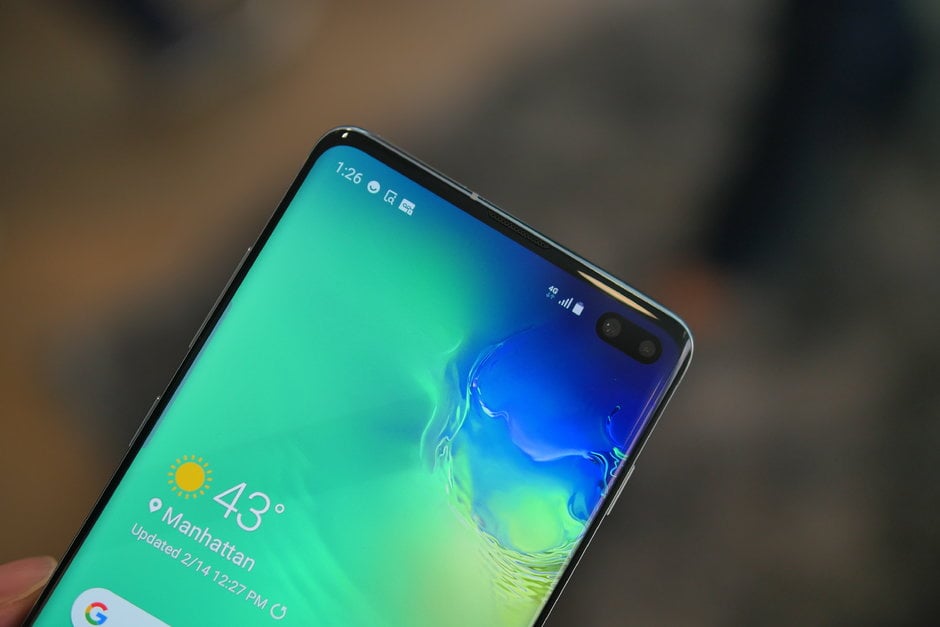 Samsung Galaxy S10 and Galaxy S10+ coming with pre-installed latest Android 9 Pie operating system out of the box along with new OneUI running on top. The Galaxy S10 packed with 3,500 mAh capacity battery and Galaxy S10+ packed with bigger 4,100 mAh capacity battery inside the body. The company also claimed that both the phones are able to deliver 24+ hours battery backup. In terms of connectivity, both the Galaxy S10 series models support LTE connectivity and Wi-Fi 802.11ax.