Scarlet Nexus developers are getting ready for the official launch in June 2021. Bandai Namco did a fabulous job of featuring a dual-story game that begins with your adventure with either Yuito Sumeragi or Kasane Randall.

However, there are different experiences twist with each other. Once you slowly complete the whole story and unlock all the mysteries between technology and psychic abilities in SCARLET NEXUS, you will get understand the entire plot. This game has become a hot topic among Nintendo users; whether Scarlet Nexus is coming to Nintendo Switch not? If yes, then what is the exact release date for this? Hold on! Don’t worry! You will get your answers right here in this article. 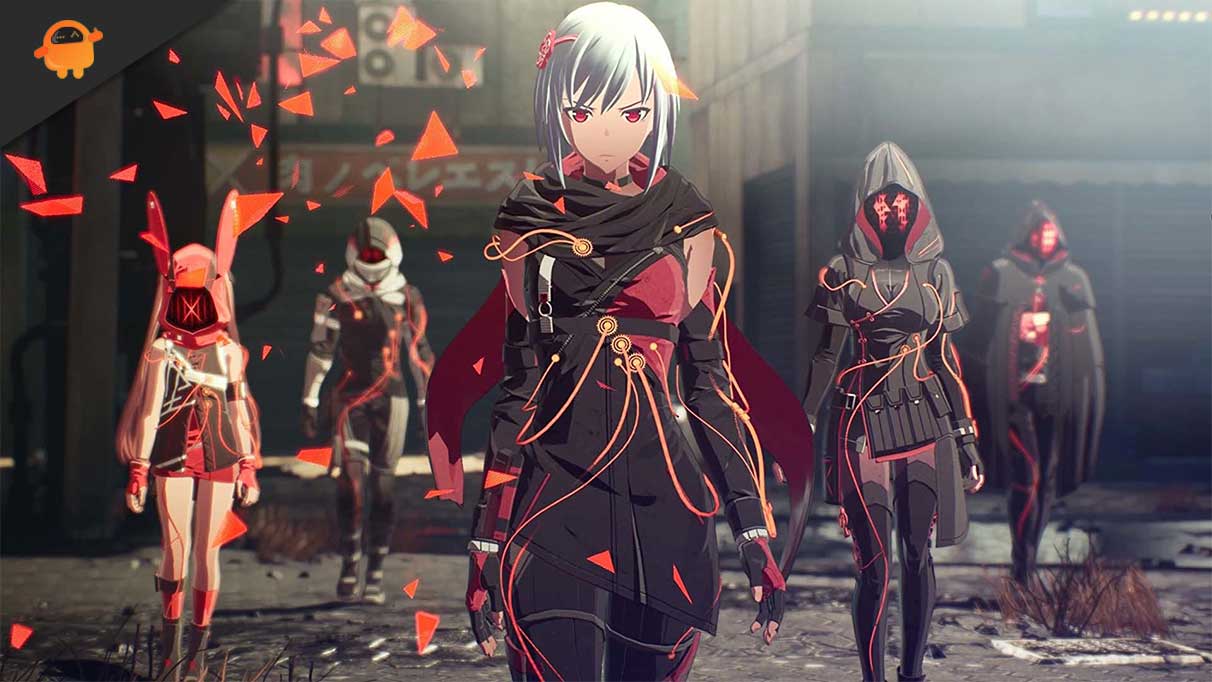 As we know, developers already announced that they are going to launch the game officially for the supported platform in June 2021. Along with this, there’s a report that claims that after the official launch of the game for platforms like PS5, PS4, Xbox One, Xbox Series X|S, and PC, developers are looking towards the Scarlet Nexus Nintendo Switch release date later.

But, at the time writing this article, there is no official public announcement or plan from Bandai Namco regarding the launch of the Scarlet Nexus Switch port. There is no stranger if Namco releases the game for Switch users as the device is still capable enough to handle this game. So, hopefully, developers look further, and after making necessary changes, they release the game for Switch ports.

If we sneak into the history of the Japanese video game giant, then it has an extensive Switch catalog including some popular titles like Little Nightmares II, Dragon Ball FighterZ, and many more. However, the most specific and relevant example is Dragon Ball FighterZ. We all know it takes a few months extra to release for the Switch platform finally.

Hold On! Don’t be over-excited, as there were only speculations because there is no official statement from Namco regarding the Switch port for Scarlet Nexus. So, we are just hoping that the game might follow a similar path as Dragon Ball FighterZ. Therefore, if the game cannot make its path to Switch devices in the future, do not shock because we are just clearing the possible reasons for the game to launch in Nintendo Switch. You can further visit the authentic website of Bandai Namco for more details.

For those who are eagerly waiting for this game, the wait is now over. There’s just a couple of days left for the official launch. Yes, if you are a Nintendo Switch user. Then, you have to wait for the release; else, you can enjoy this game on PC as well. So, that’s it for this news article. We come back with some other news and guide for you. Also, if you have any requests or suggestions, use the comment box; there’s always a place for our readers. If you are new here, visit our website for the latest gaming updates.