Mount & Blade II: Bannerlord showcases an interesting journey throughout its creating and releasing process. Bannerlord was initially announced in 2012. Later in 2016, a Steam page for the game was created and the developers began releasing weekly developer diaries detailing elements of the game the following year. The game put out an early access version on March 30, 2020, and was a great success, becoming the largest launch of the year and achieving more than 200000 concurrent players!

Since the launch of the game, there has been an issue that goes on troubling its players. This is something regarding the sound, where the error keeps bugging the players. This is by far something that the users couldn’t counter, and that’s why we have come up with this guide displaying some fixes. So without further ado, let’s see how to fix no sound errors or audio not working in Mount and Blade II Bannerlord.

Fix: Mount and Blade 2 Bannerlord Won’t Launch or Not Loading on PC 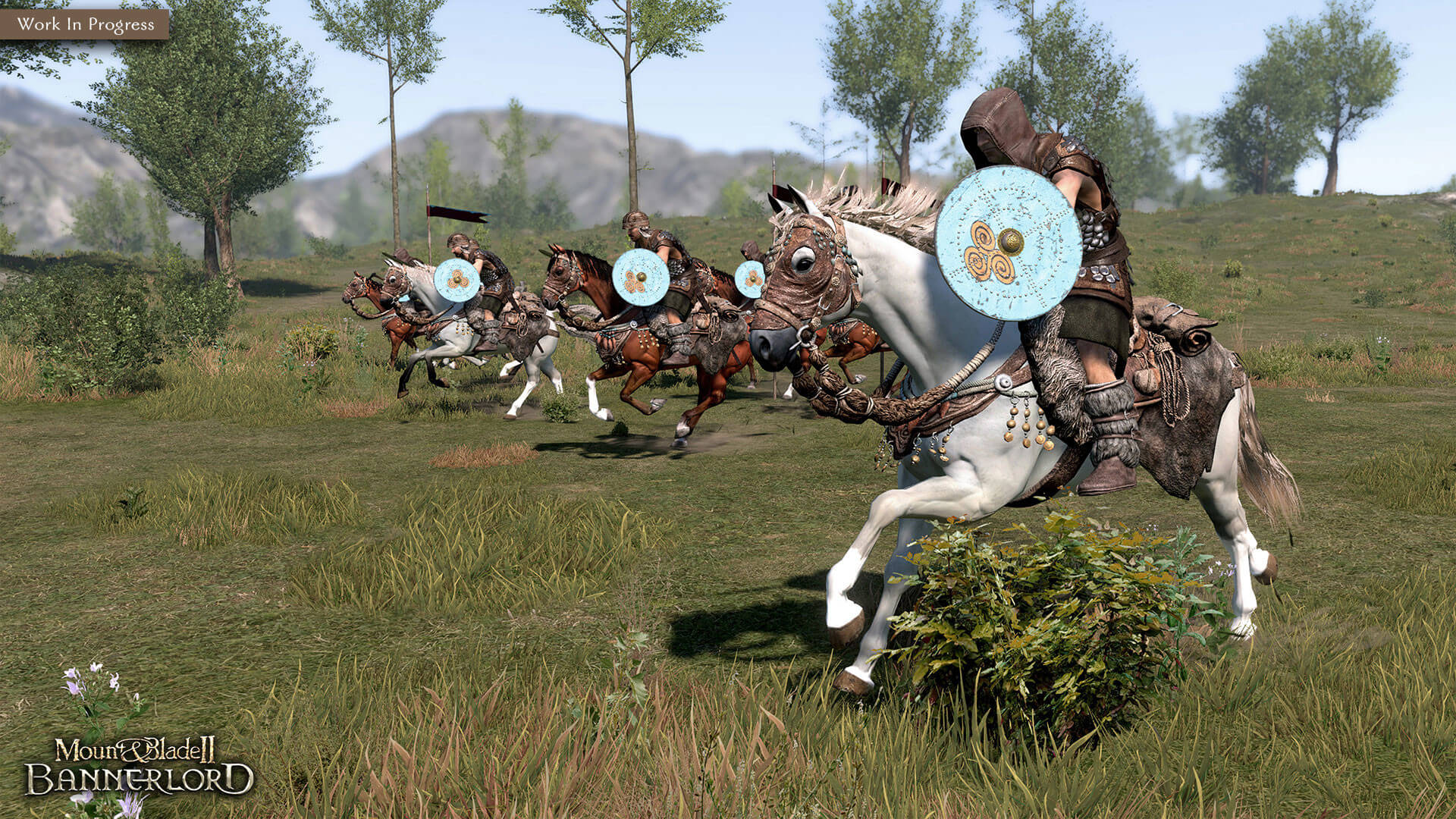 Affected players reported on Reddit that while playing on the console, the headset turned on, but they barely heard anything else. It seems like everything gets muffled and mixed with lower volume. It ruins the gameplay experience and nothing else. At the same time, some players have also mentioned that there is no issue with the headphones except for the speakers.

First, you should try repairing the game files in the Epic launcher or Steam client to check whether the problem has been fixed. Sometimes having some issues with corrupted or missing game files can be there. To do so:

It’s worth mentioning that Realtek Audio Driver users can head over to this article link to easily download and install the latest version of the audio driver for your specific motherboard or laptop model. Additionally, you can follow the steps below to update the active graphics driver on your Windows computer.

Possibly, the audio driver on your computer has been corrupted or missing for some unexpected reason. Now, if you’re also feeling the same, make sure to reinstall audio drivers on the PC by following the steps below:

However, if it doesn’t get installed by the system automatically, then note down the computer model number or the motherboard model number and directly visit the official manufacturer’s website to download & install the latest audio driver.

You should try removing the Mount and Blade II Bannerlord Config file on your PC to check for the issue and whether it has been fixed or not. To do so:

Make sure to test out other speakers or headsets with your computer while playing the Mount and Blade II Bannerlord game to check if there is an issue with your existing speaker or headset.

Plenty of shortcuts and in-depth tutorials are available online to safely update your Windows system BIOS/UEFI according to your motherboard brand without any issue. Like the Windows update, BIOS update is also useful and necessary to fix many crashes or errors.